Rasmussen, one of the country’s most reputable pollsters, found that His Fraudulency Joe Biden’s job approval rating has crashed to a record low 39 percent.

His disapproval rating of 59 percent tied his record high.

Right now, only 20 percent of voters strongly approve of the job Biden is doing, while 49 percent strongly disapprove. That’s a serious gap of -29 percent.

For the record, at this same time during his presidency, former President Donald Trump enjoyed a 46 percent approval rating — and that was with the corporate media spending billions of dollars to push their Russia Collusion Hoax. 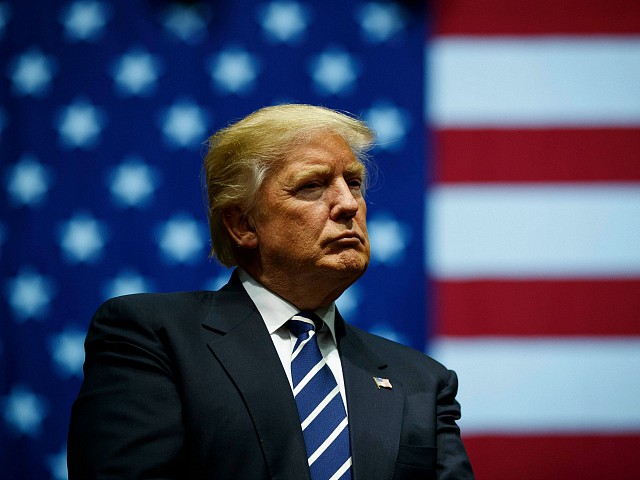 What’s happening is what I predicted late last year. Biden’s numbers are crashing below the 40 percent mark because he’s losing Democrats. In Rasmussen’s three-day rolling average, only 66 percent of Democrats approve of the job Biden’s doing, while 31 percent disapprove. If a president wants to keep his polling average in the forties or higher, he needs better than 85 percent of those in his own party approving of the job he’s doing.

Among independents, a full 64 percent disapprove, while only 32 percent approve.

Even among black voters, Biden is upside down with only 45 percent approving, while 49 percent disapprove.

This poll is not an outlier. Just yesterday, the left-wing pollsters at Quinnipiac found that Biden had only a 35 percent job approval rating.

Biden is losing the support of his own party, of Democrats, and this is when the roof really starts to cave in.

The reasons for this are obvious. Democrats are disgusted with Biden because he is simply not up to the job. He’s so enfeebled and incompetent that even with total control of the federal government, he cannot move his agenda. What’s more, everything in the country is going to hell — inflation, energy prices, Afghanistan, open borders, record coronavirus spread and hospitalizations, violent crime  — and now Democrats are thinking it’s time to replace Biden in 2024 with someone who won’t lose the White House to a resurgent Donald Trump.

Biden is in such bad shape, his net favorability is below Trump’s, something that seemed impossible just six months ago.

Biden ran on two issues and allegedly won with the following mandates… 1) unite the country and 2) shut down the China Flu.

Well, his failure on the coronavirus is breathtaking and then some. But on the issue of uniting the country, that was a naked lie. Just this week, he compared those who disagree with his federal election takeover as no better than George Wallace (a Democrat Biden admired, by the way).

Biden’s sinking poll numbers also show just how much this week’s hyperbolic demagoguery around the mostly peaceful protest against vote fraud last January has failed. People just aren’t buying it. In fact, this manic focus on things that don’t matter is undoubtedly hurting Biden and Democrats. Voters want the people in charge focused on inflation, the supply chain crisis, gas prices, and the coronavirus. All this partisan energy put into turning a January 6 molehill into a phony mountain of treason and terrorism was not wise, not when the poor and working-class are watching their paychecks melt into nothing because of exploding prices, not with empty store shelves and record coronavirus hospitalizations. 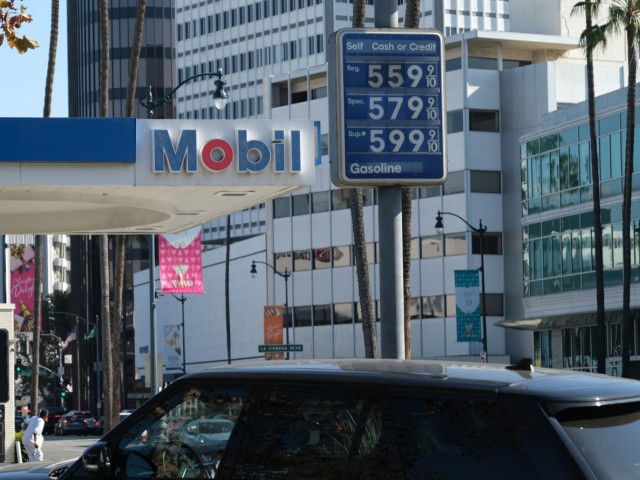 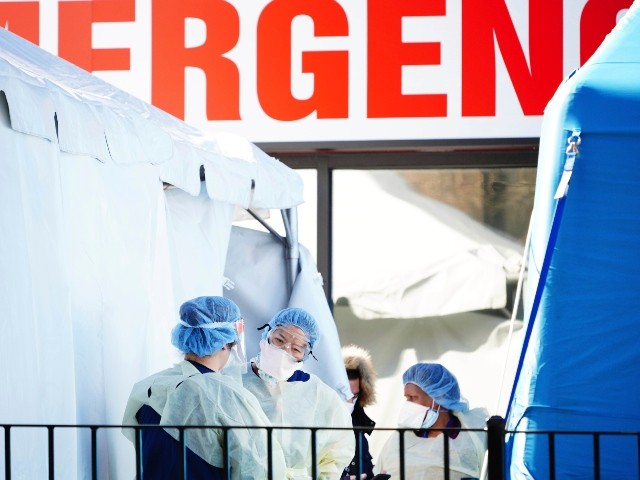 Biden is doing to America what Democrats have done to their cities for decades — destroying them. Democrats cannot govern. Their ideas are terrible, and ruin only follows when those ideas become law. Every deep blue city proves that. Expanding that failed agenda to the national level is a recipe for disaster, and now, we’re in the disaster phase.