The poll, conducted January 26 to 29 among 500 likely voters, found DeSantis leading Rep. Charlie Crist (D-FL) by six points, 49 percent to 43 percent. Eight percent of respondents said they were undecided on whom they would choose.

Crist, the frontrunning Democrat candidate, previously served as Florida governor — as a Republican — for one term until 2011. Instead of running for reelection, he launched a bid for U.S. Senate in 2010 and was handily defeated by Rubio. Crist soon thereafter announced he was becoming a Democrat and then ran for governor in 2014 as a Democrat and lost.

Crist was later elected to the U.S. House of Representatives in 2017 in Florida’s 13th Congressional District, a toss-up district that former President Donald Trump narrowly lost by less than five points in both 2016 and 2020. 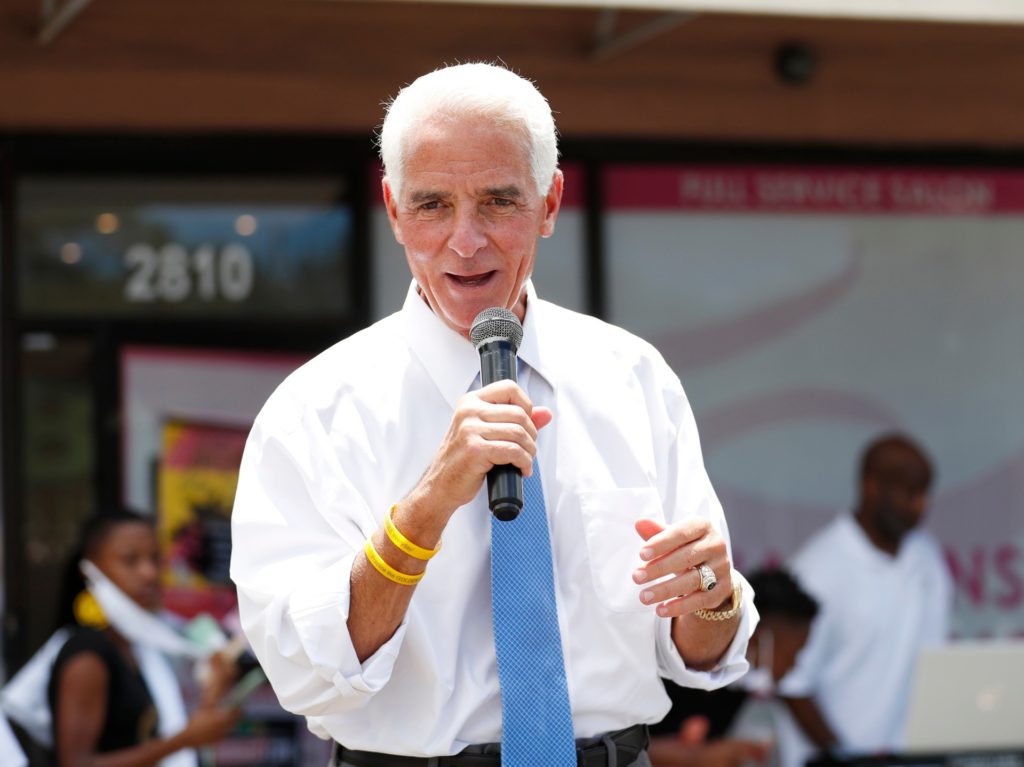 DeSantis was also measured against Democrat gubernatorial candidate Nikki Fried, an attorney who currently serves as Florida agriculture commissioner. In that matchup, DeSantis led Fried by 11 points, 51 percent to 40 percent, while nine percent of respondents said they were undecided.

The poll also explored the U.S. Senate race in Florida, in which incumbent Rubio is poised to compete in a much anticipated and expensive general election against Rep. Val Demings (D-FL), a well-funded former Orlando police chief. 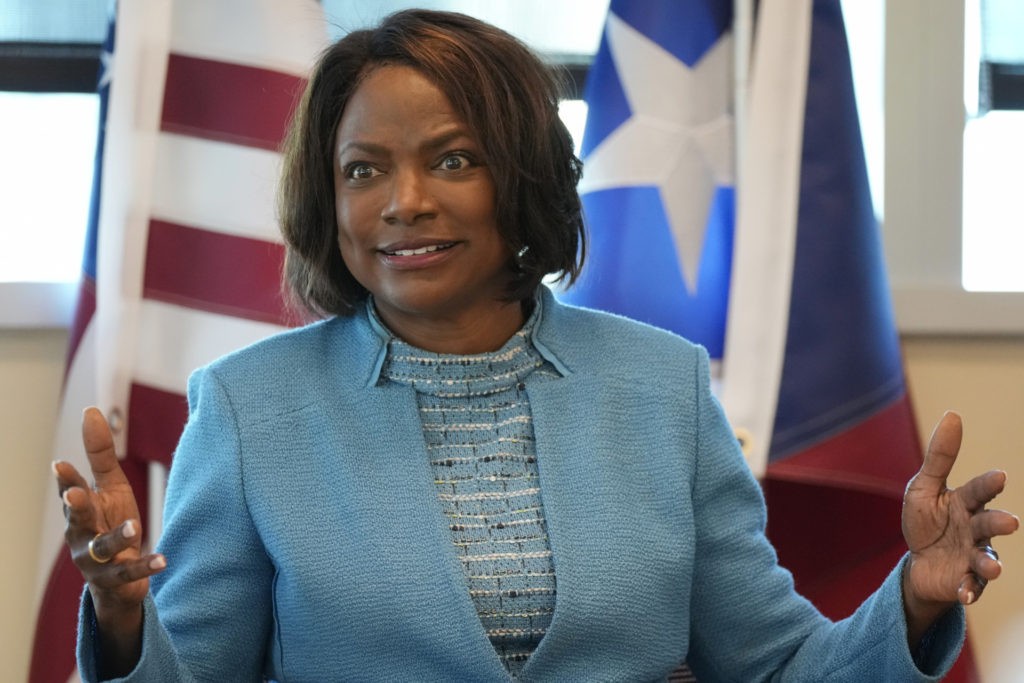 Florida Politics laid out Demings’ fundraising numbers in a report on Monday, noting Demings had boasted that she raised “the most funds of any Senate challenger in Florida history” after banking $7.1 million in the last quarter of 2021 while entering 2022 with $8.1 million in cash on hand. Demings has so far outpaced Rubio in fundraising, but Rubio is currently maintaining about a $2 million cash-on-hand advantage over the Florida Democrat.

Despite Demings’ eye-popping fundraising numbers, the Suffolk poll found Rubio with an eight-point lead over Demings, 49 percent to 41 percent. Ten percent of respondents said they were undecided on that race.

The poll’s margin of error is plus or minus 4.4 percent, which means that although DeSantis and Rubio are both positioned ahead of their Democrat opponents, the point differences are within or just barely outside of the margin of error and indicate the races, which will take place in November, are in fact tight in their early stages.