President Joe Biden is hosting a “celebration” for gun control Monday, which is just one week since a red flag law failed to prevent the Highland Park July 4th attack.

The Associated Press notes the “celebration” is centered on the gun control package which Biden signed into law on June 25, 2022.

The “celebration” comes even though red flaw law failed to prevent the Highland Park attack from occurring. 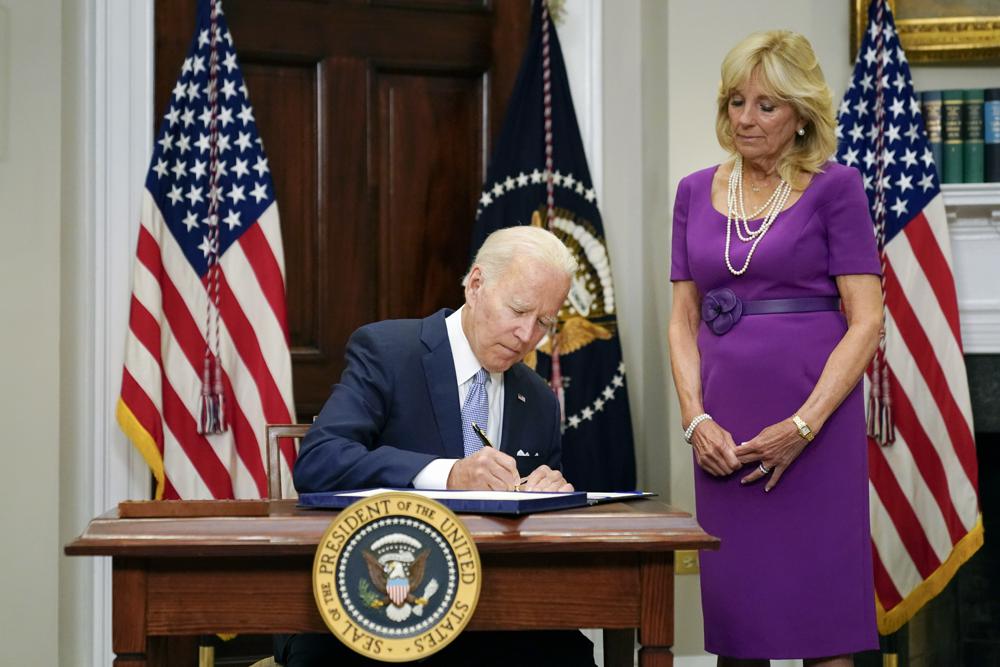 The AP observes, “The South Lawn event on Monday morning comes a week after a gunman in Highland Park, Illinois, killed seven people at an Independence Day parade, a stark reminder of the limitations of the new law in addressing the American phenomenon of mass gun violence.”

Guns Down America director Igor Volsky said of the gun control package, “There’s simply not much to celebrate here.”

In addition to the seven deaths and numerous wounded in Highland Park, the city of Chicago witnessed at least 71 people being shot over the Fourth of July weekend, eight of them fatally.

But Biden is celebrating gun control.