Bean shared his pessimism of America’s future given left-wing ubiquity across the nation’s colleges and universities. “All these kids that are getting brainwashed in college are going to become the CEOs and the mayors of cities and governors and, ultimately, presidents,” he predicted. “They are what they are because of all of these Marxist professors. The deplorables in flyover country are not going to run for office or become heads of companies, so they’re having an immediate effect by voting, but I don’t see in the long range how we’re going to change this. All of our leaders of industry and politics are of a left-wing bent.”

Marlow concurred with Bean’s dim view of the future, speculating that many young, left-wing executives in their 20s and 30s are “controlling advertising decisions” at large companies in accordance with an informal political blacklist of persons, businesses, and organizations they view as hostile to left-wing ideology.

“It’s never been this bad,” replied Bean, reflecting on Hollywood’s 1950s blacklist and left-wing agitation of the 1960s and 1970s. “In days of ‘Hey, hey! LBJ! How many kids did you kill today?’, that’s nothing compared to the vitriol of today. So people basically shut up, at least until they get into the ballot box. That’s why you can’t trust the polls.”

Bean explained how the 1950s Hollywood blacklist of communists was actually a reaction to Hollwood communists blacklisting right-wing and non-communist persons in the film-making industry.

Bean recalled, “In the fifties, there was the blacklist, the Hollywood Ten. There was something that preceded it, that to my knowledge has never been written about, which was a group of communists in the film industry who were directors, screenwriters, or producers who would only use fellow communists or actors who they hoped they could persuade to become communists in their movies, and there was a lot of bitterness on the part of right-wing actors that they were blacked out of a lot of these movies, and this preceded the left-wing blacklist that happened, because there were these communist directors who were blacklisting not just right-wingers, but non-communists, and out of this came this rage on the part of the right, and they began calling everyone who didn’t agree with them a communist.” 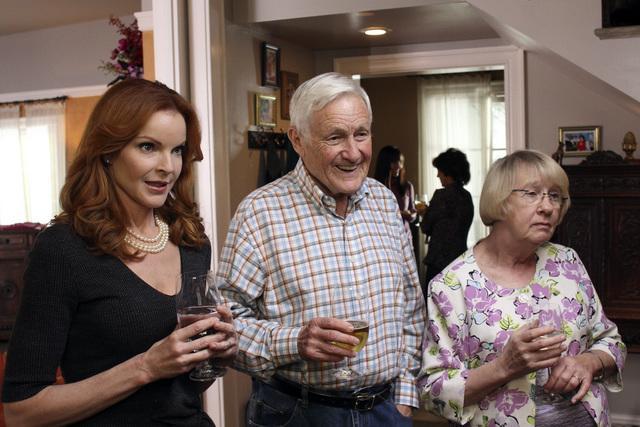 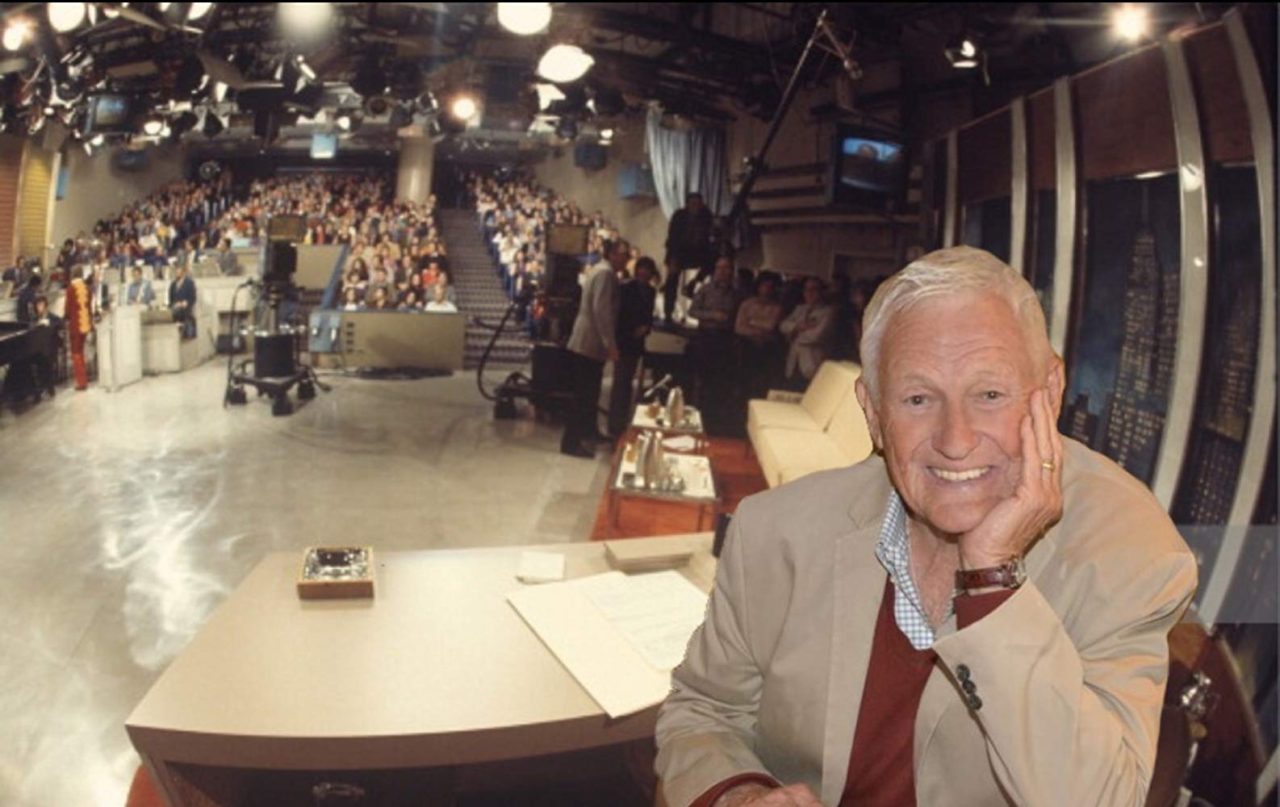 Bean lamented what he sees as growing political acrimony between Americans, anecdotally illustrating what he said was an earlier era of political comity.

“Part of it is learning not to be judgmental,” advised Bean. “Not to judge people. One of the things I’m proudest of, one year on my refrigerator, I taped a Christmas card from the Republican National Committee and season’s greetings from Gus Hall of the American Communist Party. They both stayed up their months and I’m proud of it. I don’t know,  these days I don’t have much hope. I’m increasingly devotee of the philosophy of Alfred E. Neuman — the little moron on the cover of Mad magazine — ‘What, me worry?’ I’ve decided not to worry.”

Bean contrasted what he described as television programming’s contemporary divisiveness with a prior era of fostered unity via the medium.

“TV used to bring people together in the days of Kunta Kinte (and Roots),” assessed Bean. “Now it’s separating people. Even in sports, if there should be one place where you should forget politics, forget whether you’re liberal or conservative, whether you hate Trump of love him, it should be the ballgame. Instead, they have to rear the ugly head of politics into in by kneeling instead of standing. So it’s all changed, and not for the better.”

Orson Bean most recently starred in The Equalizer 2, with Denzel Washington portraying the lead character.