Wells Fargo, Target, Hewlett-Packard, and CitiBank are sponsoring an event in Boise, Idaho, that will feature child drag performers.

The Boise Pride Festival will have an event called “Drag Kids on Stage.” The description reads, “You have watched the queens and kings, now it’s time to see the kids.”

It goes on to call the performances “a drag show like none other” and notes that those between the ages of 11 and 18 will be performing.

The City of Boise is hosting a festival featuring child drag queens as young as 11 years old. Sponsored by Citibank, Wells Fargo, Target, and Hewlett-Packard. pic.twitter.com/LgGdjgrxBU

“Come and cheer them on as they bring drag to the younger generation,” the description reads. The festival will also include a drag queen story hour and will host at least four different events with drag performers. 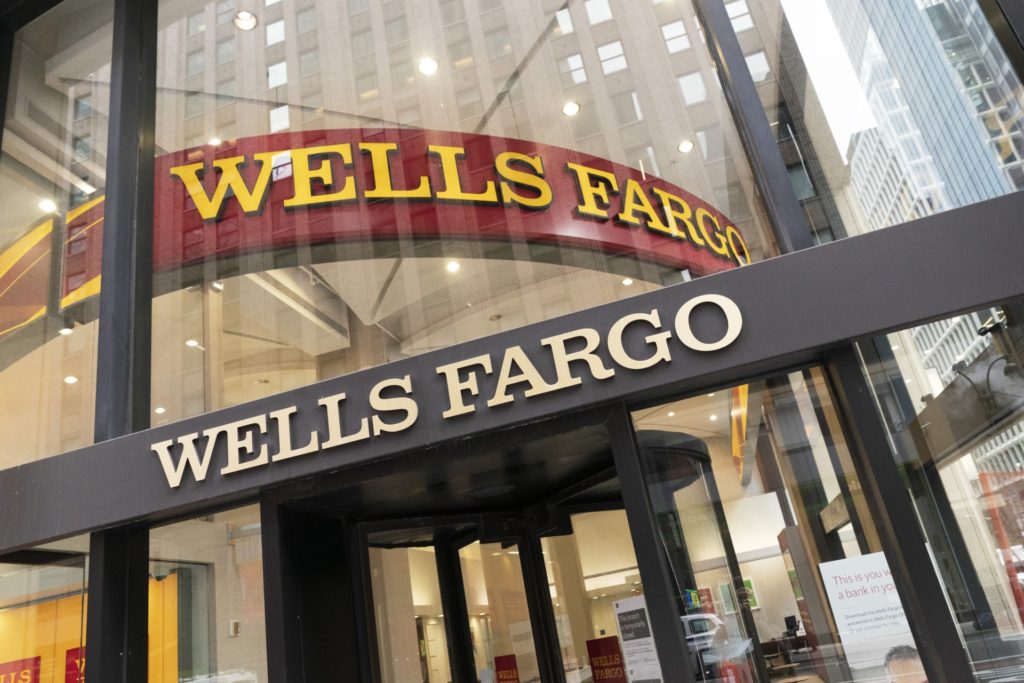 Both Target and Wells Fargo have a history of supporting leftist activism. The Target Foundation has funded Race Forward, a George Soros-backed organization that hopes to permanently entrench Critical Race Theory in the executive branch by staffing it with woke activist-bureaucrats. 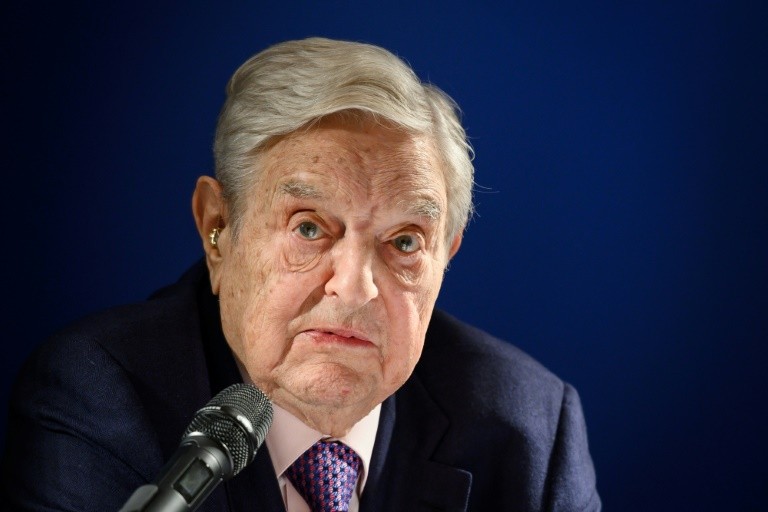 The bullseye logo on a sign outside a Target store is seen on Feb. 28, 2022. (AP Photo/Charles Krupa)

Wells Fargo boasts that they’ve marched in over 50 pride parades and that customers can get credit cards emblazoned with the pride flag or the transgender flag. Wells Fargo has also supported various pro-LGBT and pro-trans organizations.

The financial institution’s website notes that they have supported “key LGBTQ organizations through financial and volunteer resources, including HRC, Point Foundation, The Trevor Project, and Out & Equal Workplace Advocates.”

These are not the only companies that have endorsed and enabled child drag performances, however.

Breitbart News previously revealed that Toyota sponsored a lesson for children on “the first steps of becoming a fabulous drag performer.” The event was run by “Mayhem Miller,” a drag performer who remarked, “When I was young, we didn’t have anything like this. You are going to change our future and I love every single one of you.”

The event was hosted by the Los Angeles LGBT Center, which Toyota gives at least $100,000 to on an annual basis. Both Wells Fargo and CitiBank, as well as Bank of America, financially support the organization.