MLB legends and MLB Network (MLBN) personalities Al Leiter and John Smoltz will no longer appear at MLBN studios after the pair refused to comply with the network’s vaccine mandate, the New York Post reports.

The vaccination mandate, according to the Post’s Andrew Marchand, will take effect on September 1st. Leiter and Smoltz are not banned from appearing on the network, however. Instead, the two will make their appearances remotely. 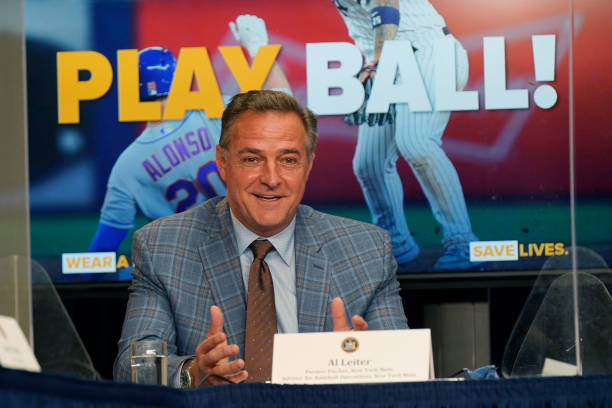 “Smoltz will also still call a Division Series game on site in October,” Marchand reports. “The two are regular in-studio analysts for the network.” 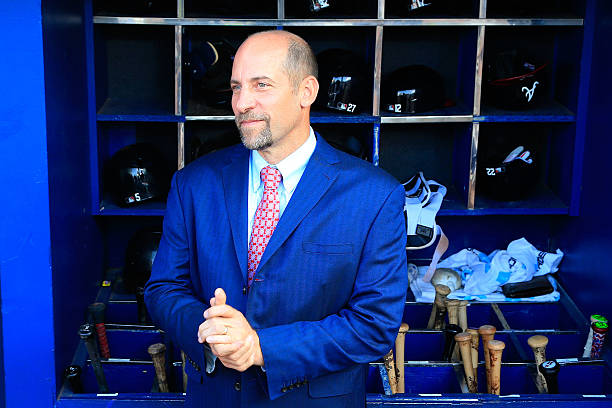 ATLANTA, GA – OCTOBER 02: Former Atlanta Braves player John Smoltz stands in the dugout after the game against the Detroit Tigers at Turner Field on October 2, 2016 in Atlanta, Georgia. (Photo by Daniel Shirey/Getty Images)

Leiter played for the Mets, Blue Jays, Yankees, and Marlins over his 19-year career. Smoltz won 213 games over a 21-year career spent almost entirely with Atlanta.