Fashion Notes: Jill Biden on Vogue Is a Glimpse into the Dull Four Years Ahead

We’re less than six months into Jill Biden as First Lady, and yet it feels as though we’ve already seen everything we’re going to see over the next four years in terms of fashion. In short, very little. 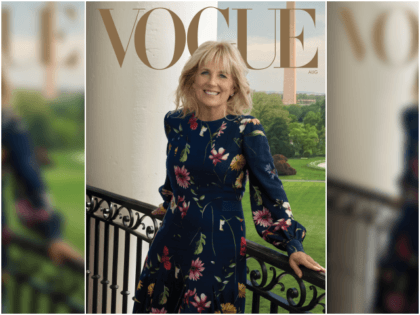 Bush was 90 or 91 at the time and already sick with COPD … but we gotta sell some books, smear Trump, keep the hate campaign against the president going. 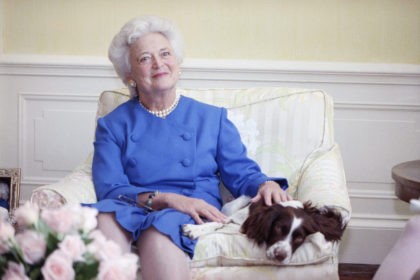 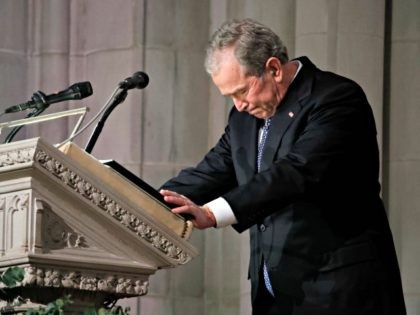 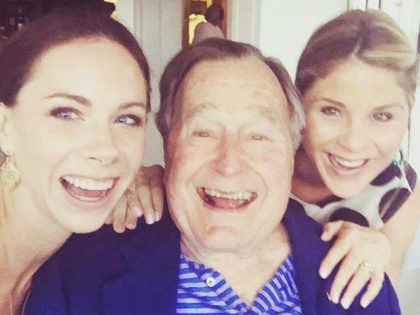 Andrea Mitchell: ‘It May Be Something of a Relief’ Trump Isn’t Attending Barbara Bush’s Funeral

Saturday, MSNBC’s Andrea Mitchell suggested it may be a bit of a relief to others that President Donald Trump will not be in attendance for former first lady Barbara Bush’s funeral. “One can’t [help but] remember the 2016 campaign when 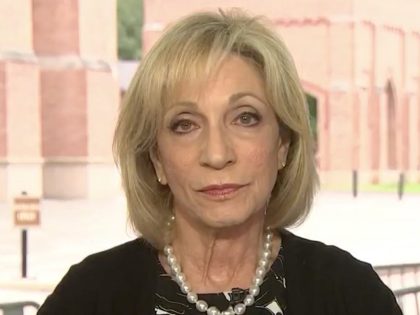 Describing Bush as a “titan of American life,” the president praised her and former President George H.W. Bush’s 73-year marriage. 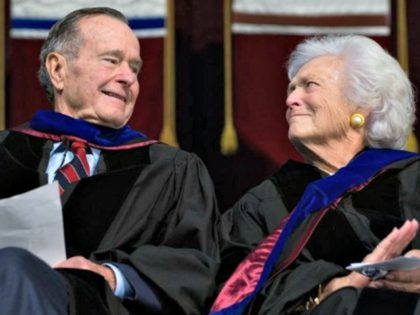 First lady Melania Trump will be traveling to Houston, Texas, to attend the funeral of former first lady Barbara Bush on Saturday. 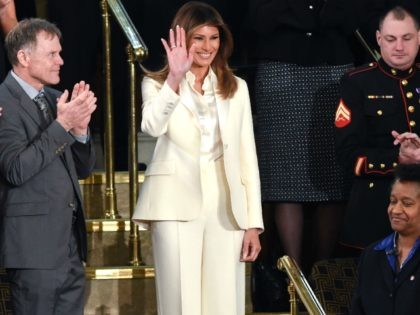 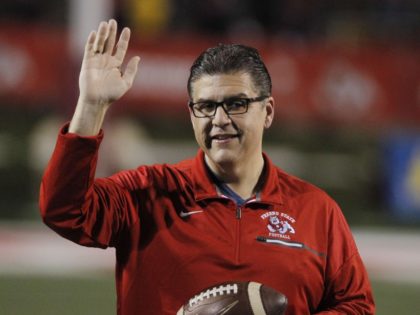 Fresno State Professor Randa Jarrar has requested leave from her teaching duties this spring, according to her Twitter account and information provided to Breitbart News by the university. 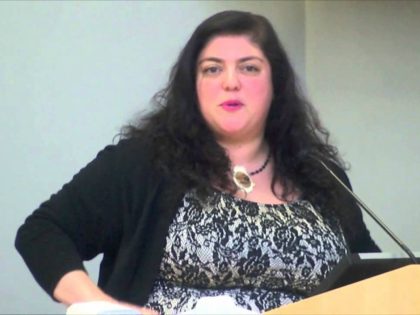 Jen Spyra, a writer for The Late Show with Stephen Colbert is facing a public backlash for reacting to the news of the passing of Barbara Bush with a joke about the former first lady’s looks. 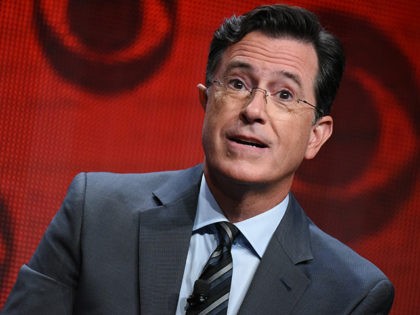 Fresno State University professor Randa Jarrar tweeted on Tuesday that former First Lady Barbara Bush “was a generous and smart and amazing racist who, along with her husband, raised a war criminal.” 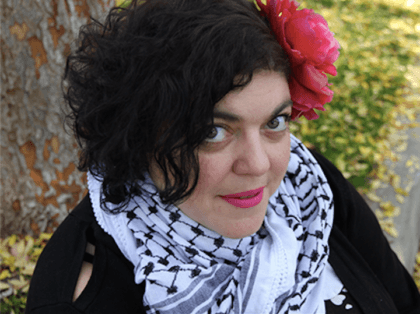 Former First Lady Barbara Bush, the wife of America’s 41st president and mother of its 43rd, passed away on Tuesday evening in Houston, Texas, with her husband of 73 years holding her hand. This is her life in photos. 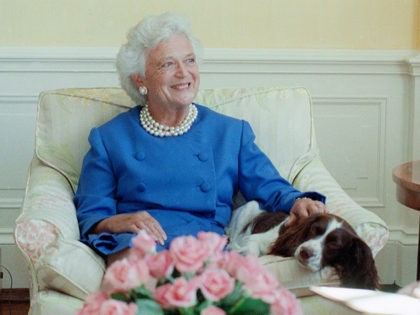 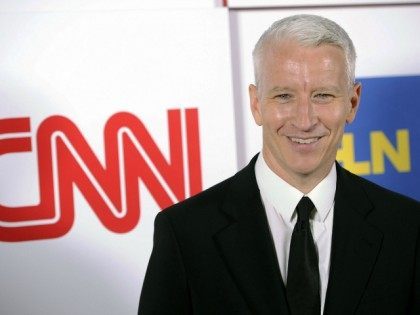 As former First Lady Barbara Bush has passed away at the age of 92, Breitbart News remembers the matriarch who was known for her fierce personality and colorful wardrobe through photographs from her days on the campaign trail and in the White House. 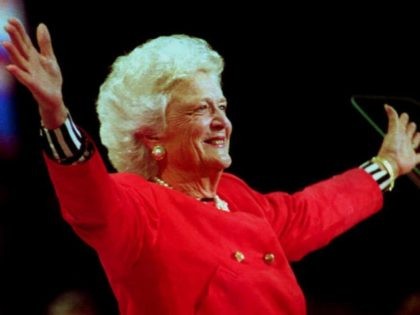 “She will be long remembered for her strong devotion to country and family, both of which she served unfailingly well,” the statement read, offering president and the first lady’s thoughts and prayers with the Bush family. 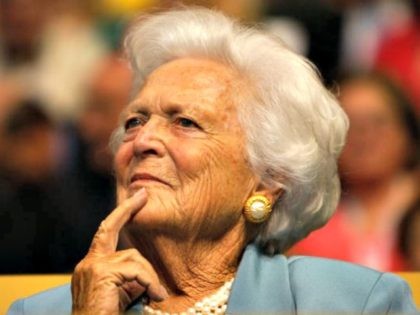 Former First Lady Barbara Bush passed away on Tuesday at the age of 92, two days after her family spokesman, Jim McGrath, announced that she would seek “comfort care” rather than additional medical treatment for her ailing health. 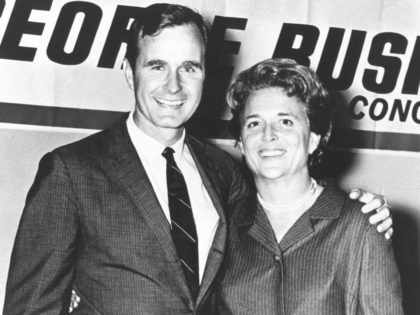 George H.W. Bush has apologized to AMC’s Turn: Washington Spies actress Heather Lind after she accused the former president of ‘sexual assault’ while posing together for a publicity photo. 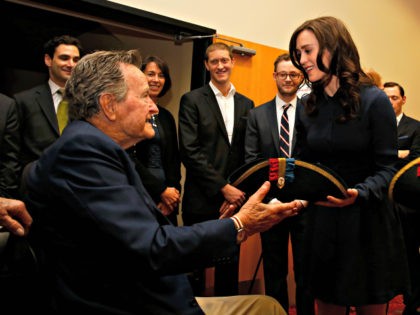 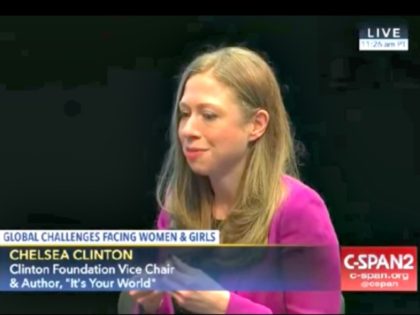 Former First Lady Barbara Bush says she is “enthusiastically endorsing Betsy DeVos to be our next secretary of education.” 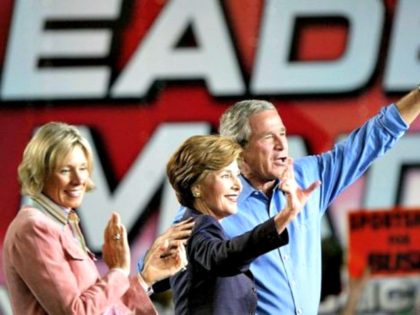 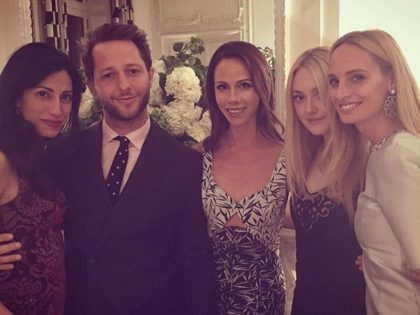 It appears that there is another member of the Bush clan supporting Hillary Clinton for president after reports surfaced that George W’s daughter, Barbara, attended a Saturday night fundraiser for Hillary. The $5,000 per ticket event allowed partygoers the opportunity to hobnob with Clinton’s top aide, Huma Abedin. 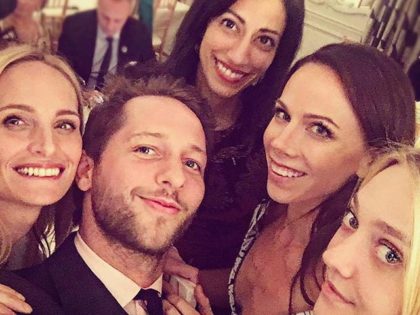 Richards’ abortion business Planned Parenthood has had a tough year trying to continue the narrative that abortion is “women’s healthcare.” The organization is struggling since a series of undercover videos exposed its apparent practices of selling the body parts of aborted babies on the open market and altering the position of babies during abortion in order to harvest the most intact organs. 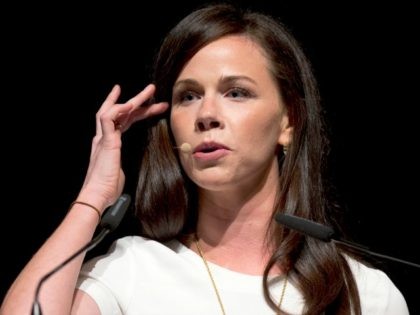 ‘One Day in America’ Kicks Off Condi for VP Campaign

Supporters of former Secretary of State Condolezza Rice formally launched their campaign Friday to make the Stanford University professor the next Vice-President of the United States as the GOP running mate of Donald J. Trump. 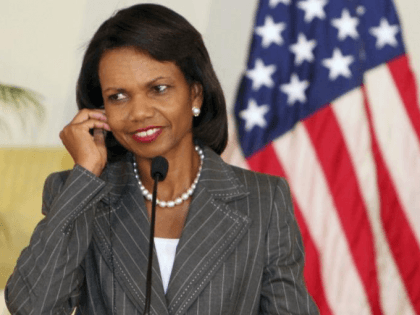 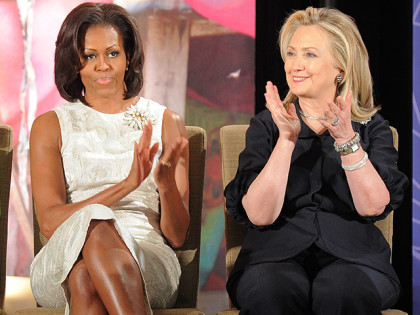 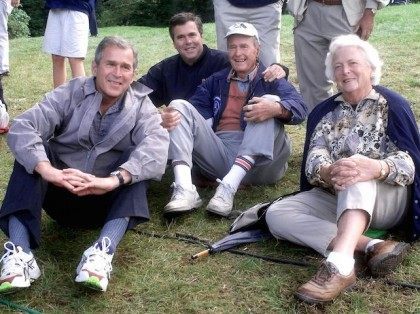 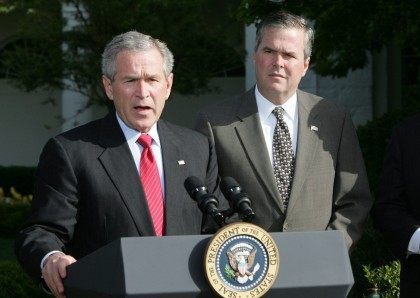 Donald Trump: Jeb Bush Brought in ‘Mommy to Take a Slap at Me’ 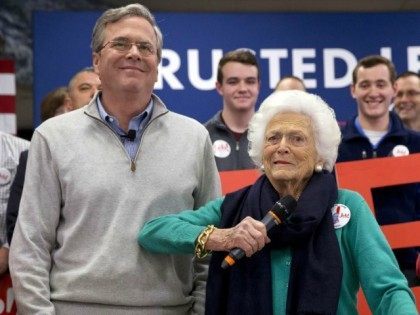 Jeb! Brings Out the Big Gun — His Mom

Emily Stephenson and Doina Chiacu report for Reuters: “Jeb Bush brought out his famous family four days before the crucial U.S. presidential primary in New Hampshire, tapping his mother on Friday to scold Republican front-runner Donald Trump over his use of profanity and treatment of women.” 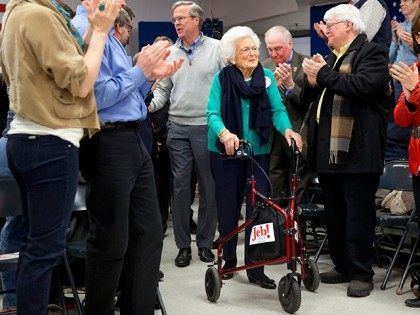 Barbara Bush: Jeb! Is ‘Too Polite’

While campaigning for her son in New Hampshire, Barbara Bush said she thinks Jeb Bush is “too polite.” 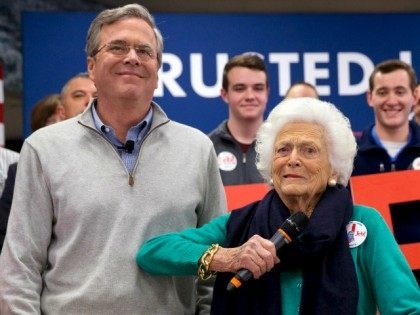 Mommie Dearest: Barbara Bush–‘Unbelievable Any Woman Would Vote for Trump’ 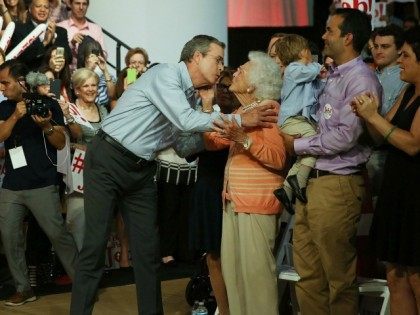