Gorka: Why the ‘Rumble in the Rose Garden’ Still Resonates

Do Americans still like a fighter? What happened to the mantra of “Rugged Individualism?” Well, if the reaction to a certain incident that happened a while ago in the Rose Garden is a metric, that sentiment is still alive. But is must be rekindled if we are to save America from those who hate it. 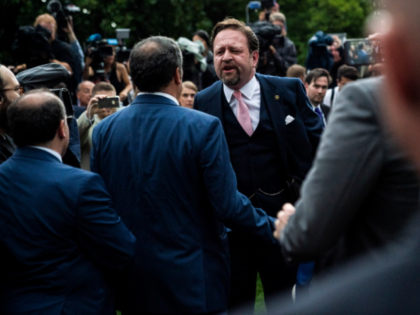 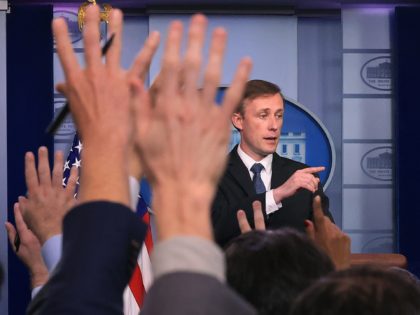 Fact Check: Trump Already Said He Would Leave Office If He Lost

Trump has already answered the question — several times — as the Washington Post noted in an article in June. 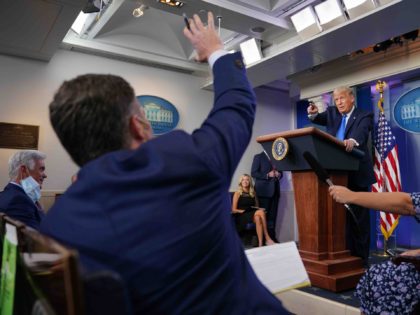 Donald Trump shut down reporter Brian Karem, who appeared in the Rose Garden to ask a question at the president’s press conference as he tried to interrupt and talk over the president’s answer to his question. 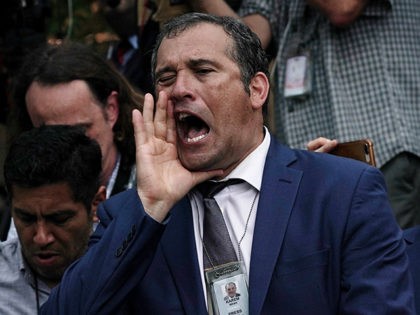 Playboy White House correspondent Brian Karem is suing the White House over the temporary suspension of his press pass. 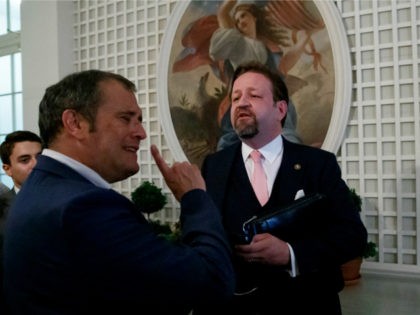 President Trump weighed in on the brawl that broke out in the Rose Garden following a Thursday afternoon press conference attended by conservative influencers (who were there for the social media summit) and the establishment media. According to a tweet posted Friday, the president is putting money on his former deputy assistant, Sebastian Gorka. 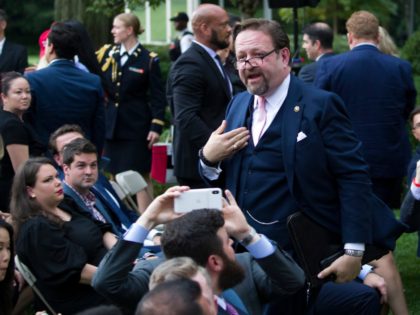 Everything that makes the far-left CNN a danger to our country was on display at the White House Thursday afternoon when the fake news network’s Brian Karem was caught on video inciting violence. 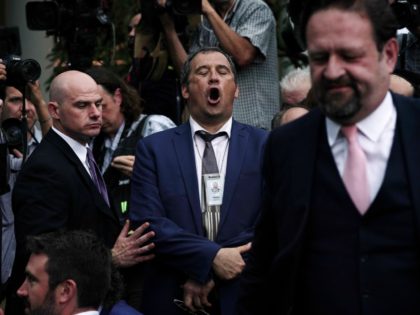 Brawl Breaks Out in Rose Garden Between Conservatives and Media: ‘You’re Not a Journalist, You’re a Punk!’

A brawl broke out in the Rose Garden after Sebastian Gorka got into a heated argument with Playboy reporter Brian Karem following the president’s press conference on the controversial census citizenship question. 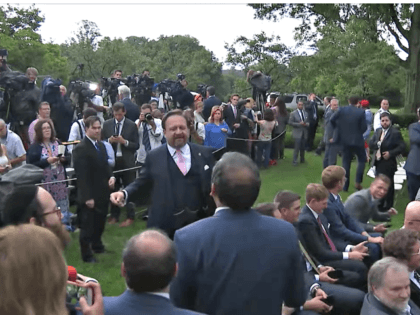 CNN’s Brian Karem pushed the lie Thursday that President Trump is responsible for the mass murder at a Annapolis newsroom. 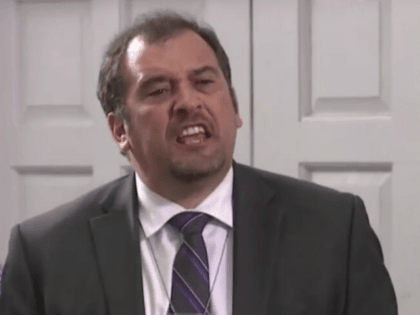 CNN analyst and Playboy reporter Brian Karem melted down over the issue of immigration Wednesday at the White House briefing. 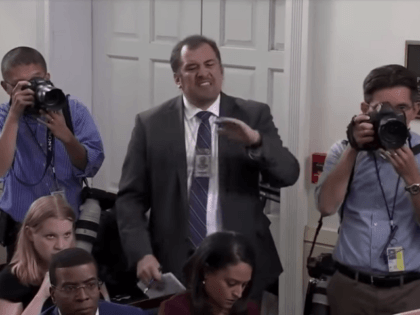