Roseanne Barr is offering her support of hip-hop star Kanye West, in his criticisms of former President Barack Obama’s inability to fix the vexing problem plaguing the city of Chicago. 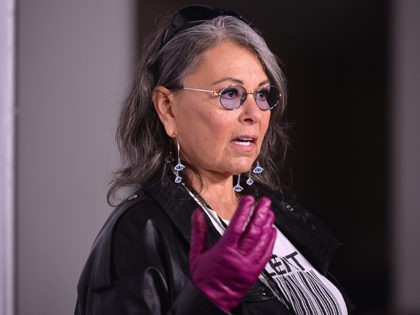 Monday at an Axios event in Chicago, Mayor Rahm Emanuel (D-IL) warned Democrats to not use the impeachment of President Donald Trump as a “political tool.” When asked if impeachment was a good issue for Democrats in the 2018 midterm, 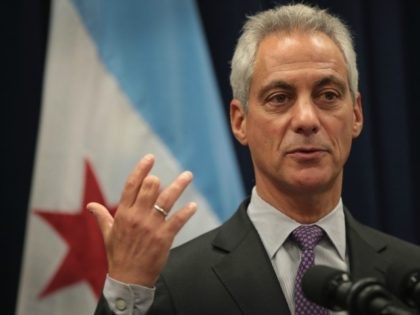 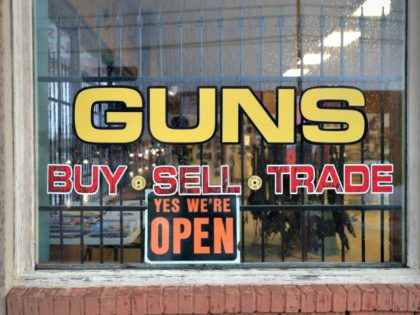 Illinois Attorney General candidate Aaron Goldstein (D) was robbed at gunpoint in broad daylight during a campaign stop in Chicago on Thursday. 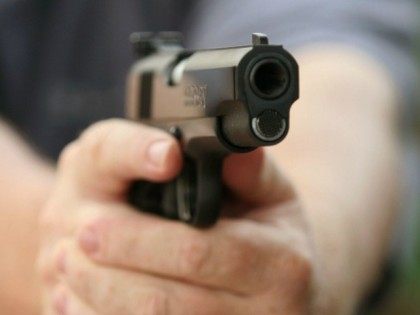 Sessions on Chicago Sanctuary Cities Lawsuit: No Federal Funds for Governments that ‘Proudly Violate the Law’ 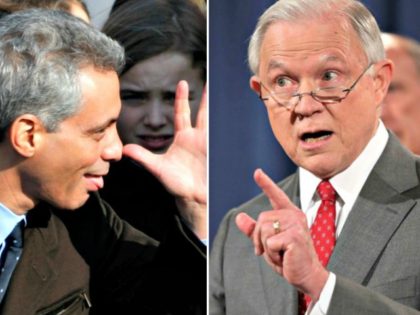 The City of Chicago is suing the federal government for its efforts to enforce the nation’s immigration laws, calling the Department of Justice (DOJ) announcement that cities who harbor illegal aliens won’t be eligible for federal grant funding an assault on their “fundamental rights.” 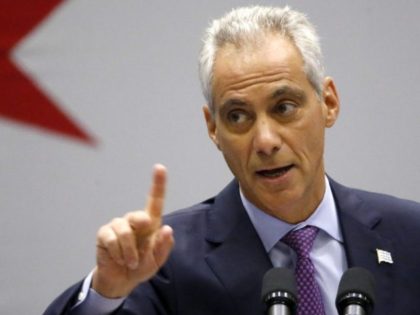 Monday on CNN’s “Newsroom‏,” Chicago Mayor Rahm Emanuel defended his lawsuit against the Department of Justice over Attorney General Jeff Sessions’ plan to withhold some federal grants from police in sanctuary cities. Emanuel said the move by the Trump Justice 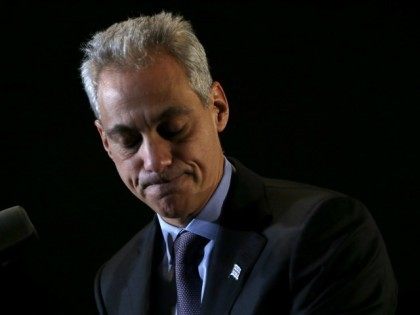 Flashback: Chicago’s Murder Rate Was Even Higher During Handgun Ban

Chicago’s gun crime is soaring, and the city’s mayor is pushing more gun control as a solution, but Chicago’s homicide was even higher when the city’s handgun ban was in place.

As the year ended and the bloodletting in Chicago was tallied at nearly 800 murders, President-elect Donald J. Trump took to Twitter to decry the massive loss of life and chided the Windy City’s mayor for his seeming inability to do anything about the mayhem in his city. 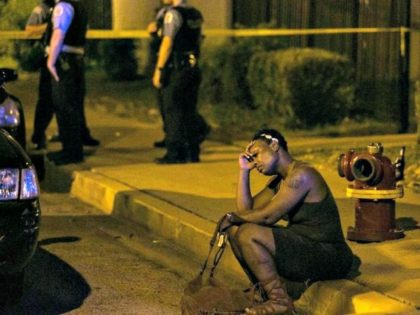 Rahm Emanuel Responds to Reports He’d Be Ambassador to Israel

The US elections have not yet been held, and Ambassador Dan Shapiro has not yet said when he will leave his post, but Chicago Mayor Rahm Emanuel has already vigorously denied rumors of any interest in Shapiro’s job. 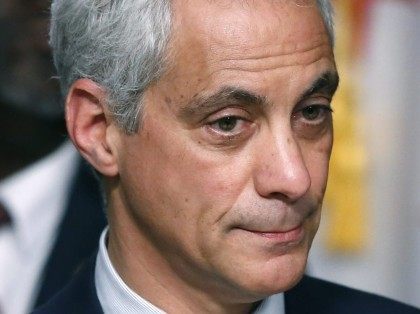 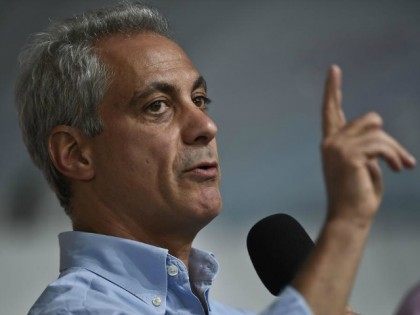 The front page of leading liberal new media site The Huffington Post greeted their early morning Thanksgiving viewers with a stew of anti-police headlines, all under the banner headline “Monsters With Badges.” Later in the morning HuffPo had the same theme but switched the headline to the more festive “Rotten to the Core.” 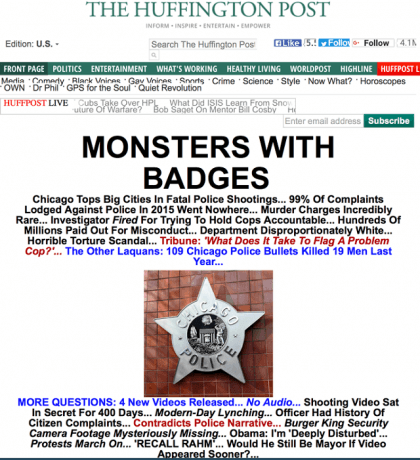 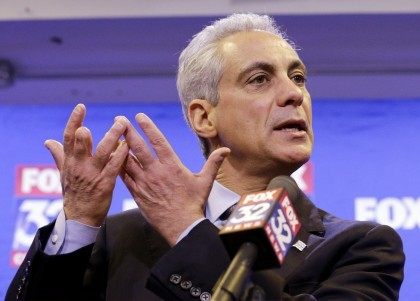 Texas Street Where Sandra Bland Arrested Named in Her Honor

WALLER COUNTY, Texas — University Drive at Prairie View A&M University has been renamed “Sandra Bland Parkway.” The Prairie View City Council named the street after the woman who was arrested on that street and later died in a Waller County, Texas, jail. 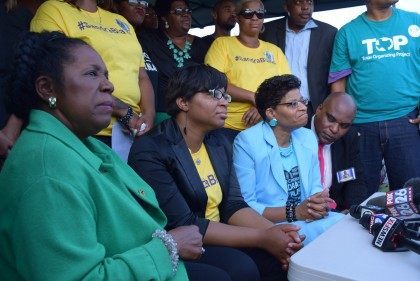