Continuous Sexual Abuse of a Child

HOUSTON, Texas — A twice-deported Honduran national is facing multiple felony charges including Continuous Sexual Abuse of a Child and Aggravated Assault with Serious Bodily Injury. Police arrested the man as he reportedly prepared to flee to Honduras. 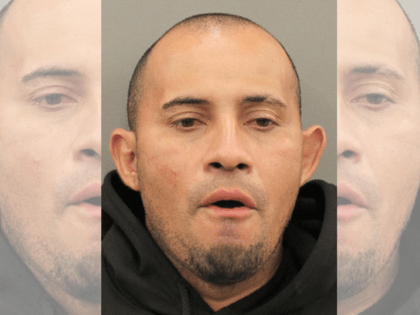 A grounds maintenance helper at a Texas school district was accused of repeated sexual assault of a 13-year-old girl, according to information released Wednesday by the Montgomery County Sheriff’s Office. However, the alleged abuse appears to have gone on for several years, resulting in a second, more serious charge that may call into question the suspect’s U.S. immigration residency status. 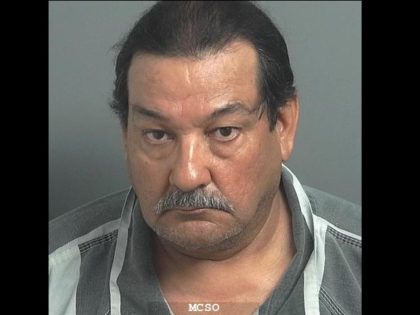 A jury in Fort Bend County, Texas, handed down a sentence of life in prison without parole to a Salvadoran national who is illegally present in the U.S. The jury convicted the illegal alien for continuous sexual abuse of a young child and sexual assault of a child. 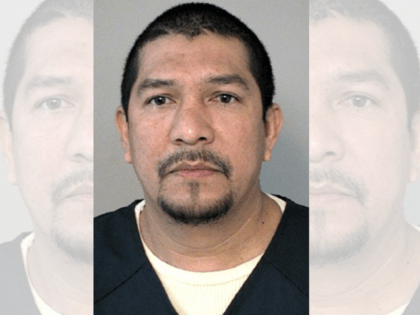