One-hundred-thirteen senior officials from Tunisia’s opposition Ennahda party resigned on Saturday, protesting President Kais Saied’s increasingly dictatorial rule and their own party leadership’s poor response to it. Thousands of demonstrators rallied in the capital of Tunis on Sunday to demand Saied’s resignation. 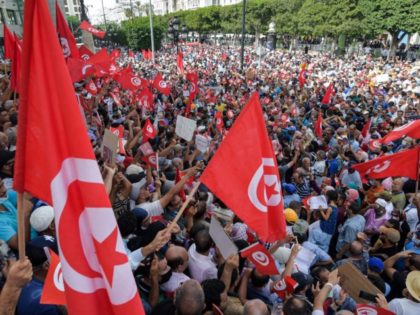 Two Tunisians Immolate Themselves in Echo of ‘Arab Spring’ Uprising

Two men in Tunisia set themselves on fire over the past few days to protest living conditions in their country, reprising the event that set the “Arab Spring” uprisings of 2011 in motion. 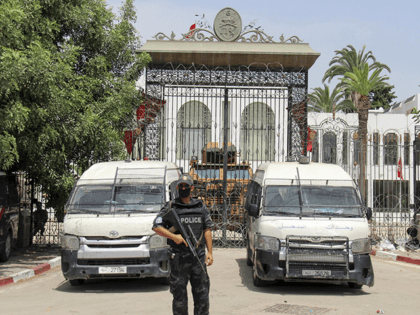 Report: Tunisian Prime Minister Punched in Face Until He Resigned in Palace Coup

According to a report at Middle East Eye on Wednesday, Tunisian Prime Minister Hichem Mechichi was persuaded to resign over the weekend by getting repeatedly punched in the face, allegedly with the involvement of visiting Egyptian security officials who were advising President Kais Saied on his bid to assert total control by invoking emergency powers. 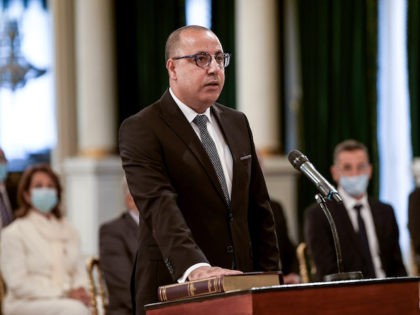 (AFP) — French Interior Minister Gerald Darmanin held talks Friday in Tunisia on how to tackle Islamist radicalisation, after a deadly attack in Nice last month allegedly carried out by a Tunisian jihadist. 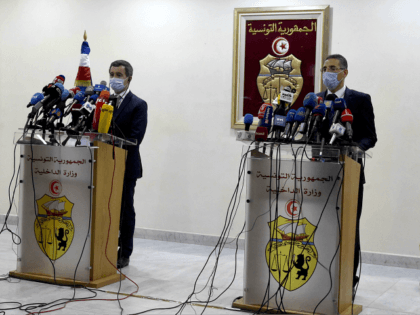