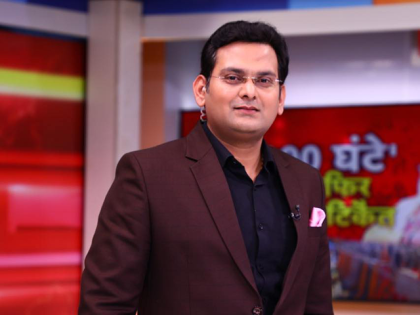 Netta D’Souza, a top official with the opposition All India Congress Committee (AICC) party, was arrested on Tuesday for spitting on female police officers during a rancorous protest against the investigation of party member Rahul Gandhi for money laundering charges. 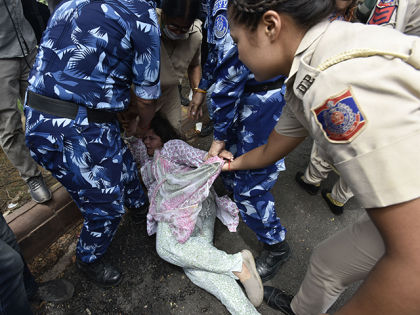 Indian opposition leader Rahul Gandhi on Monday led protests against what he described as a politically-motivated corruption probe. 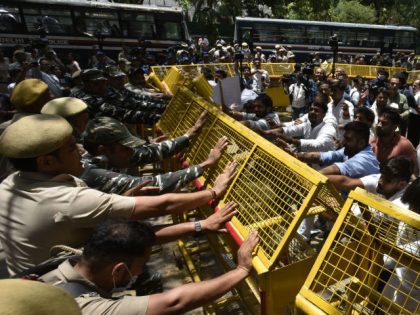 Indian Opposition Leader Protests Against His Own Corruption Probe

Rahul Gandhi, a senior leader of the opposition All India Congress Committee (AICC), on Monday protested against a corruption probe launched by the majority BJP Party that accused Gandhi and his mother of money laundering. The AICC denounced the probe as a “well-planned conspiracy” to destroy BJP’s leading opponents with false charges. 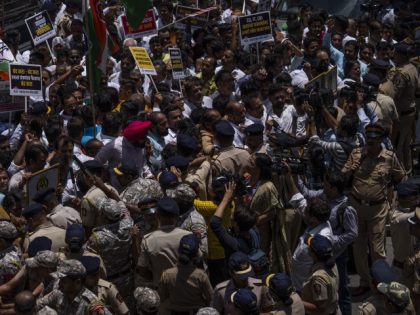 India’s largest opposition party on Friday called for a dramatic increase in government compensation for the families of coronavirus victims after the World Health Organization (W.H.O.) released a report that accused India of radically understating how many deaths were caused by the pandemic. 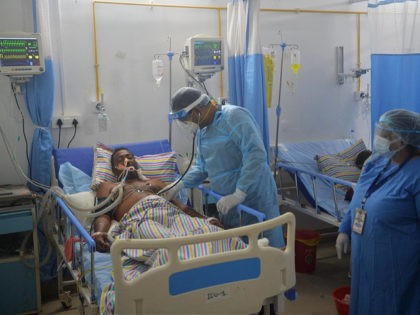 Police detained two Indian opposition leaders on Thursday for participating in a march to visit the family of an alleged gang rape victim in the northern state of Uttar Pradesh. 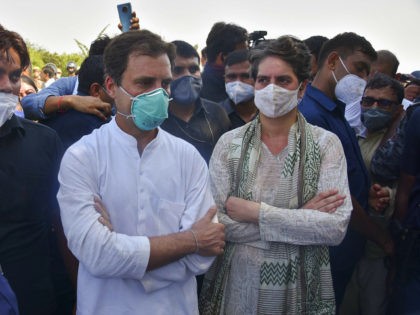 Indian Opposition: Modi Replaced ‘Made in India’ with ‘Rape in India’

Indian opposition leader Rahul Gandhi on Friday refused to apologize for controversial remarks in which he accused Prime Minister Narendra Modi and his BJP party of creating a culture of widespread sexual assault. 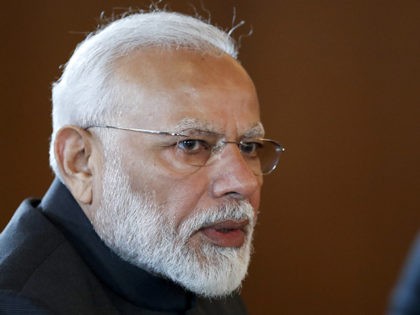