While disavowing regime change in Iran, Trump is creating the conditions for it, to America’s long-run strategic advantage. 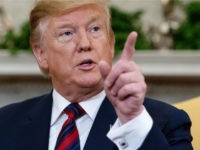 Iranian-Americans March in D.C., Call for Regime Change in Iran: ‘Down with Terrorist Regime in Iran’ 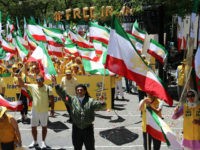 Democrat 2020 presidential candidate Tulsi Gabbard pledged to end wars, including the “new cold war,” during a campaign swing through New Hampshire this weekend. 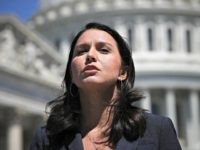 Iran’s former ambassador to Germany, Seyed Hossein Mousavian, made an argument on Ohio-based talk show Going Global with David Delgado on Monday evening that regime change is truly the only option for the Islamic Republic, because the nation will not change its behavior and “behave like a normal country” to have sanctions removed, as United States Secretary of State Mike Pompeo and the Trump administration has suggested. 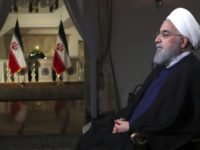 Former President George W. Bush emerged from retirement on Thursday to stage a broad attack on President Donald Trump and the movement that supports him.

Gorka on Syria: ‘There Is No Endgame That Involves Us Being a Global Police Officer’ 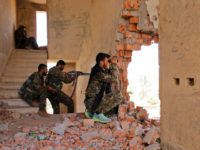 Tesla and SpaceX CEO Elon Musk suffered huge blow-back after he lit up the blogosphere by tweeting that former ExxonMobil CEO Rex Tillerson “has the potential to be an excellent Sec of State.” 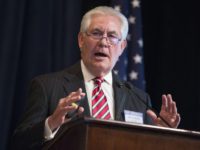 Bolton: Iranian People ‘Would Long for a New Regime’ 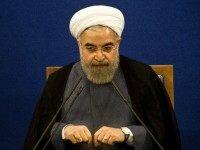 Howard Dean: ‘I Don’t Consider Iran to Be a Muslim Country’

Former Vermont Governor Howard Dean told Breitbart News that “Iran is the farthest thing from an Islamic Republic” and that Iran is not “a Muslim country.” 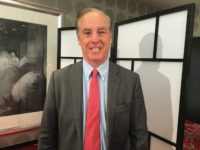 Capitulation: Kerry Yields to Russian Demand for Assad to Remain in Power 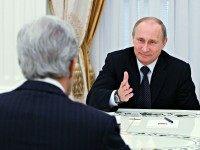 Adm. Mike Mullen, former Chair of the Joint Chiefs of Staff, has offered what he admits is a rather weak defense of the Iran deal: he hopes it will lead to regime change by strengthening reformists within the Tehran government. In an op-ed for Politico Magazine, Mullen claims that “Iranian reformists…support a nuclear deal because it would be a first step in the evolution they would like to see.” He also rules out a military option and says that Obama’s deal is the best deal possible. 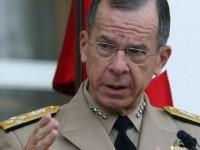