An SNP MEP has apologised and agreed to pay legal costs after accusing the Brexit Party of being a “money laundering front” after the European Union elections. 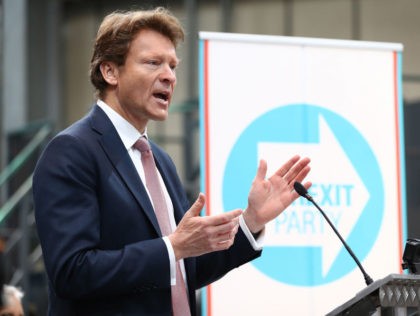 Nigel Farage has delivered a letter to Number 10, demanding the Brexit Party have a seat at the Brussels negotiating table. 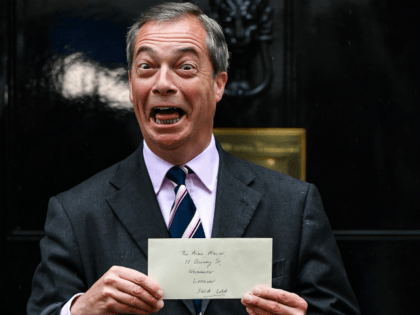 The Brexit Party has announced its “common sense”, long term plan to rescue ailing British Steel, what they call a strategic national industry. 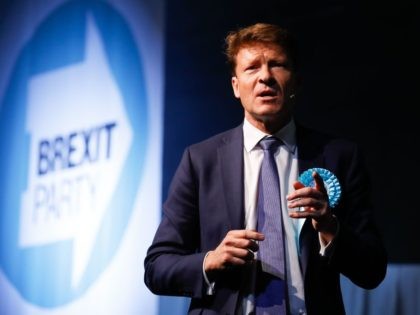 The Brexit Party is threatening to sue a Scottish Nationalist MEP for defamation after he accused it of being a “money laundering front”. 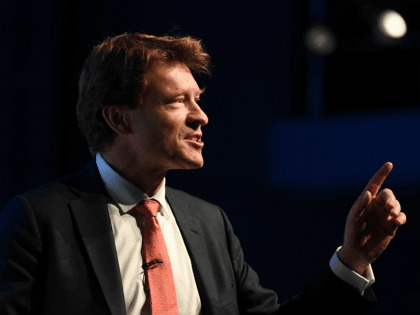 BIRMINGHAM, United Kingdom — Nigel Farage has said the British are a nation of “lions led by donkeys” and that the people must “fight back” against the “career political class” in an impassioned speech to a Brexit Party rally. 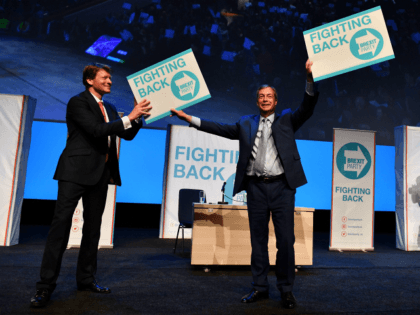 Brexiteers Glad to See May’s Deal Fall, But Fear Her Move to Let Remainers Vote Down No Deal

Reactions to the second rejection of Theresa May’s deal with the European Union have been rolling in from Brexiteers both within and without Parliament, with MPs defending their decision to vote against the Prime Minister but fearful of her planned free vote on taking “No Deal” off the negotiating table. 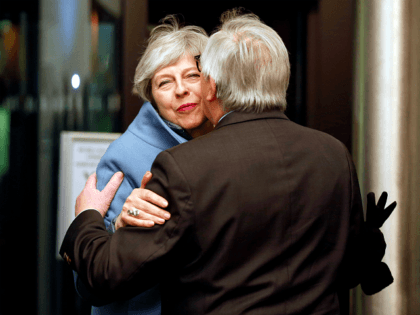 ‘The Prime Minister Is Conning Us All’: Brexiteer Rejects May’s EU Concessions

Leave Means Leave co-chairman Richard Tice has said that Prime Minister Theresa May is “conning” the country with the Irish backstop concessions she brought back from Strasbourg. 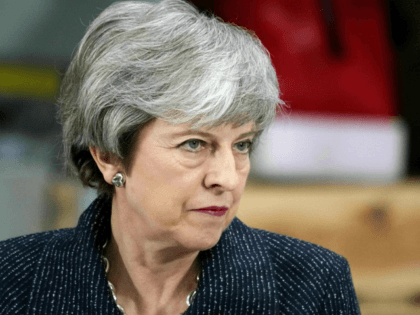 Barnier: Brussels Must Be Able to Fine UK over EU Migrant Rights After Brexit

The European Union’s chief negotiator in the Brexit talks is insisting the European Court of Justice (ECJ) should not only continue to have jurisdiction over EU migrants in Brexit Britain but that it should also retain its current powers to fine the British government. 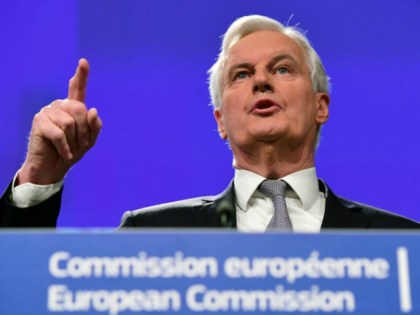 George Osborne insists the General Election results mean “there is no majority in the House of Commons for a hard Brexit” – but campaigners familiar with the Tory and Labour Party manifestos have rubbished his claims. 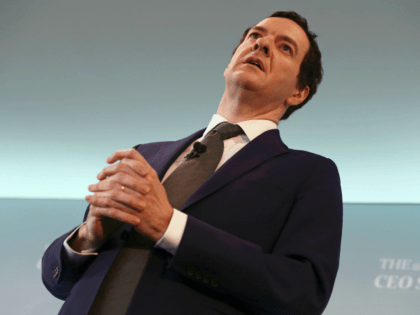 United States Could Join The Commonwealth As ‘Associate Member’

The Royal Commonwealth Society (RCS) is to open a branch in New York with a view to bringing the United States into the Commonwealth of Nations as an Associate Member. The Commonwealth is a network of fifty-two countries drawn almost 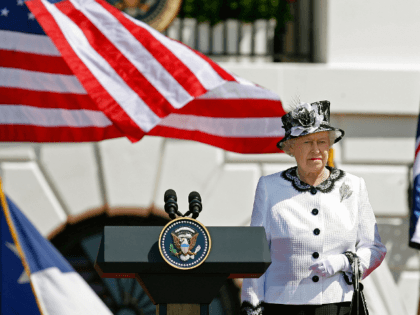 TheCityUK, which represents Britain’s financial sector, warned Brexit would be a disaster before the country’s referendum on membership of the European Union (EU). Seven months after the vote, the lobby group has made a spectacular u-turn, declaring it is “a strong believer in the potential opportunities that the UK’s departure from the European Union will offer”. 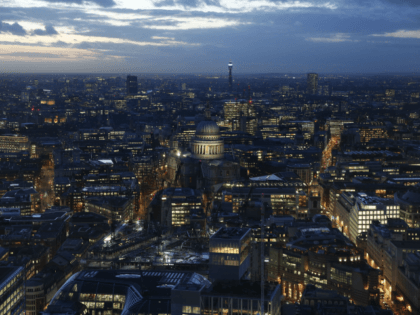 Bank of England Backtracks: EU, Not UK, Has Most to Lose from Brexit

The Governor of the Bank of England, Mark Carney, has told MPs that leaving the European Union (EU) is not the biggest threat to financial stability in Britain, and that Brexit actually poses a bigger risk to the continent than it does to the UK. 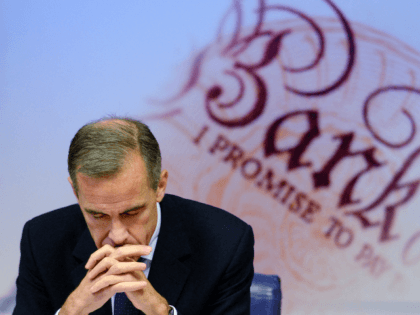 The European Union (EU) has delivered its draft plan for a renegotiated settlement between Brussels and the UK, and it is an even bigger embarrassment than most people expected. We thought that the Prime Minister was lowering expectations so he 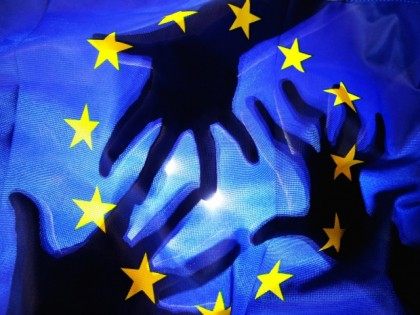