A Los Angeles County man has agreed to plead guilty to four felonies after successfully hacking thousands of Apple iCloud accounts and collecting more than 620,000 privates photos and videos in an effort to steal and share nude photos of young women.

The Los Angeles Times reports that an LA County man hacked access to thousands of Apple iCloud accounts and stole more than 620,000 private photos and videos in an effort to collect as many images of nude young women as he could. 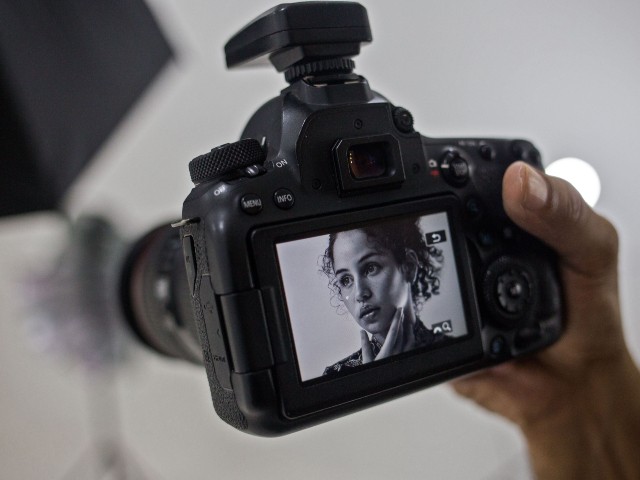 The individual is a 40-year-old man named Hao Kuo Chi and is from La Puente, California. He has pleaded guilty to four felonies according to court records, including an allegation of conspiracy to gain unauthorized access to a computer.

Chi goes by the name “David,” and admitted to impersonating Apple customer support workers in emails in order to fool his victims into sharing their Apple IDs and passwords with him. In his plea agreement with federal prosecutors in Tampa, Florida, Chi admitted to gaining unauthorized access to the accounts of at least 306 victims across the United States, most of which were young women.

Chi alleged that he hacked most of the accounts at the request of people he spoke to online. Chi used online accounts with the name “iCloudripper4you,” to promote his ability to gain access to iCloud user’s accounts. Chi claims that he and a number of co-conspirators used foreign encrypted email services to communicate anonymously, stealing iCloud user’s nude photos and videos and referring to them as “wins.”

Chi said last week: “I don’t even know who was involved,” referring to those he worked with. He further expressed fear that his crimes being made public would “ruin my whole life.” He added: “I’m remorseful for what I did, but I have a family.”