Domain registrar and internet hosting service GoDaddy has blacklisted prolifewhistleblower.com, a website run by the organization Texas Right to Life, from the internet by withdrawing service in the wake of Texas’ new abortion law.

“Last night we informed prolifewhistleblower.com they have violated GoDaddy’s terms of service and have 24 hours to move to a different provider,” the company said in a statement. 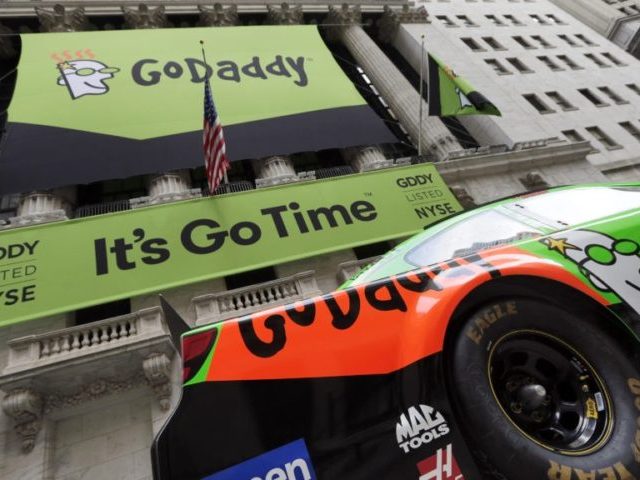 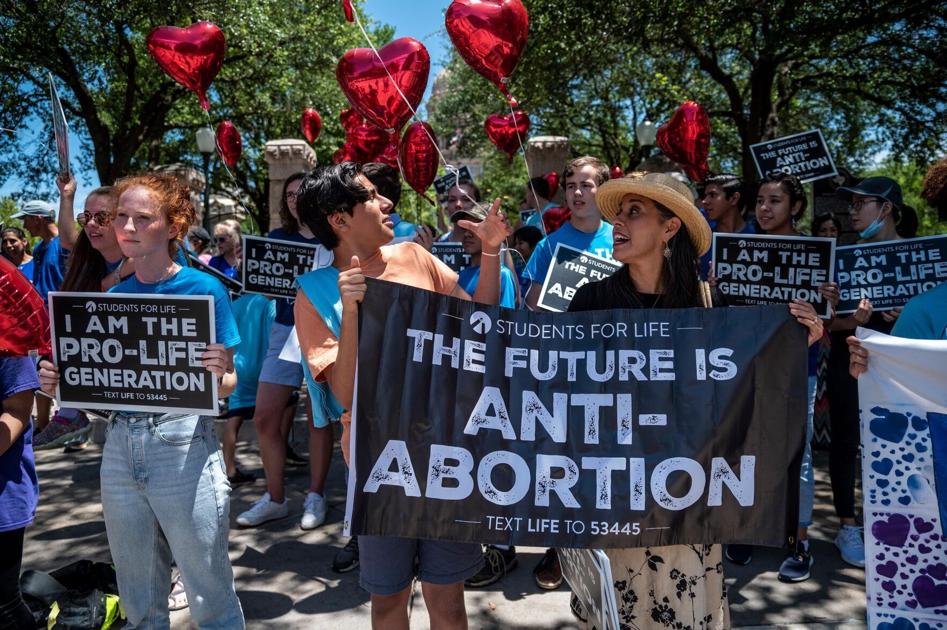 A partner of Amazon, GoDaddy is one of the largest providers of domain name registration and web hosting in the United States. It previously deplatformed Gab, the First Amendment friendly social network.

Join the Gab Group here, which will not be deplatformed: https://t.co/MmYjuV49It pic.twitter.com/dDOCitXi3h

Gab, which keeps a close watch on Big Tech censorship, responded to GoDaddy’s latest act of censorship by promoting an online group on its platform for pro-life whistleblowers in Texas. Any user who signs up to Gab can post in the group, uncensored.

BREAKING: Texas Right to Life has now confirmed that Digital Ocean is its new web host for the anonymous tip line website for suspected abortions in the wake of GoDaddy severing its relationship with the site over terms of service violations.

Seth Dillon, CEO of the satirical website the Babylon Bee, said he would donate $20,000 to the pro-life website in response to GoDaddy’s censorship.

In a statement, Texas Right to Life said they hoped to have the tip line website back online within 48 hours.

“We will not be silenced. If anti-Lifers want to take our website down, we’ll put it back up,” said Texas Right to Life Director of Media and Communication Kimberlyn Schwartz.

“No one can keep us from telling the truth. No one can stop us from saving lives. We are not afraid of the mob. Anti-Life activists hate us because we’re winning. Hundreds of babies are being saved from abortion right now because of Texas Right to Life, and these attacks don’t change that.”