Iran has banned the often energy-intensive process of cryptocurrency mining to reduce strain on its national power grid during the winter months, according to reports.

This is the second time this year that Iran has undertaken these measures, having previously implemented a temporary ban on crypto mining during a summer power shortage. 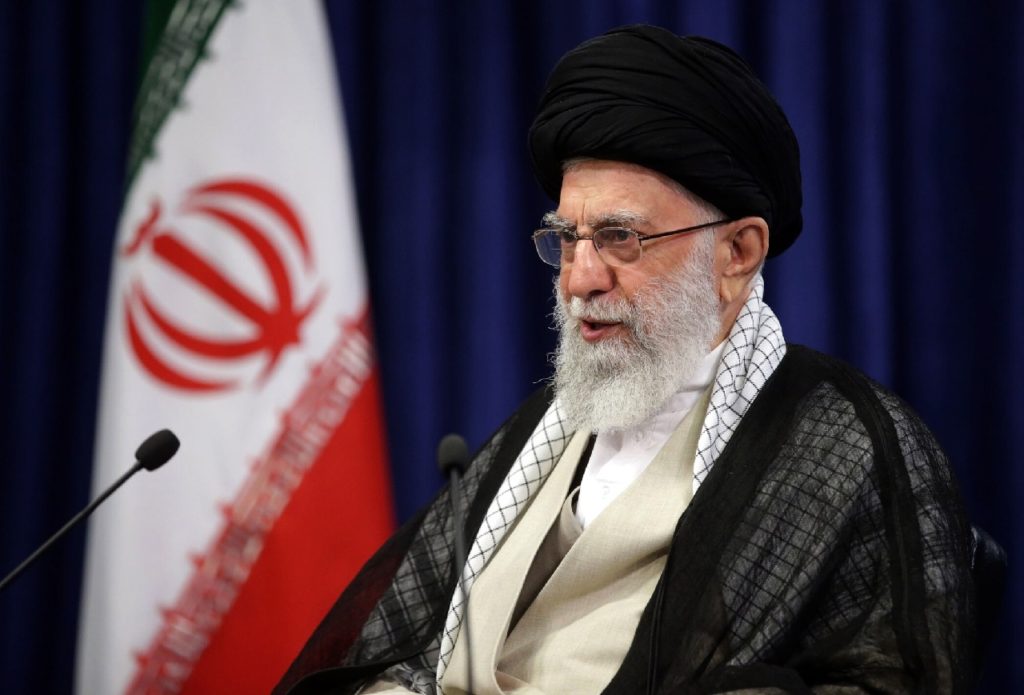 The ban comes with other measures aimed at conserving power, including the regulation of electricity usage by offices, and shutting off street lighting in some areas.

Iran for the second time this year ordered a shutdown of authorized cryptocurrency mining centers as part of efforts to ease the strain on the country’s power plants and avoid blackouts, according to Mostafa Rajabi Mashhadi, director of the state-run Iran Grid Management Co. and a spokesman for Iran’s power industry.

The ban, which will be in place until March 6, will free up 209 megawatts of power for consumption in the household sector, Rajabi Mashhadi said in an interview with state TV. Authorities are also cracking down on illegal mining carried out by both individuals at home and larger-scale industrial units, he added. These unlicensed operators account for the largest share of crypto mining in the country, consuming more than 600 megawatts of electricity.

Other fuel-saving measures include turning off street lights in some areas and regulating electricity consumption in offices. Rajabi Mashhadi said the government expected 60% more electricity production in the summer.

Because proof-of-work blockchains such as Bitcoin rely on computing power to solve the complex mathematical problems required to generate new units of cryptocurrency, the process requires a steadily increasing amount of electricity over time.