Netflix’s convoluted plan to charge consumers for sharing their passwords outside of their households is running into trouble as the streaming giant trials the policy in several Latin American countries, according to reports.

The new policy is an attempt to squeeze more revenue from consumers by cracking down on multiple people using the same subscription to stream movies and TV shows. 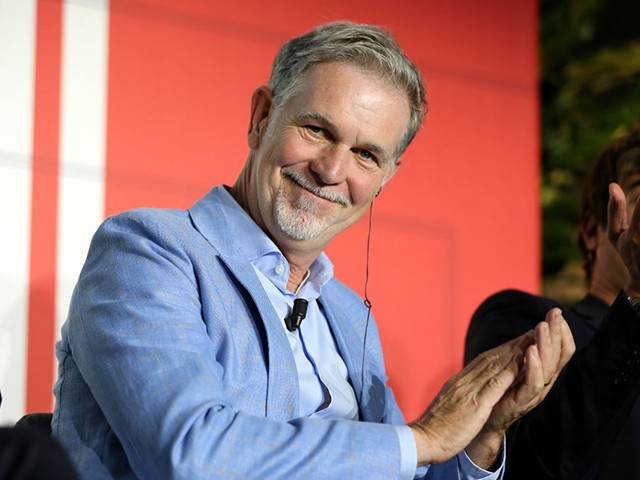 But, according to global tech news site Rest of World, the rollout in Peru, where the policy is being trialed, has been a mess:

For some, the price increase has been enough to convince them to cancel their Netflix accounts outright. Others continue to share their accounts across households without any notification of the policy change or have ignored the new rule without facing enforcement. Overall, the lack of clarity around how Netflix determines a “household” and the differing charges levied on different customers have left subscribers in the trial confused, risking action from consumer regulators.

Confusion among customers has also raised red flags among consumer protection agencies. In mid-May, representatives from the national consumer agencies for Chile, Costa Rica, and Peru met with Netflix to voice concerns. In a press release, Peru’s agency recommended that Netflix create clearer channels of communication about the policy with customers and speculated that the change would lead to a host of consumer complaints if it did not more clearly define a “household.”

In a written statement to Rest of World, Peru’s consumer rights agency, the National Institute for the Defense of Free Competition and the Protection of Intellectual Property (Indecopi), stated that the differing charges could be considered a way of discriminating against users arbitrarily. The agency added that this would have to be determined in an investigation, though it provided no indication it is currently considering one. Netflix representatives told Rest of World that subscribers can opt out of the extra charges if they choose not to share their accounts outside their households.

With predictions that a further two million more subscribers could be lost in the months ahead, Netflix’s stock dropped 68 percent by the middle of May, compared to the start of the year.