Far-left social media platform Twitter shut down a trending topic over the weekend after BuzzFeed journalists reached out to the tech company.

The trend was “Ellen Page,” the birth name of the transgender actress who now calls herself “Elliot Page” and demands the rest of society do so as well. 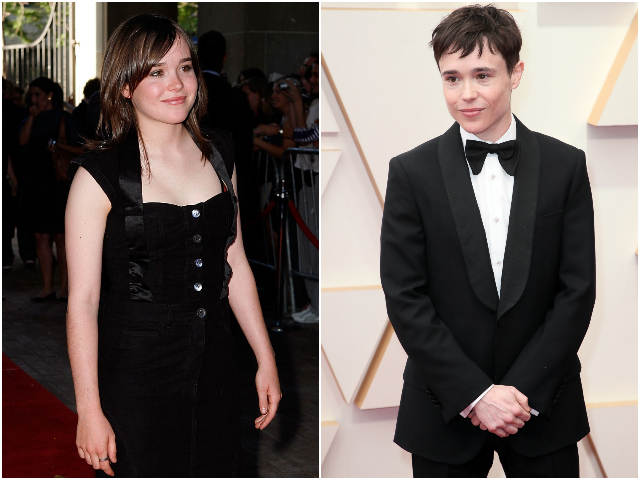 After “Ellen Page” trended on the platform, far-left news and entertainment website BuzzFeed reached out to Twitter to ask why they had not censored it. In response, Twitter immediately censored the trending topic.

In a statement to BuzzFeed News, Kennedy reiterated the site’s policies and said allowing Page’s deadname to trend was a mistake.

“The term you referenced should not have been allowed to appear in Trends, and it has since been removed and prohibited from appearing in Trends,” Kennedy said. “Our teams are constantly evaluating our internal processes for mitigating this from happening.”

“Elliot Page” later appeared as a trending topic, with the tweets largely supporting the actor and defending them from anti-trans harassment.

Despite Twitter removing the trend, and “Elliot Page” later appeared as a trending topic with tweets supporting the actress and her life choices, BuzzFeed framed the story in terms of the platform failing to prevent it from trending in the first place. BuzzFeed’s headline is “Twitter Allowed Elliot Page’s Deadname To Trend In Spite Of Its Hateful Conduct Policy.”