So on the August 6 edition of CNN’s “Newsroom,” while Morgan Neil “reported” on location from a Potemkin Havana hospital, gushing about Cuban healthcare’s “impressive statistics!” the broadcast included clips from Michael Moore’s Sicko, adding much oomph to the propaganda montage. CNN’s “Cuba’s infant mortality rates” reported Neil, “are the lowest in the hemisphere, in line with those of Canada!” 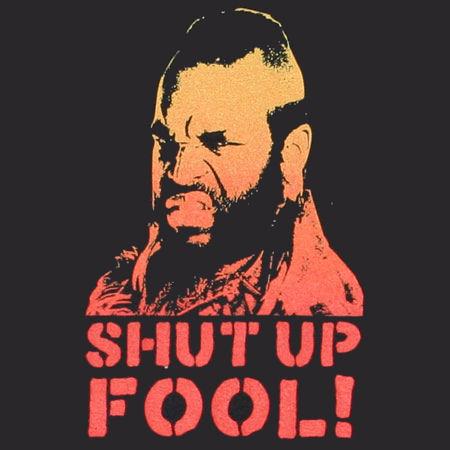 “Amazing!” probably gasped the type of person who watches CNN nowadays “No wonder Colin Powell said “Castro had done some good things for his people!” No wonder Barbara Walters hailed Castro for “bringing great healthcare to his people!” No wonder Michael Moore catches so much grief from those insufferable Miami Cubans! Before Castro only they could afford doctors, as Cuba’s huddled masses languished in sickness and poverty!”

And indeed, according to UN figures, Cuba’s current infant mortality rate places her 44th from the top in worldwide ranking, right next to Canada. (The lower the rate the higher the ranking.) What CNN left out is that according to those same UN figures, in 1958 (the year prior to the glorious revolution), Cuba ranked 13th from the top, worldwide.

This meant that robustly capitalist Cuba had the 13th lowest infant-mortality rate in the world. This put her not only at the top in Latin America but atop most of Western Europe, ahead of France, Belgium, West Germany, Israel, Japan, Austria, Italy, Spain, and Portugal. Today all of these countries leave Communist Cuba in the dust, with much lower infant mortality rates.

And even plummeting from 13th (capitalist) to 44th (communist), Cuba’s “impressive” infant mortality rate is kept artificially low by Communist chicanery with statistics and by a truly appalling abortion rate of 0.71 abortions per live birth. This is the hemisphere’s highest, by far. Any Cuban pregnancy that even hints at trouble gets “terminated.”

In April 2001, Dr. Juan Felipe García, MD, of Jacksonville, Fla., interviewed several recent doctor defectors from Cuba. Based on what he heard, he reported the following:

The official Cuban infant-mortality figure is a farce. Cuban pediatricians constantly falsify figures for the regime. If an infant dies during its first year, the doctors often report he was older. Otherwise, such lapses could cost him severe penalties and his job.

This might lead a few people to question Cuba’s official infant-mortality figures. But such people would not get a Havana bureau for their news agency, much less a visa to film a documentary.

According to a report by the Association of American Physicians and Surgeons, more than 75% of “doctors” with Cuban “medical degrees” flunk the exam given by the Educational Commission for Foreign Medical Graduates for licensing in the U.S. Most Cuba-certified doctors even flunk the Educational Commission for Foreign Medical Graduates’ exam for certification as “physician assistants,” making them unfit even as nurses. None of this is meant to disparage these hapless men and women who were simply cursed by fate to be born under a Stalinist tyranny. 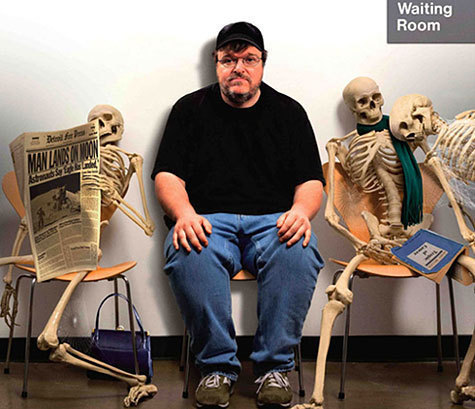 Ninety-nine percent of Cubans have no more experience with hospitals like the one Michael Moore featured in Sicko and CNN’s Morgan Neill visited, than Moore has with a Soloflex machine. Most Cubans view these hospitals the way teenage boys used to view Playboy magazine and husbands view a “Victoria’s Secret” catalog: “Wow! If only. . .”

The Castroite propaganda in Sicko so outraged people cursed by fate to live in Castro’s fiefdom that they risked their lives by using hidden cameras to film conditions in genuine Cuban hospitals, hoping they could alert the world to Moore’s swinishness as a propaganda operative for a Stalinist regime.

At enormous risk, two hours of shocking, often revolting, footage was obtained with tiny hidden cameras and smuggled out of Cuba to Cuban-exile George Utset, who runs the superb and revelatory website The Real Cuba. The man who assumed most of the risk during the filming and smuggling was Cuban dissident — a medical doctor himself — Dr Darsi Ferrer, who was also willing to talk on camera, narrating much of the video’s revelations. Dr Ferrer worked in these genuinely Cuban hospitals daily, witnessing the truth. More importantly, he wasn’t cowed from revealing this truth to America and the world. (A recent samizdat reports that the black Dr Ferrer is currently languishing in a Cuban prison cell –not far from Gitmo, btw– undergoing frequent beatings.

Originally, ABC’s John Stossel planned to show the shocking smuggled videos in their entirety, during a 20/20 show. Alas, on Sept. 12th 2007, the show ran only a tiny segment on Cuba’s “real” healthcare, barely five minutes long and with almost none of the smuggled video footage. What happened?

Well, the Castro regime got wind of these videos and called in ABC’s Havana bureau for a little talking-to, stressing that ABC’s “bureau permit” might face “closer scrutiny” if they showed the blockbuster videos. ABC wimped out.

Enter Fox News, and Sean Hannity in particular. Your humble servant here contacted Hannity’s producers regarding the smuggled videos and they immediately requested a look. Within hours they jumped on them and produced a blockbuster of a show:

In case some have forgotten, Cuba is a totalitarian state almost perfectly patterned on the Stalinist model. I say “almost” because in the early stage Castro and Che deviated somewhat by actually jailing more political prisoners per-capita than Stalin. As such, material rewards are granted exclusively by the regime and relentless police-state control is the regime priority.

“Health-care” is important only so far as a function to bamboozle foreign press agencies, academics and filmmakers (which has proven a laughable cakewalk). So the rewards issued by Castro’s Stalinist regime to Cuba’s doctors (a monthly salary of $22) are dwarfed by those awarded to the dedicated and intrepid staff of Cuba’s Ministry of the Interior. (spies/ secret police.) These latter perform the vital functions in maintaining the viability of Castro’s fiefdom.