Fox News must be thrilled to finally be rid of Chris Wallace, the only recognizable name at Fox regularly murdered by the competition.

On Sunday, Wallace announced he was going to work for CNN. Oops, I mean CNN+, which will be CNN’s soon-to-be-failed streaming service.

Well, let’s first point out Chris Wallace has always been working for CNN. So with this humiliating career demotion, all he’s doing now is making it official.

But back to the ratings…

Whatever you think of Fox News — and other than a couple of people over there, I do not think much of Fox News — it’s not just a cable news juggernaut, it’s a cable TV juggernaut. Fox News kills in the ratings. Fox is so far ahead of MSNBC, and most especially CNN, those two left-wing outlets hardly rate as competition. Fox’s only real competition is ESPN and networks like TBS and TNT. Week after week after year after year, Fox brutalizes its competition in the ratings—except for … the lying, left-wing, and utterly useless Chris Wallace.

For nearly 20 years, Chris Wallace has been the one and only Fox News name brutalized in the ratings.

Last week is a perfect example: 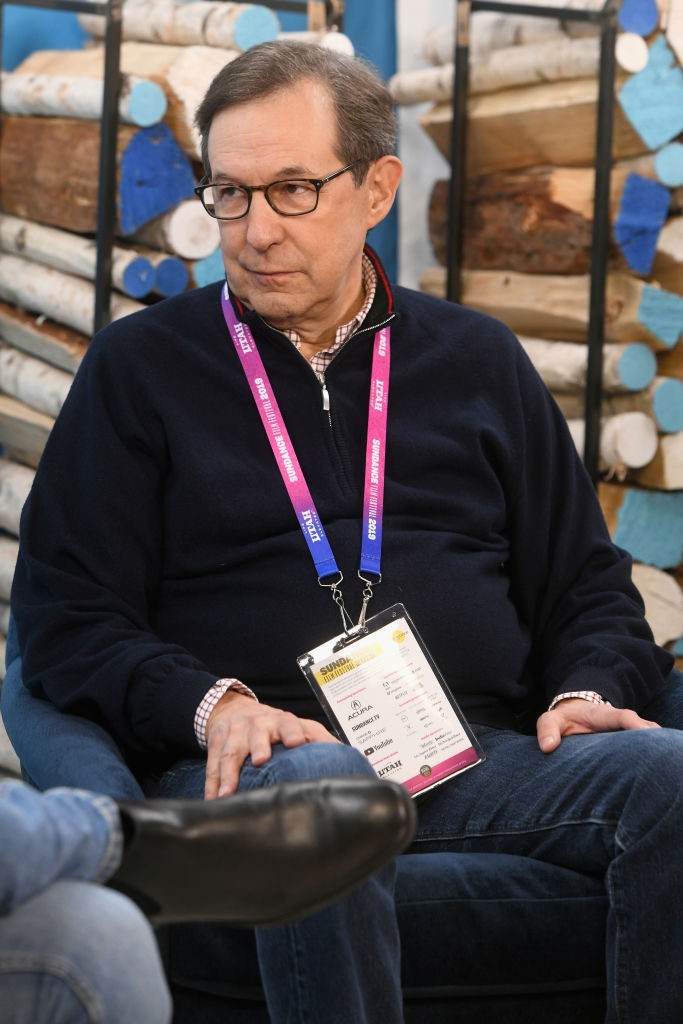 The reason for Wallace’s humiliating failure is obvious. The whole Fox News brand is based on the idea that maybe the other half of the country would like to see their ideas and points of view presented as something other than racist, sexist, and crazy. Well, Chris Wallace didn’t offer that. He was one of them, always one of them. Whether it was his rabid left-wing politics, his ludicrous defense of establishment narratives, or his dull choice of all the safe and usual-usual guests, Wallace offered viewers nothing new, nothing original. There are Chris Wallaces all over the dial on Sunday mornings, so why tune into Fox News Sunday?

Granted, there’s no reason to tune into any Sunday show. These programs are not only useless for anyone interested in becoming informed; they’re just a smugger version of your average cable news hour. But that’s for a different column…

What I’m saying is that Fox must be thrilled to finally be rid of the dishonest dead weight that was Chris Wallace. With an honest, interesting, and intelligent host, Fox News Sunday has all kinds of potential to grow. Of course, I won’t watch, but you know what I mean.

One thing I am going to enjoy watching, though, is Wallace’s fall from a high-profile Sunday morning network show to being buried alive at something called CNN+. Oh, my, I’m going to lol all over that.