Following the firing of FBI Director Comey, President Trump said “This Russia thing with Trump and Russia is a made-up story. It’s an excuse by the Democrats for having lost an election that they should have won. And the reason they should have won it is the Electoral College is almost impossible for a Republican to win. Very hard. Because you start off at such a disadvantage.” 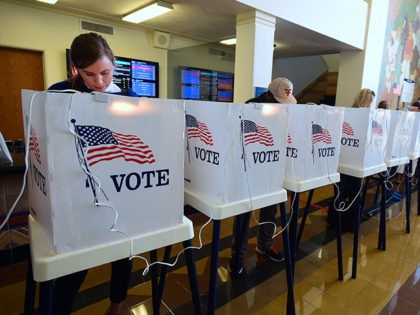