Theodore Roosevelt Malloch is a scholar-diplomat-strategist who is tipped to be Donald Trump’s appointee as U.S. Ambassador to the European Union.

Paul Krugman, number-one opinion page editorialist for the New York Times and professor of (macro) economics at NYU, is really nothing more than a limousine liberal, champagne hatchet man for the Clinton’s. He should be seen for what he is, the 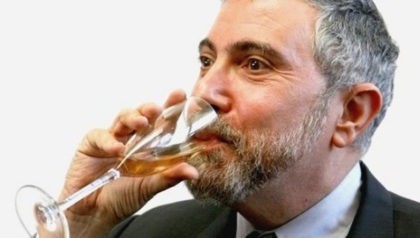 The U.S.-Mexico border stretches for more than 2000 miles across very rugged terrain. It has become a symbol of insecurity and a complete failure of control. And now, it has become the pivotal political issue between the two countries and the hot button issue in the 2016 presidential election. 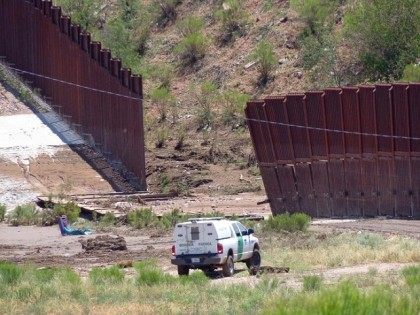