The arrest took place when a tractor-trailer pulled up to the Falfurrias checkpoint, and a police dog alerted the agents to possible contraband in the trailer, information provided to Breitbart Texas by the U.S. Border Patrol revealed.

When the agents opened the trailer, they found 16 illegal immigrants inside. The driver of the vehicle was detained. A records check revealed he is a suspected member of the violent Central American gang Mara Salvatrucha (MS-13). 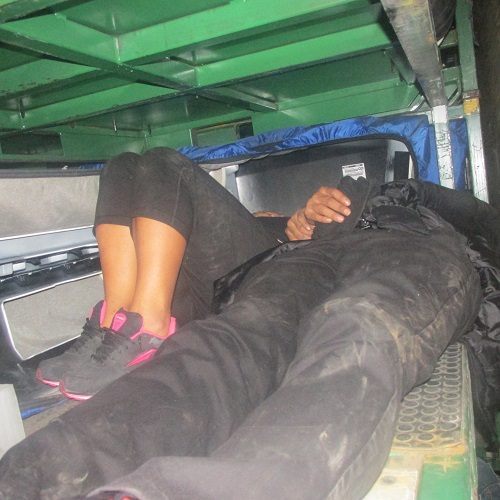 Earlier in the day, agents found two illegal immigrants stuffed in a Dodge Caravan as they tried to get across the checkpoint near Kingsville.

Also over the weekend, U.S. Border patrol agents arrested a member of the 18th Street gang near Hidalgo, learning of his gang affiliation during processing. 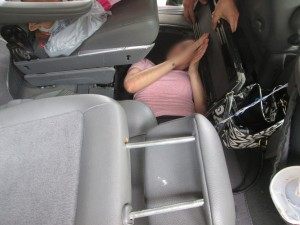