Two toddlers were found chained like dogs in a Texas backyard late Thursday night. Six other children were found unattended in the San Antonio home.

One of the toddlers was chained to the ground, and one was tied with a dog leash, the San Antonio Express-News reported.

A neighbor told authorities that a child could be heard crying loudly and the child had been crying in the backyard for some time. 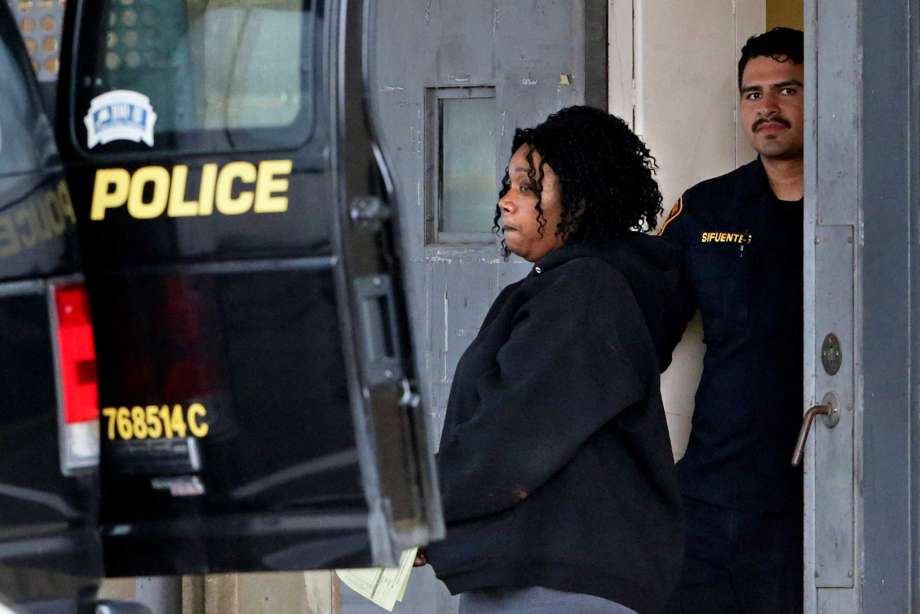 They also found a two-year-old boy chained to a tree by his ankle.

A dog leash had been used to tie a three-year-old girl to the door. The little girl is now in intensive care at a children’s hospital and has a broken arm.

The unattended children inside the home ranged from ten months of age to thirteen years old.

Keith told the local media outlet, “It’s sickening. To call this horrific would be an understatement. If it wasn’t for our deputies and this caller who tipped us off, we know that this could have had an even worse outcome.”

Thirty-four year old Porucha Phillips, the mother of the six children, and caretaker of the two toddlers, has now been arrested. The woman has been charged with one count of injury to a child by omission resulting in bodily injury and another resulting in serious bodily injury. The father of the children was reported to be at work at the time of this incident but is being questioned.

The parents or guardians of the two toddlers who were chained have not been found. Authorities are trying to locate them.

All eight children are in the custody of Child Protective Services.