Cartel gunmen shot and killed the mayor of Petatlan, Guerrero. The murdered politician’s close aide was executed earlier in 2017.

The gunmen murdered Arturo Gomez Perez this week while he was dining at a restaurant, Casa Vieja. According to police, on July 16, his close aide Manuel Rebolledo Perez was kidnapped and executed. At the time, the gunmen dumped his body and left a message near the Zihuatanejo airport.

According to law enforcement sources, Gomez Perez was dining when the gunmen entered and shot him in front of his family. The shooters fled with complete impunity. 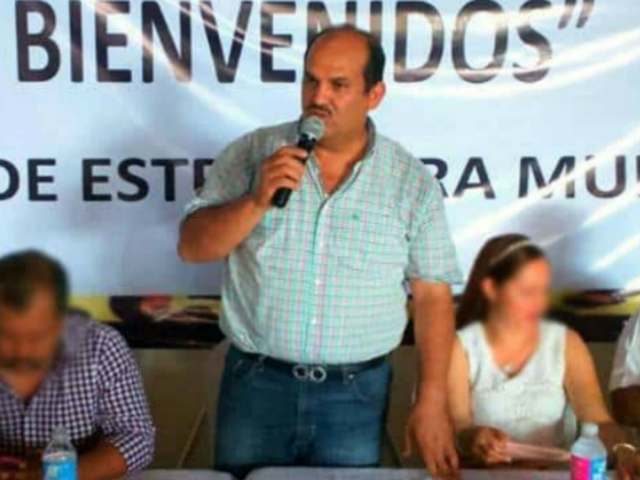 As Breitbart Texas reported, a city official from California was visiting the tourist beach resort area of Ixtapa Zihuatanejo in Guerrero when he was shot and killed. Guerrero has become a war zone for rival cartels seeking control of the region.

According to Mexico’s National Mayors Association, since 2006, 111 mayors have been murdered. The group recorded 23 current mayors, 34 former, and 5 mayors-elect who were killed during President Enrique Peña Nieto term of office. The group pushes for improved security conditions for their peers.