A series of clashes between members of Los Zetas and the Mexican military led to a two-day span of multiple shootouts in the border city of Nuevo Laredo. At least seven gunmen and one soldier died in the firefights. The gunmen carjacked numerous vehicles and set them on fire in an attempt to block streets and set up ambushes against authorities. The tactics used by the cartel gunmen once again spread terror among residents of that city.

The shootouts come at a time when the Cartel Del Noreste faction of Los Zetas is terrorizing the region and clashing with authorities in three separate states south of the Texas border. 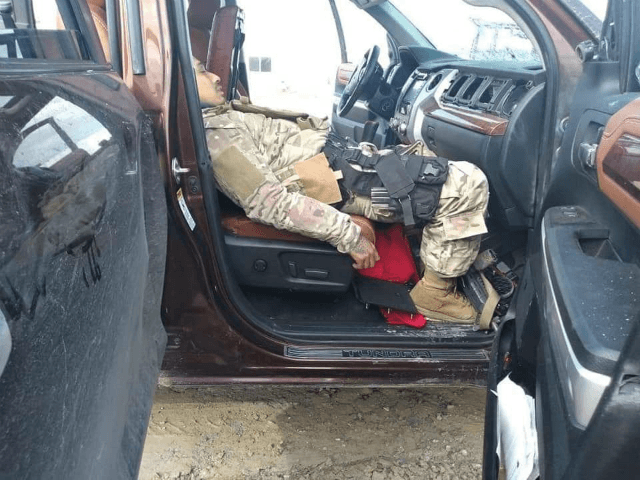 The violence began on Thursday afternoon when the Mexican military had been patrolling along various avenues in Nuevo Laredo, information revealed by a joint task force of Mexican federal and state officials. Six cartel gunmen and one Mexican soldier died in the shootouts, while three other soldiers sustained serious injuries. Mexican authorities also seized various SUVs and weapons.

In an act of apparent revenge, Los Zetas-CDN set out a series of blockades and torched vehicles to set up several ambushes targeting the Mexican military. The intensity of the shootouts caused several residents and citizen journalists to speculate that authorities had captured one of the main leaders of Los Zetas-CDN, however, U.S. law enforcement officials revealed to Breitbart Texas that no such capture took place.

A series of photographs from the scene revealed that the cartel gunmen all wore cloned military uniforms as part of a successful diversion tactic that has been for several years by the CDN-Los Zetas. As Breitbart Texas reported, the criminal organization has also been cloning military and police vehicles not only to confuse authorities but also locals. 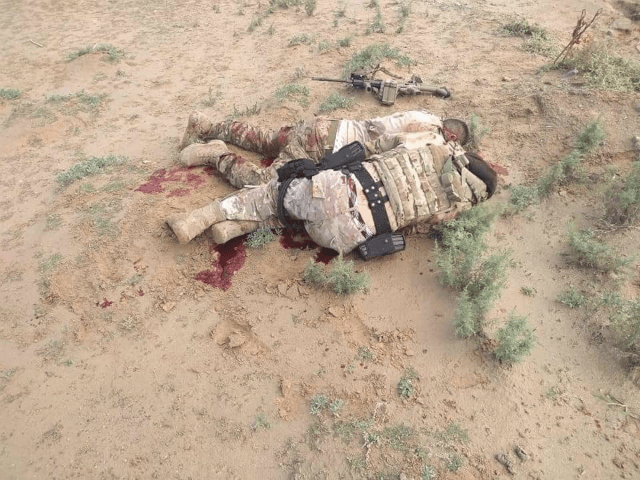 Tamaulipas authorities revealed that earlier on Thursday officials had carried out a large-scale prisoner transfer at a state prison, however, the shootouts were not connected to it. As Breitbart Texas has reported, Los Zetas-CDN has been carrying out a series of attacks on state police officers from Tamaulipas, Nuevo Leon, and Coahuila in recent weeks.