CIUDAD VICTORIA, Tamaulipas – Cartel gunmen left a severed human head and fired their guns in the air outside of the home of a Mexican border state police investigator. The investigator was behind key enforcement actions against the criminal organization. The threat comes more than a year after a team of cartel gunmen tried to kill the investigator in his home.

The gruesome threat took place this week in the northeastern side of Ciudad Victoria, the capital of Tamaulipas, when a group of gunmen believed to be with the Cartel Del Noreste faction of Los Zetas, left a trash bag with a severed human head and a poster board in the Santa Maria neighborhood. Law enforcement sources consulted by Breitbart Texas revealed that after dumping the head, the gunmen fired several rounds into the air and then fled the scene before authorities could arrive. 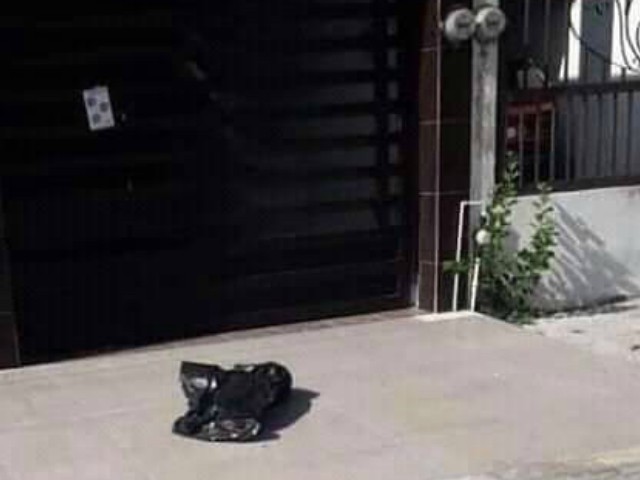 Once authorities arrived at the house, they opened the black bag and found the human head as well as the poster board. 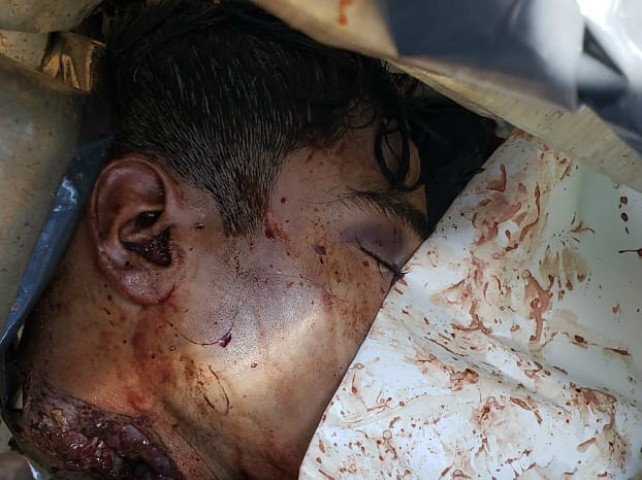 The poster made a direct threat against Jose Trinidad Brambilia Cardenas, an agent with the Public Ministry in Tamaulipas. The threat claimed that the agent allegedly fabricated cases, that they don’t forget, and they would be going after him regardless of time. The message was only signed by an “admirer” and not with the name of a cartel. 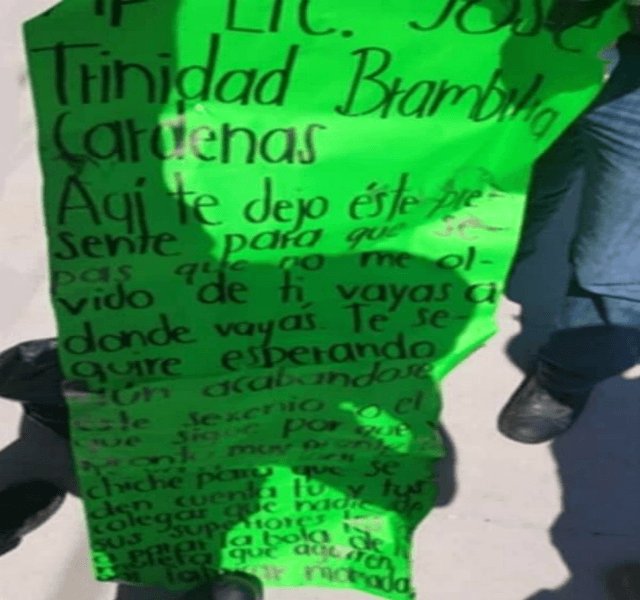 Law enforcement officials consulted by Breitbart Texas revealed that the working theory points to a threat from the Cartel Del Norest faction of Los Zetas since Brambilia Cardenas led several cases against them and ordered the arrest of one of their key leaders.

One of Brambilia Cardenas’ key cases led to him ordering the arrest of Isabel Trevino Morales, the sister of the CDN-Los Zetas supreme leader Miguel Angel (Z-40)Trevino Morales. After her brother’s arrest, Isabel became one of the key leaders in the organization and helped control the border city of Nuevo Laredo.

Law enforcement sources revealed to Breitbart Texas that on February 21, 2019, a group of CDN-Los Zetas gunmen shot numerous rounds into Brambilia Cardenas’ home while he and his family were inside. The agent managed to shoot one of the gunmen during that attack.

The attack on the agent came as Ciudad Victoria began to see a new spike in cartel violence as several drug cartels reignited their fight for control of the region.