REYNOSA, Tamaulipas – A convoy of more than ten SUVs and pickup trucks filled with Gulf Cartel gunmen attempted to ambush a squad of police officers in the border city of Reynosa. The convoy began a short but intense shootout that left one cartel operator dead.

The shootout took place on Sunday shortly after 3 a.m. when a squad of police officers patrolling near the Las Fuentes neighborhood came under attack from a group of between 10-12 SUVs and pickup trucks carrying Gulf Cartel gunmen, information provided to Breitbart Texas by Tamaulipas law enforcement sources revealed. 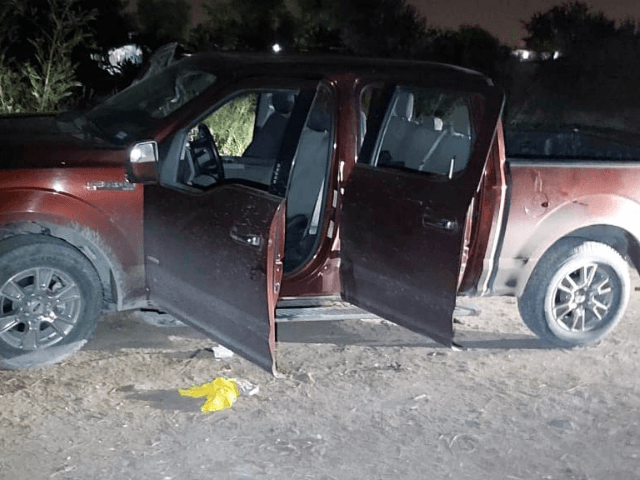 The officers attempted to fight off the attack and called for backup. As additional officers arrived, the cartel gunmen tried to flee. This lead to a chase as police officers tried to stop them. Shortly after, one of the cartel vehicles stopped near a brushy area and several gunmen ran away. As authorities approached the vehicle they found the body of one gunman inside. State police investigators arrived and began to document the crime scene. They called for the body to be taken to the morgue. The vehicle and abandoned weapons found inside the SUV were seized. 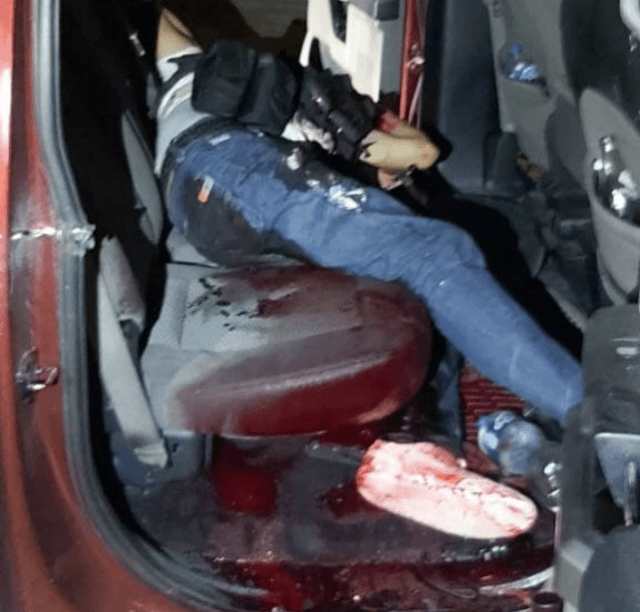 The attack comes at a time when the Gulf Cartel has been actively knocking down police surveillance cameras throughout the border city of Reynosa, Breitbart Texas reported. The action comes at a time when the criminal organization has been adversely impacted by the various lockdowns caused by the coronavirus pandemic. These lockdowns negatively impacted their drug and human smuggling operations into Texas. As a result, the Gulf Cartel has been letting its members turn to armed robberies, kidnappings, and extortions as a way to cover their expenses. 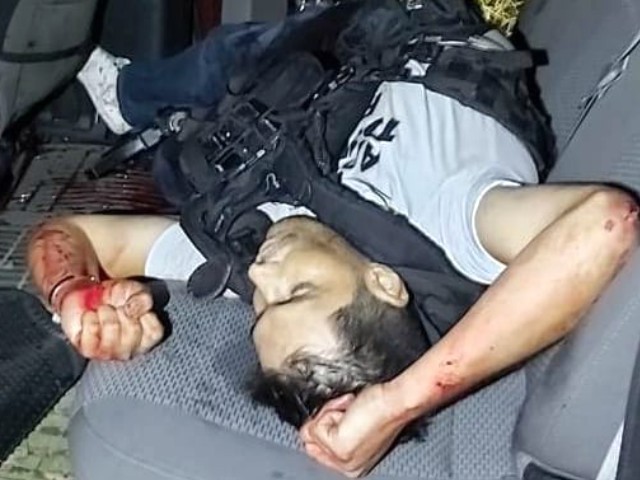