Gunmen from one of Mexico’s most violent drug cartels kidnapped three members of a Texas family as they traveled through a border state towards the United States. The kidnapping took place in an area controlled by a faction of Los Zetas known as Cartel Del Noreste.

The kidnapping is believed to have taken place seven days ago when 39-year-old Gladys Cristina Perez Sanchez traveled with her 16-year-old son, Juan Carlos Gonzales, and her nine-year-old daughter, Cristina Duran. The victims were driving to Laredo, Texas, from the town of Sabinas Hidalgo in the border state of Nuevo Leon. 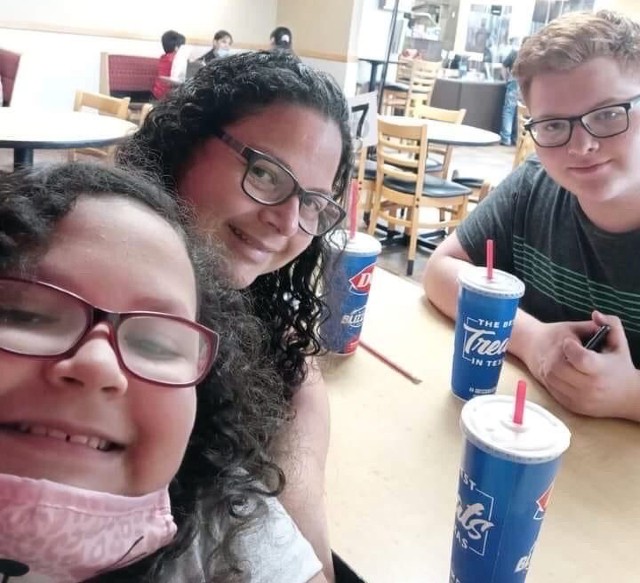 Relatives alerted authorities when their loved ones failed to arrive at the designated time and their cell phones would go straight to voice mail. Soon after the kidnapping, Nuevo Leon state authorities issued a series of posters asking for information on the missing victims. 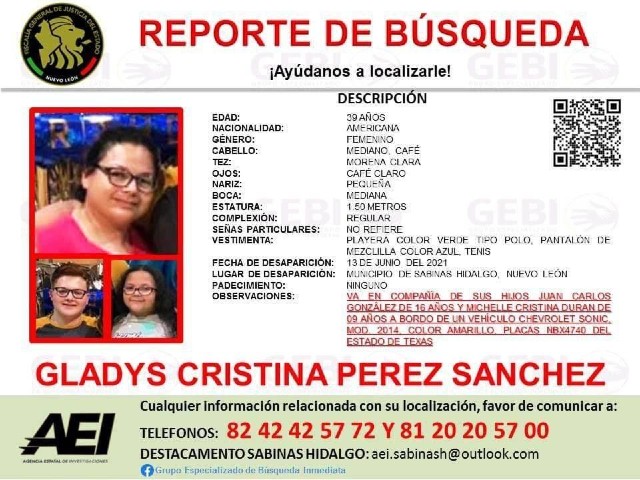 According to information shared by relatives with Breitbart Texas, the victims were traveling to Sabinas Hidalgo every two to four weeks to visit a sick relative. Israel Garza, a relative of the missing travelers told Breitbart Texas that several of his acquaintances have been stopped by cartel gunmen along the highway that connects Nuevo Laredo, Tamaulipas, with Monterrey, Nuevo Leon, particularly between the 16th and 28th kilometer markers.

In recent months, Nuevo Laredo has seen a rash of highway kidnappings with unsuspecting motorists being the prime targets. The true number of missing persons along those highways remains unknown.

The location where the kidnapping took place is controlled by the Cartel Del Noreste faction of Los Zetas — a criminal organization that has not only made a name for themselves for their acts of extreme violence, but also for having absolute control over the city of Nuevo Laredo and surrounding areas. Mexico’s federal government remains unable to regain control of the region while CDN-Los Zetas gunmen routinely patrol the city in armored vehicles with complete impunity.

Editor’s Note: Breitbart Texas traveled to the Mexican States of Tamaulipas, Coahuila, and Nuevo León to recruit citizen journalists willing to risk their lives and expose the cartels silencing their communities.  The writers would face certain death at the hands of the various cartels that operate in those areas including the Gulf Cartel and Los Zetas if a pseudonym were not used. Breitbart Texas’ Cartel Chronicles are published in both English and in their original Spanish. This article was written by”Francisco Morales” from Tamaulipas and  “J.M. Martinez” from Coahuila.