Mere months after coming off her second failed White House run, Hillary Clinton is apparently trying her hand at modeling.

Clinton appeared in a photo Monday on Katy Perry’s Twitter account sporting a pair of pumps the “Chained to the Rhythm” singer says were inspired by the former sec. of state.

“⚡️POWER PUMP⚡️your way over to katyperrycollections.com for the last few hours of the spring 25% sale❗@HillaryClinton is wearing #TheHillary,” Perry wrote to her 97 million Twitter followers.

” The Hillary” pumps, which are being sold on Perry’s website for $139, come in pink and seafoam green and include a clear heel full of golden moon and stars meant to inspire those who wear them to “step in and reach for the stars.” 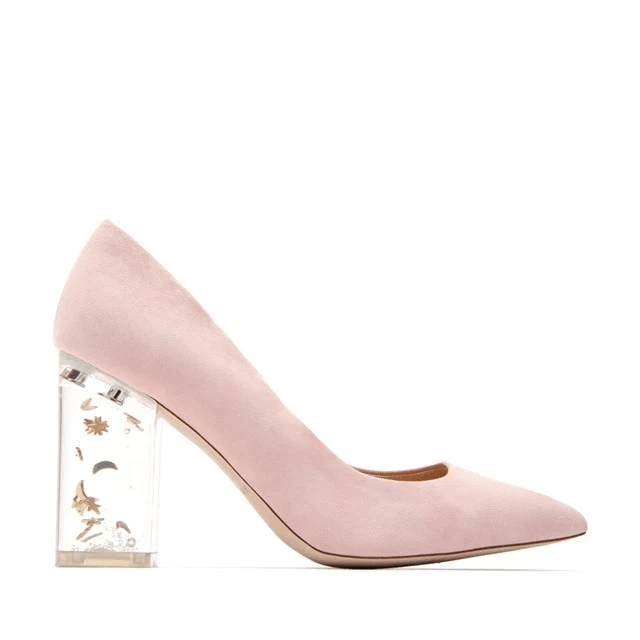 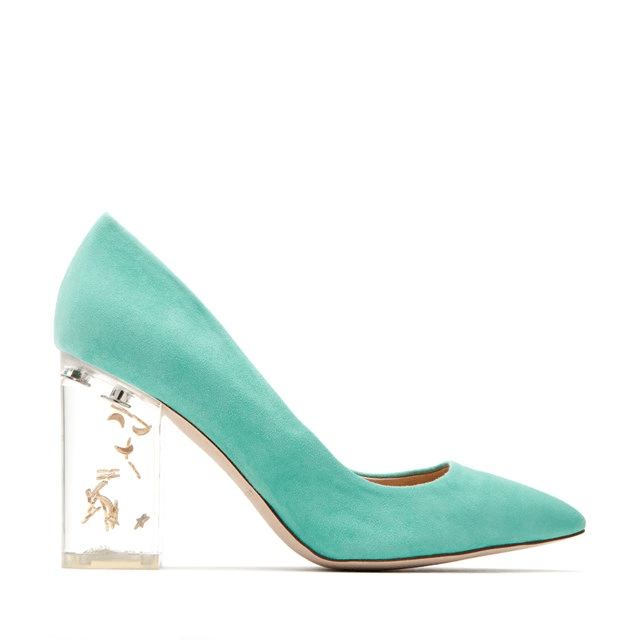 It is the first public pairing between Clinton and Perry — who was a vocal Clinton celebrity consigliere during the presidential campaign — since November, when Clinton presented the pop star with a humanitarian award at the UNICEF Snowflake Ball.

Last week, the former first lady said “it is fair to say…that, certainly, misogyny played a role” in her election loss.