The star-studded event, which began in 2012 to raise funds to help eradicate global poverty, also features performances from Pharrell Williams, Big Sean, and Andra Day, all of whom have been vocal critics of President Donald Trump.

While hosting a celebrity-studded fundraising concert for Hillary Clinton last June, Stevie Wonder told the audience that the presidential election was a “fight” and said: “We cannot allow hatred to be in America ever. This is the United States of all the people, of all cultures and ethnicities. My prayer is that we understand that and don’t lose ourselves.”

Punk rock band Green Day have repeatedly bashed Trump, most recently revealing to Rolling Stone that they shout “F*ck you, Donald Trump” at every show on their nationwide tour while performing the title track from their 2004 album, “American Idiot.” 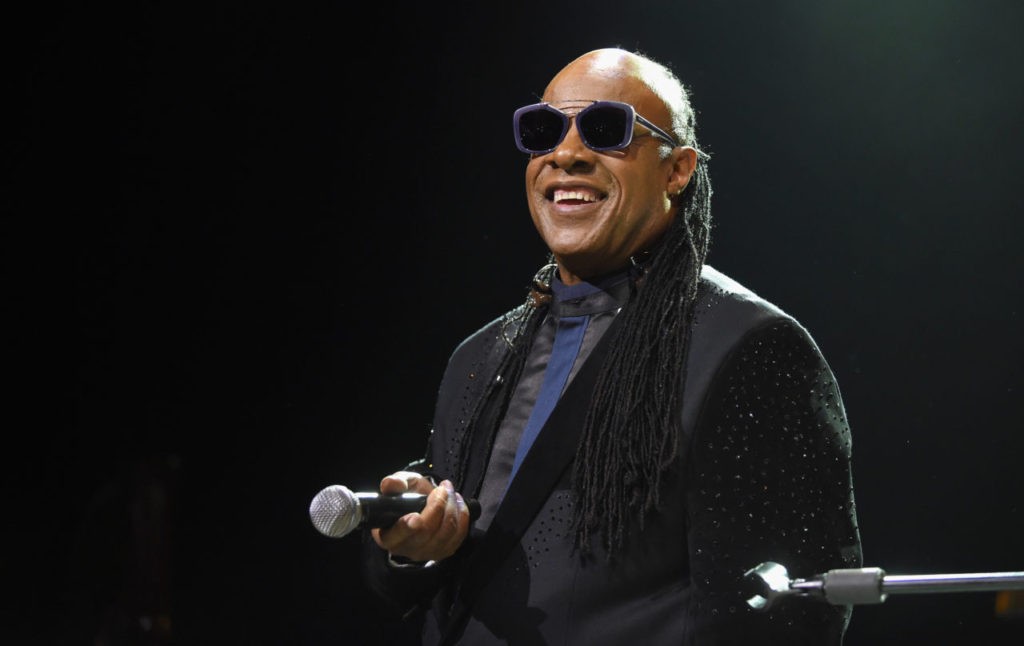 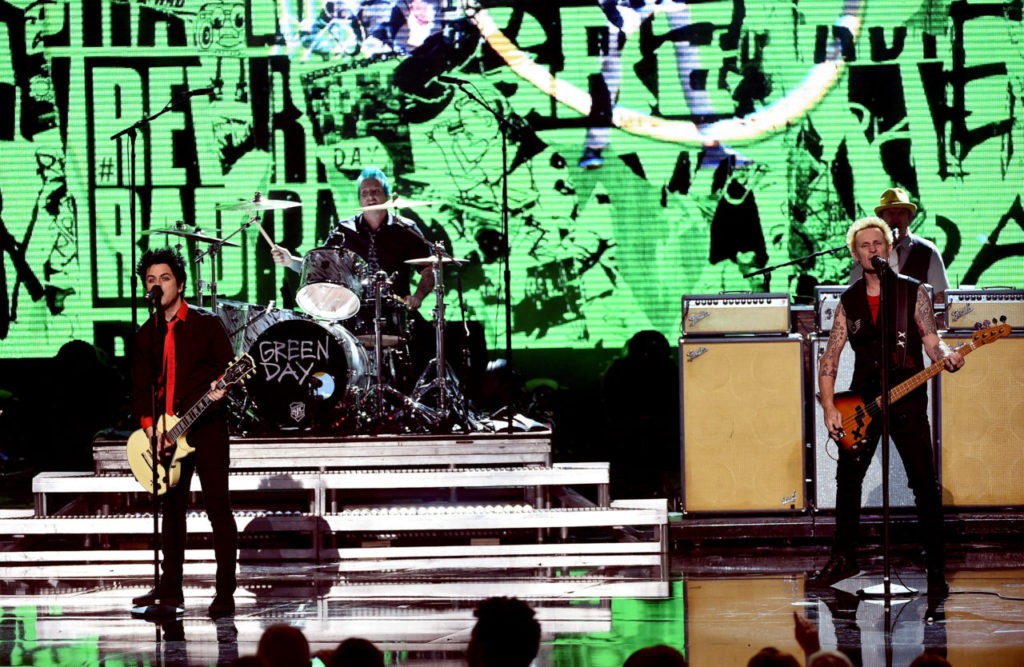 Music super-producer and singer Pharrell Williams has been a very vocal critic of President Trump. Days before the election, Williams told an audience at Variety‘s Inclusion summit that Trump’s campaign refrain, “Make America Great Again,” made him “not want to wear red white and blue for a while.”

“I know Jay proud of me, he put this ’round my neck / And I might just kill ISIS with the same icepick / That I murder Donald Trump in the same night with,” Big Sean rapped.

“Over the last year, we’ve seen voters around the world reject the nationalism and isolationism that keeps people living in extreme poverty,” Global Citizen CEO Hugh Evans said in a statement. “Now, we are calling on activists and music fans to use their voice to change the world. We couldn’t be more thrilled to be announcing this incredible lineup for Global Citizen’s annual moment of inclusion and celebration. Now more than ever, we need to ensure we work together for the world’s poor.”

The festival will be broadcast on MSNBC and MSNBC.com.