“Science Guy” Bill Nye filed a lawsuit against the Walt Disney Company and several of its subsidiaries Thursday over claims the House of Mouse withheld millions of dollars in profits from his popular 1990s children’s television show.

In a lawsuit filed Thursday in Los Angeles Superior Court, Nye claimed that Disney underpaid him by at least $9 million in royalties for his popular PBS show, Bill Nye the Science Guy, according to the Hollywood Reporter.

“Plaintiff is informed and believes and thereon alleges that as a direct and proximate result of the Defendants’ breach of fiduciary duty, Plaintiff has suffered damages in the amount of not less than Nine Million Three Hundred Fifty Thousand Five Hundred Sixty dollars (USD$9,350,565.00), the final amount to be proven at trial,” the 28-page lawsuit reads.

Nye further alleged that in addition to the money he claimed not to have received as part of his profit-share on the series, Disney and its subsidiaries “enriched” themselves with “ill-gotten profits” of at least $28 million. 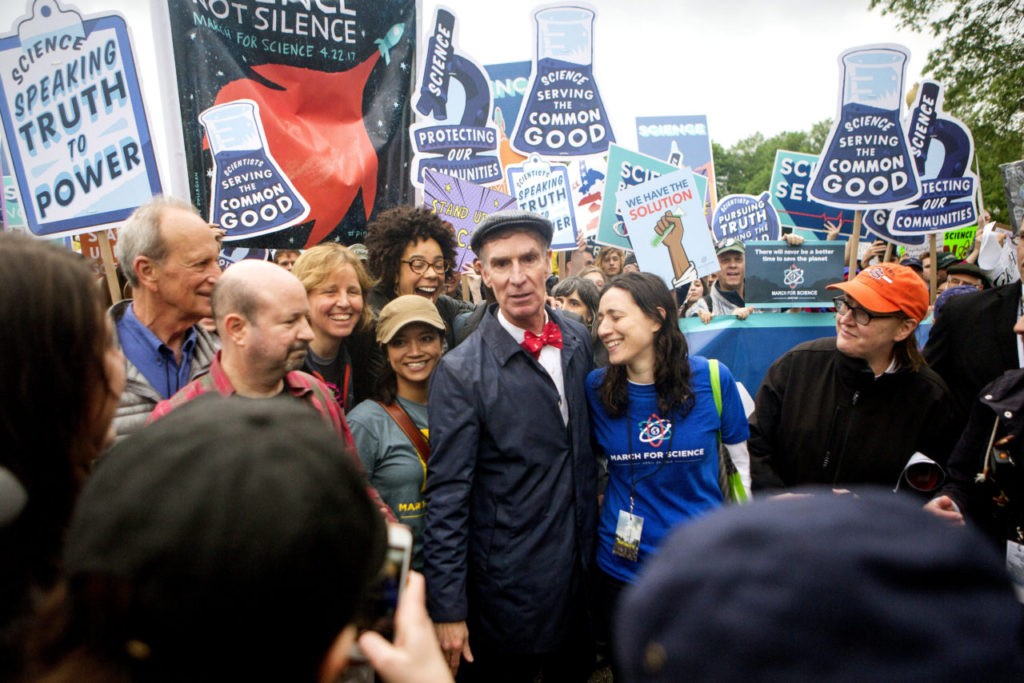 Bill Nye the Science Guy arrives to lead scientists and supporters down Constitution Avenue during the March for Science on April 22, 2017 in Washington, DC. (Jessica Kourkounis/Getty Images) 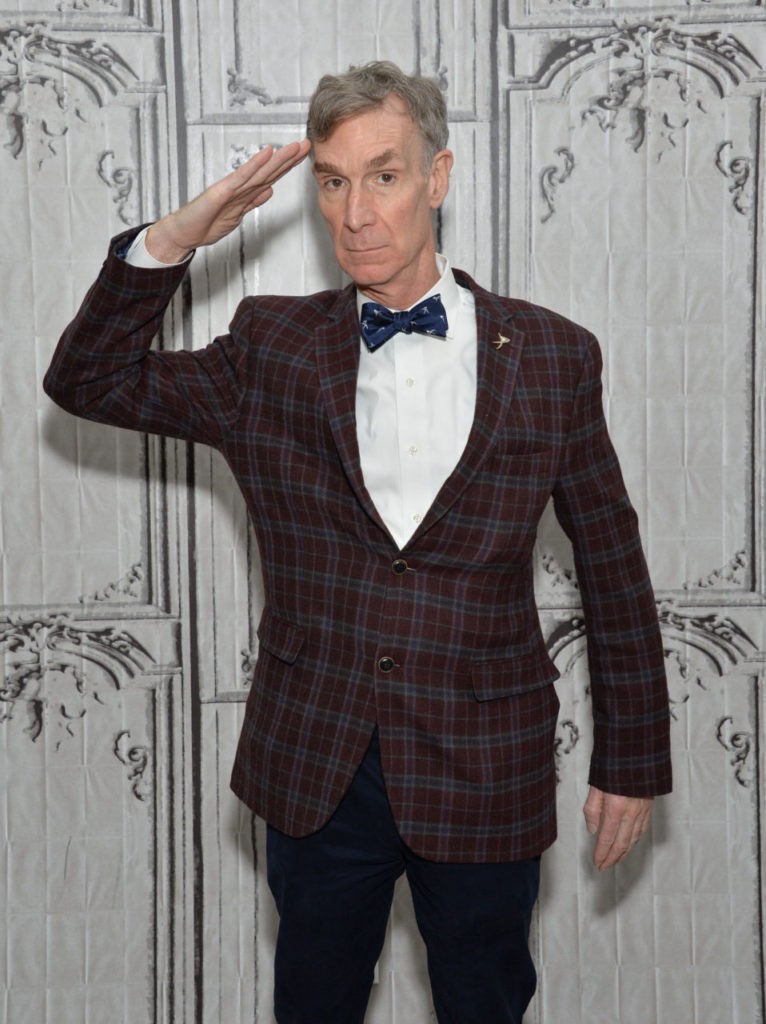 Nye reportedly received a royalty check from Buena Vista Television in 2008 in the amount of $585,123. But due to an “accounting error,” the company reportedly asked him to return $496,111.

That reportedly led the TV host to request an audit of Disney’s financial agreements surrounding the series, which aired on PBS between 1993 and 1998. But Disney allegedly told Nye that the company was backlogged with audit requests and he would need to wait several years before the request could be accommodated. Nye then alleged that once the books were opened, his accountants found several discrepancies between what he had been paid and what he was owed.

The complaint calls Disney’s actions an “ongoing, deliberate conspiracy to decive Mr. Nye and the BNSG Owners” out of what it claims is his rightful profits.

After a years-long hiatus from television, the 61-year-old host recently returned to screens with the Netflix series Bill Nye Saves the World, which was recently renewed for a second season. The series made headlines when the host enlisted actress Rachel Bloom to perform a transgender sex anthem, called “Sex Junk,” and for using a cartoon featuring ice cream characters to teach children about the “flavors of sexuality.”