Actress Mandy Moore is starring in a Christmas variety show to benefit Planned Parenthood – America’s largest abortion business which is currently under investigation by the Department of Justice. 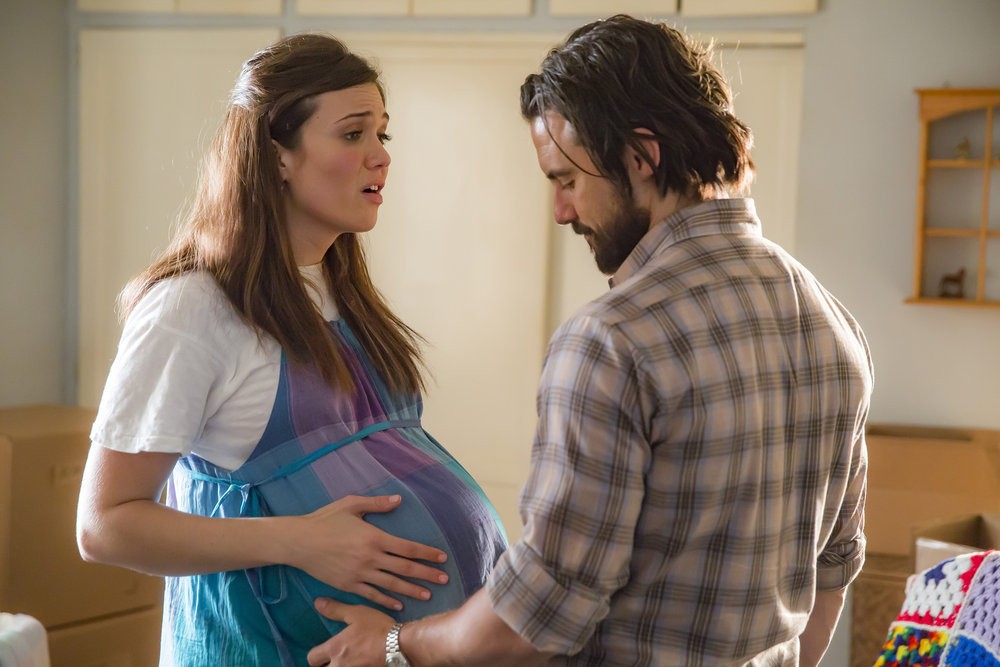 THIS IS US — “The Big Day” Episode 112 — Pictured: (l-r) Mandy Moore as Rebecca, Milo Ventimiglia as Jack — (Photo by: Ron Batzdorff/NBC) 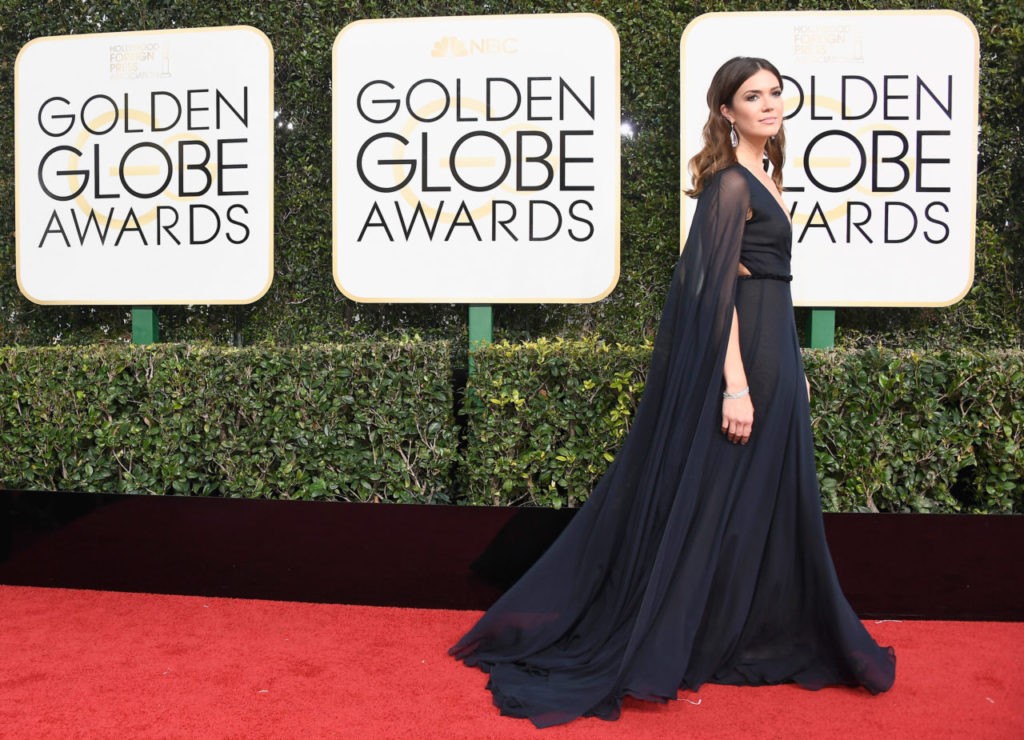 The show – produced for the second time by musician Tony Thaxton, who hosts a podcast with Todd Cooper – will be held in Los Angeles on December 18. Tickets can be purchased for $15.

“Things kind of suck right now,” says a description of the show at Holdmyticket.com. “So, let’s try and make them not suck. Let’s have a fun night and get into the holiday spirit for a great cause at Feliz Navipod’s Feliz Navidad Variety Show. A night of comedy and music benefiting Planned Parenthood. PLUS, free Christmas treats!”

As MRC NewsBusters observes, Moore is one of the big names in the show. Currently the star of NBC’s This Is Us, considered to be a family-friendly show, Moore has also starred in A Walk to Remember and Tangled. Chris Sullivan – also a This Is Us cast member – is joining Moore to benefit the abortion vendor, as is Moore’s fiancé, Dawes band member Taylor Goldsmith.

Last week, it was reported the Department of Justice has launched a federal investigation into Planned Parenthood’s practices and its alleged involvement in the sale of body parts of aborted babies for profit.

According to Planned Parenthood’s most recent annual report released in May, despite the low abortion rate in the U.S., the number of abortions at the organization’s clinics has actually increased.