It’s never too early to get a head-start on sex education, at least for one set of celebrity parents.

Actress Jessica Biel revealed at at the MAKERS conference in Los Angeles on Tuesday that she has already begun teaching Silas — her two-year-old son with singer Justin Timberlake — about how to be comfortable with his body.

“We’re using technical terms… we shower together, and [we say], ‘This is what I’ve got. This is what you’ve got,’” she said at the conference, according to Billboard. “We just talk about it. I know it’s really young, but I really believe that if you start this early, there’s no shame.”

“I don’t want to tell him, ‘Keep your private parts,’ and this and that,” she added. “It’s a beautiful thing. You have it and mine is different and it’s cool, man. We have to respect ourselves and respect each other. So I believe it starts really young.” 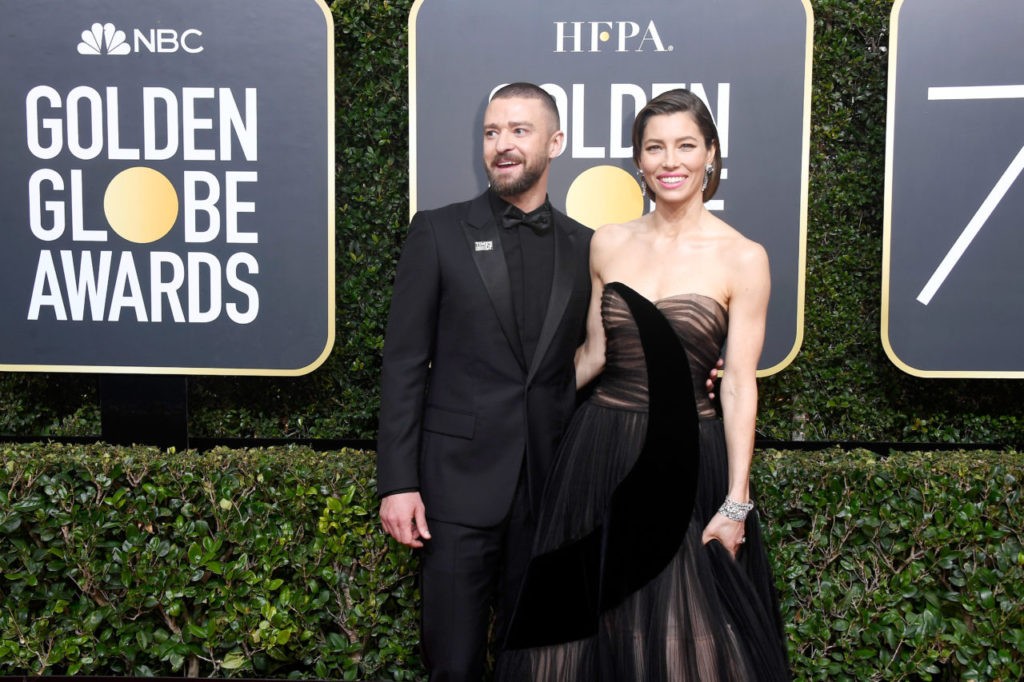 The PSA — titled “Jessica Biel and Chelsea Handler Take a Little Look-See” — stresses how important it is for women to give themselves regular self-examinations.

“You have to check in with your vagina! How else do you know what’s going on down there?” Handler instructs in the short clip.

“You know, sometimes I look at my vagina, and I go, ‘Wow, that looks like a young, smug Burt Reynolds — with the mustache,'” Biel says.

The video was produced by Biel and WomanCare Global for The Tryst Network, a new organization working to “improve the sexual health IQ of women and their partners through fun, reliable and empowering online content.”