The trailer for director Ana Duvernay’s A Wrinkle In Time looks awful — empty and bloated. According to Rotten Tomatoes, most mainstream reviewers of the Disney flick, those predisposed to give a black, female director like DuVernay every benefit of the doubt, found the movie to be a diet of empty calories. Thanks to alternative media, the reason for this might come from Disney’s decision to strip Wrinkle of its central theme — Christianity.

Writing at Insider, Kim Renfro says the “movie really suffers” from the decision to “ditch the book’s explicit Christian references.” She found the movie “incomplete” and says that the “biblical inspirations could have (and should have) been replaced with a more cohesive plot that carried the film to its final climax.”

Even the left-wing Vox explains that the book was “deeply informed by its author’s [Madeleine L’Engle] Episcopal Christianity” which “the new Disney movie has excised.”

“I think there are a lot of elements of what she wrote that we have progressed as a society and we can move onto the other elements,” Lee told an interviewer last month, adding that making the film Christian would be exclusionary in a film that wanted to celebrate “diversity” and “inclusion.”

At Pajamas Media, Tyler O’Neil found the erasure of Christianity detrimental to the movie’s storytelling. What had been a book that delivered real depth became an empty act of New Age political correctness that says practically nothing.

“As it turns out, the New Age spirituality does not adequately replace L’Engle’s vision, and stories really do have more power when they are inspired by God,” O’Neill writes. “Without the Bible grounding of the deep themes … the fantasy novel becomes a coming-of-age tale about embracing yourself, rather than trusting a power greater than yourself. When Disney excises God from the equation, the spiritual elements give way to a worship of self.” 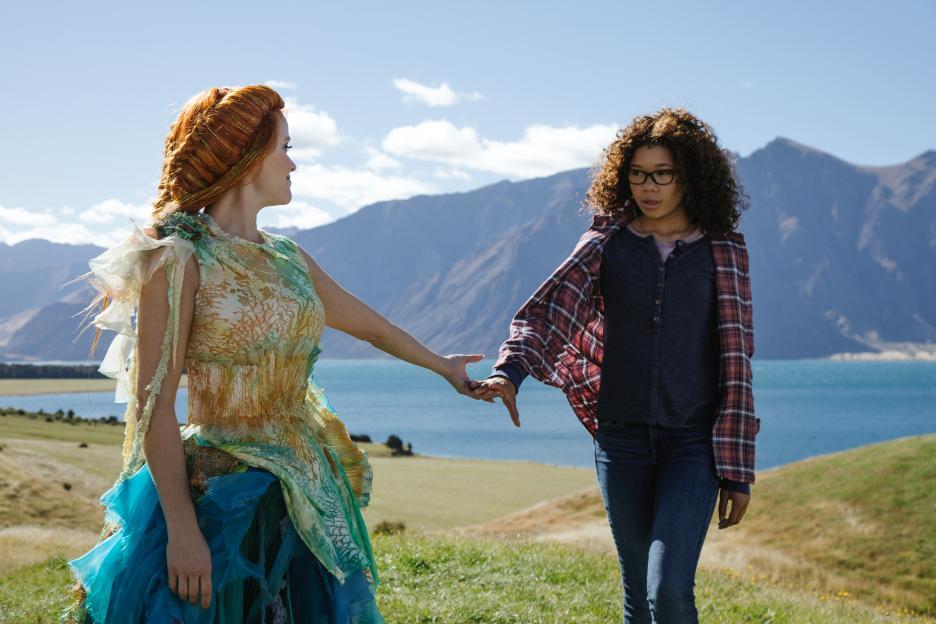 Reese Witherspoon and Storm Reid in A Wrinkle in Time Disney, (2018) 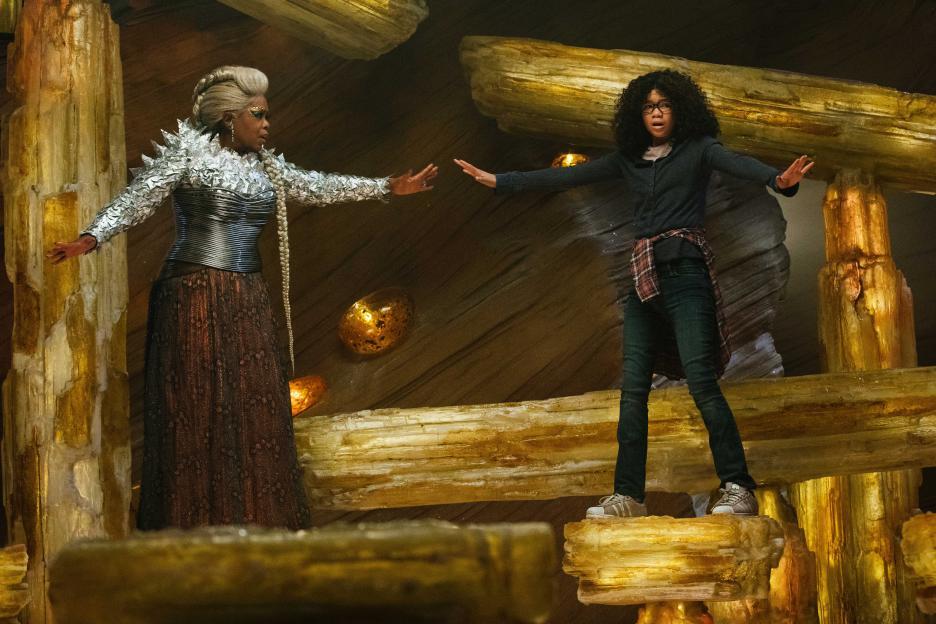 Oprah Winfrey and Storm Reid in A Wrinkle in Time (Disney, 2018)

Despite the star casting of Oprah Winfrey and Reese Witherspoon, not to mention Disney’s second-to-none publicity machine, A Wrinkle In Time opened to a pretty dreadful $33 million. Moviegoers were not thrilled with the movie either, giving it a fairly week grade of “B,” according to CinemaScore.

Another bizarre element to the film’s marketing was the decision to champion the movie’s racially diverse casting, which makes no sense in a world where racial diversity has been happening in movies for decades. Besides, no one goes to the movies to look at skin color. We are looking to be transported, thrilled, and emotionally moved.

Generic “spirituality” in the form of New Age psychobabble adds up to nothing. Even secular moviegoers can enjoy Christian themes because those themes are universal, something that informs the human condition way beyond the practicing Christian.

By stripping Wrinkle of those themes, and by extension that emotional depth that comes with those themes, and focusing instead on something as shallow and silly as skin color, Disney not only produced a stinker of a movie but the rare box office flop.

Normal Americans do not care about skin color. We are over it and see no reason to celebrate something as middle-aged as “diverse casting.” Christianity, however, is timeless.

Moreover, to remove Christianity from the movie, most especially when it is so integral to the original story, is not an act of inclusiveness, but rather another bigoted and hostile act from an increasingly provincial and small-minded entertainment industry.