Pop star Selena Gomez took aim at the Trump administration over immigration policies that were active during the Obama administration, in an angry Instagram rant to her 152 million Instagram followers.

The former Disney star advanced the narrative of the political left, using her platform to speak out on the “human rights issues” on the southern border and seemingly placing the blame squarely on the Trump administration’s shoulders.

“Kids in cages! Sleeping on concrete floors with aluminum blankets! No access to simple dignities! How is this still happening???” the Dead Don’t Die actress asked her massive social media following.

“It’s absolutely inhumane to treat anyone like this let alone children. I can’t even imagine what they are going through. We need to get this to finally stop!” Gomez continued before urging her followers to contact their representatives. 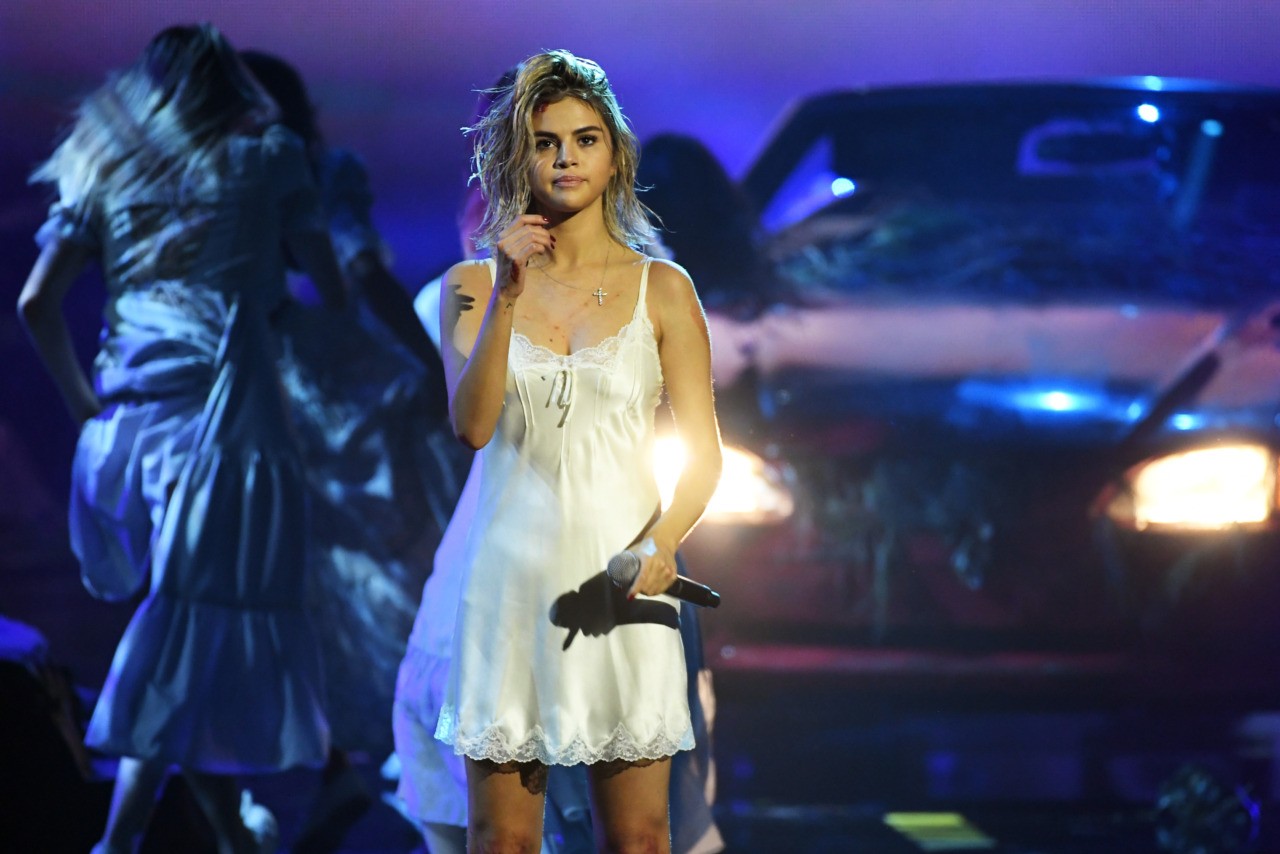 Kids in cages! Sleeping on concrete floors with aluminum blankets! No access to simple dignities! How is this still happening??? It’s absolutely inhumane to treat anyone like this let alone children. I can’t even imagine what they are going through. We need to get this to finally stop! Don’t stay silent on this human rights issue- please call your reps 202.224.3121 #CloseTheCamps #FamilesBelongTogether

Contrary to popular belief, the “camps” and so-called “cages” Gomez refers to were active during the Obama administration. The Trump administration did not set them up.

For weeks, the establishment media has referred to the detention facilities where federal immigration officials are holding child border crossers as “cages” and one Senate Democrat even called the facilities “dog kennels.”

CBS News, Time Magazine, Business Insider, NBC News, and their counterparts in the Democratic Party have continuously claimed migrant children are being held in cages, specifically pointing to photos from a detention facility in McAllen, Texas. These same barriers, though, were used in that McAllen detention facility under President Obama when the establishment media was silent on the issue.

Trump reiterated that point in April, telling reporters,  “Take a look. The press knows it. You know it. We all know it.”

“Those cages that were shown, I think they were very inappropriate, they were built by President Obama’s administration,” he said. “Not by Trump. I’m the one that stopped it. President Obama had child separation.”

Notably, very few Democrat lawmakers or celebrities spoke out about the “kids in cages” during Obama’s administration.

Last year, the president signed an executive order to end family separation on the southern border.

“We’re going to have strong, very strong borders, but we’re going to keep the families together,” Trump told reporters last June. “I didn’t like the sight or the feeling of families being separated.”

Gomez is not the only celebrity to take aim at the Trump administration over immigration policies. Last week, actress-turned left-wing activist Alyssa Milano filmed herself trying to enter a Florida migrant shelter for unaccompanied youths but failed to enter the facility.