The parasitic disease called Cutaneous leishmaniasis is caused by bites from tiny infected sand flies which thriving in the squalid conditions left in the wake of Islamic State terror and conflict.

Thousands of cases have now been reported. Previous, it was contained in Syria but has spread to Turkey, Lebanon, and Jordan after more than four million Syrians fled there.

With the same migrants now heading on to Europe in their millions, it could be just a matter of times before it reaches the West. 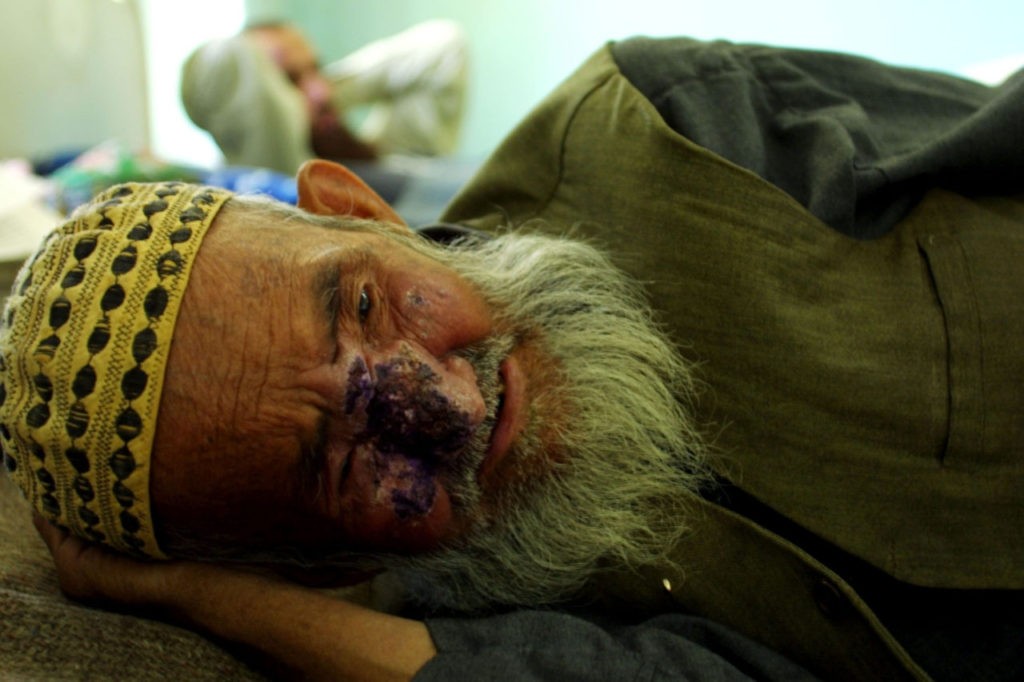 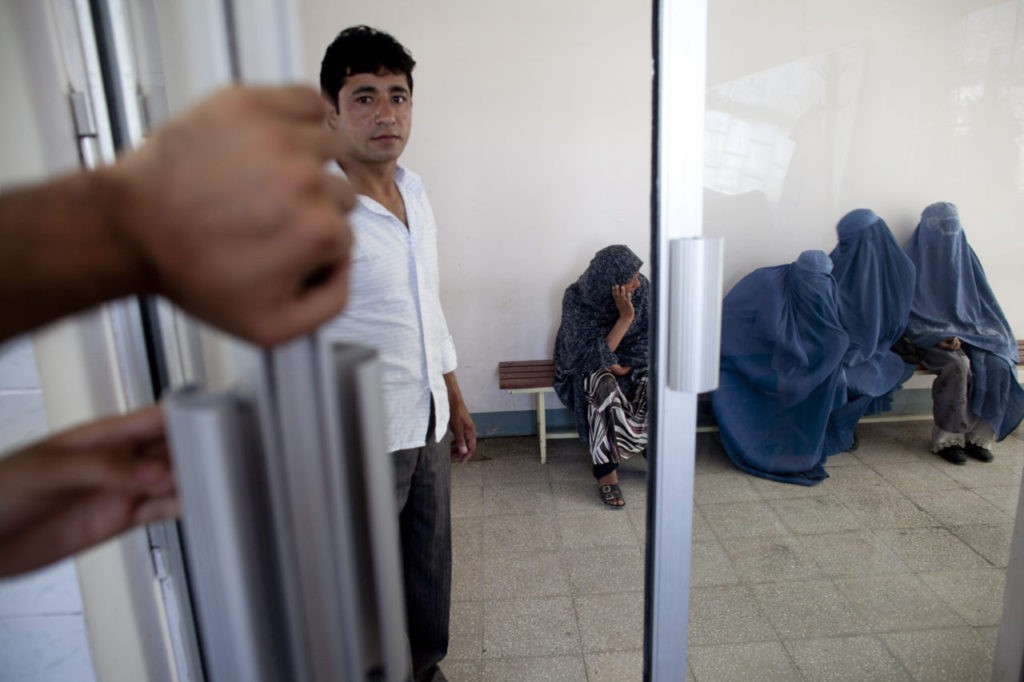 The disease can kill if left untreated, and creates open sores on the skin, nosebleeds and difficulties breathing and swallowing. Survivors are often left with horrific scars.

A lack of medical facilities and doctors, coupled with serious water shortages, in the war-torn Middles East have allowed to condition to take hold, and spread.

The Kurdish Red Crescent had previously claimed that rotting corpses dumped on the streets by Islamic State fighters were contributing to the spread of the disease. Scientists at the School of Tropical Medicine have disputed this claim.

The number of cases has shot up from just six in 2012, to thousands just a year later. The U.S. Centers for Disease Control and Prevention reported that the disease has recently begun to flourish in Syria’s neighbouring countries. 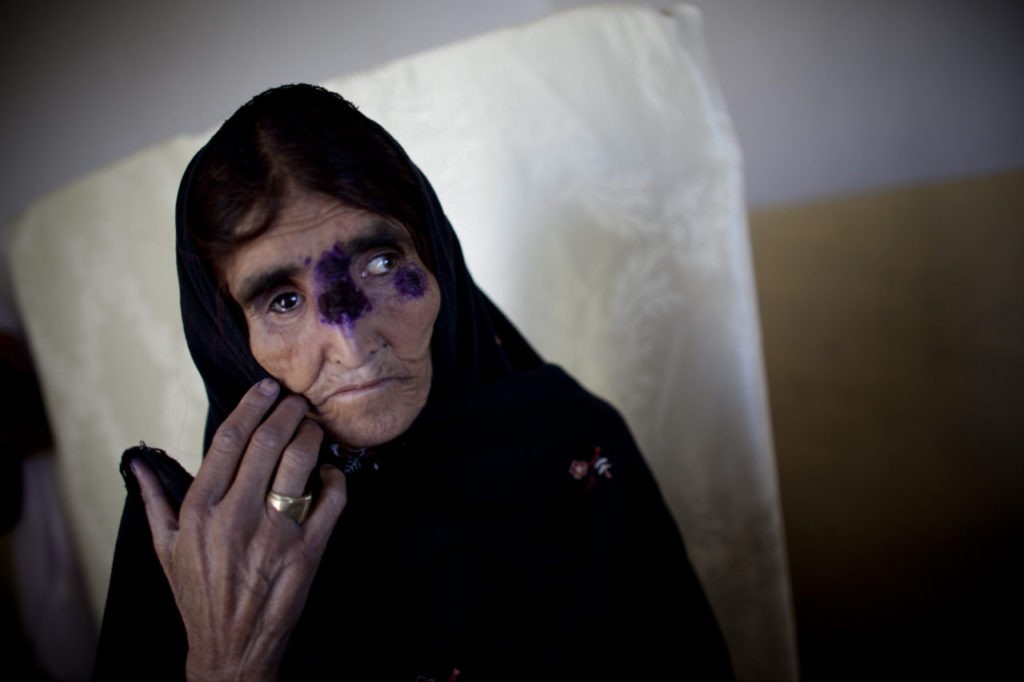 “It’s a very bad situation. The disease has spread dramatically in Syria, but also into countries like Iraq, Lebanon, Turkey and even into southern Europe with refugees coming in.

“There are thousands of cases in the region but it is still underestimated because no one can count the exact number of people affected.

“When people are bitten by sand flies – which are tiny and smaller than a mosquito – it can take anything between two to six months to have the infection.

“Someone might have picked it up in Syria but then they may have fled into Lebanon or Turkey, or even into Europe as they seek refuge.

“Prior to the outbreak of war there was good control of diseases, parasites and sand flies but when the conflict started no one cared, conditions worsened and the health system broke down, which has created an ideal environment for disease outbreaks.” 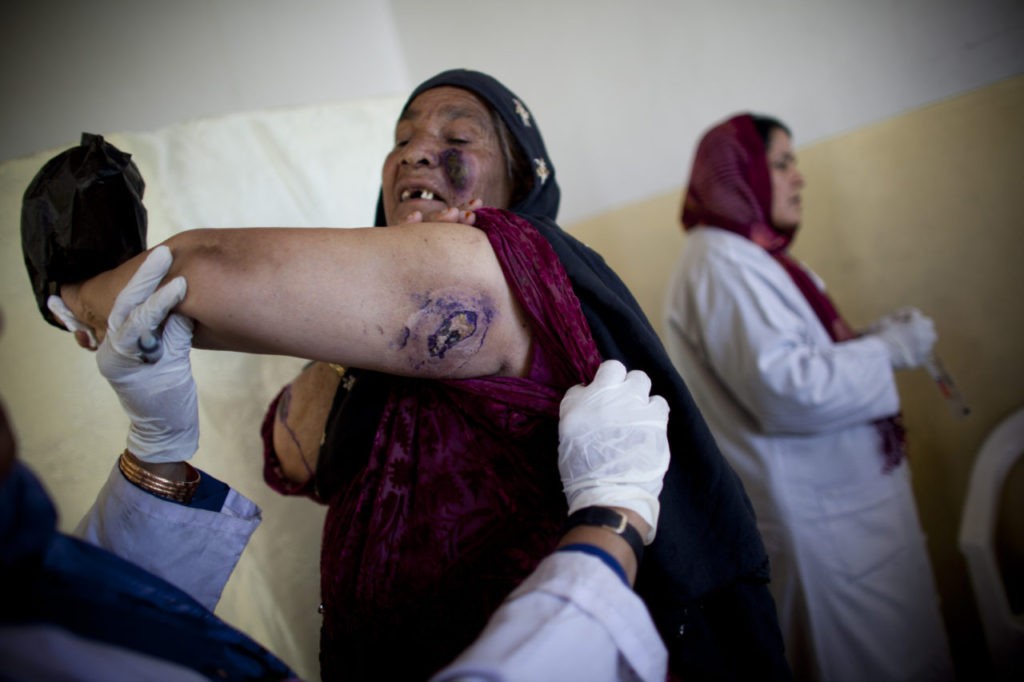 Peter Hotez, dean of the US National School of Tropical Medicine, added:

“We need to ring fence them or risk another situation like Ebola out of the conflict zones in West Africa in 2014.

“We are only getting glimpses of the situation from refugees fleeing the conflict zones and going to camps in Jordan, Lebanon and Turkey.”

Doctors at the World Health Organisation categorise the disease as ‘neglected’, claiming that improved conditions at refugee camps and early treatment attempts would go some way to halting its spread.

Breitbart London reported last month on another contagious disease that has already reached Europe, after a former luxury hotel-turned migrant accommodation was subject to an “epidemic alert”. An outbreak of louse-borne relapsing fever, an illness that can be fatal in 30 to 70 per cent of cases and had been previous eradicated in Europe was detected, triggering a deployment of safety measures including the sterilisation of the premises and it being placed into quarantine.

At least one migrant was placed into intensive care. 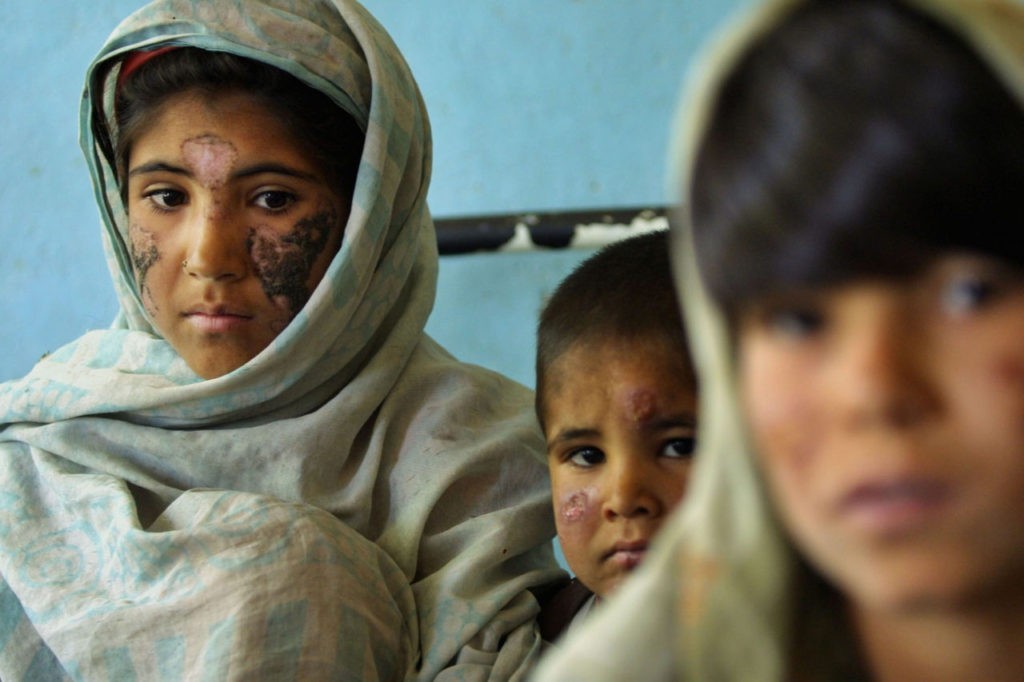 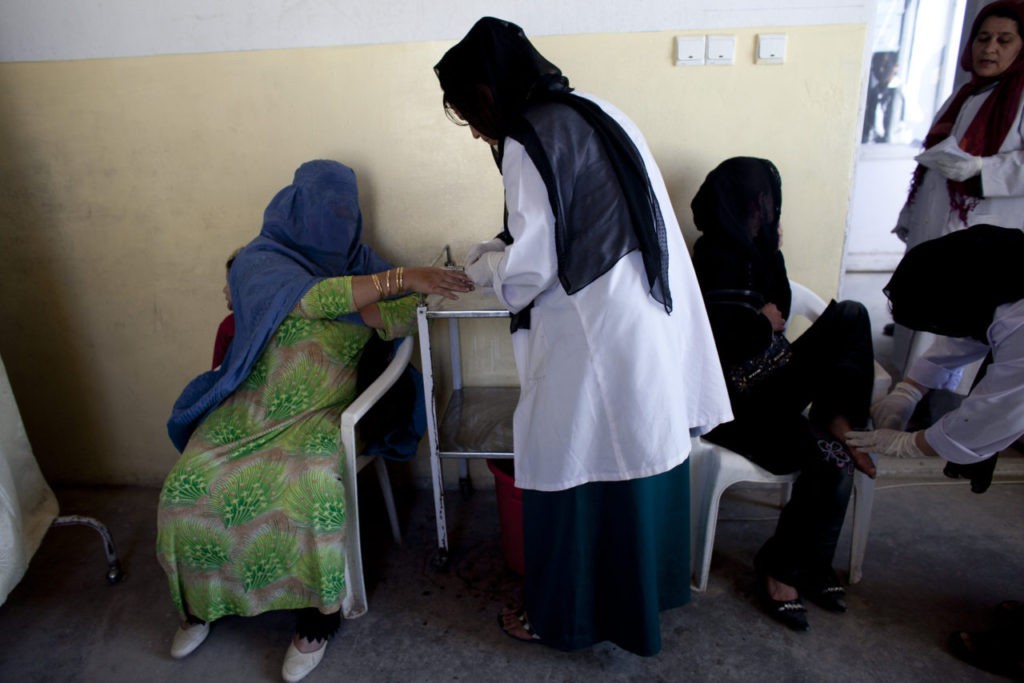