A 20-year-old Iraqi asylum seeker has been arrested after he tried to rape a woman who was hiking in the German ski town of Garmisch-Partenkirchen.

The incident is said to have occurred on July 24th during the evening when the victim, an unnamed 39-year-old woman, was out walking by the Loisach river.  The Iraqi asylum seeker is said to have approached her and sexually harassed her and only when the woman attempted to get away from him he set on her and tried to rape her, Merkur reports.

The Iraqi is said to have tackled the woman from behind and forced her to the ground where he grabbed her in the crotch. The woman was able to overpower the man during the struggle and fled the scene.

Police launched an investigation shortly after, but only recently tracked the man down and arrest him earlier this week. Witnesses were able to provide a description of the man which matched that of the victim’s.

According to police once arrested, the asylum seeker confessed to the crime.

Whilst the woman was able to get away from the sex attacker without serious injuries, some women in Germany have not been as fortunate. 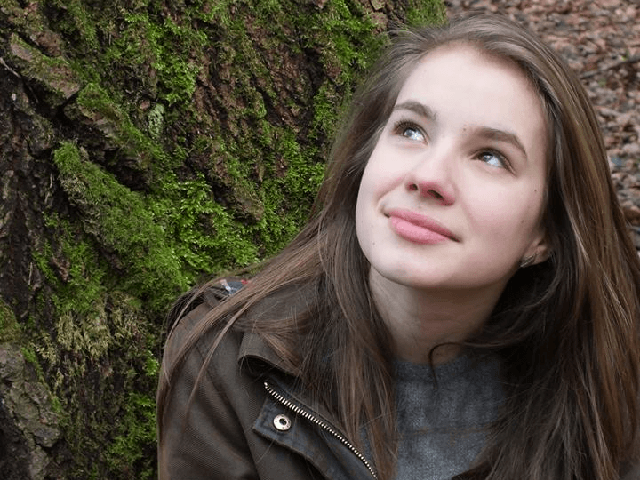 Last year, 19-year-old Freiburg student Maria Ladenburger was attacked by an Afghan asylum seeker as she was making her way through a local park. The asylum seeker raped the 19-year-old and then murdered her shortly afterwards.

Cases of migrant sex attacks have been frequent in Germany and crime rates of migrants have also seen a dramatic increase in general. Some cities like Munich claim that asylum seekers make up as much as 10 per cent of suspects in criminal cases in the city. The same statistics showed that almost half of the crime in Munich was committed by individuals considered to be “non-Germans”.