An Egyptian immigrant, convicted paedophile, and serial rapist will have his jail term in the UK reduced because he is deaf and cannot hear the television in his cell or chat to other inmates.

Imprisonment was said to be “isolating” for Egyptian national Gamal Demian, 51, who is also mute, and claims he cannot watch entertainment or communicate with other people.

He was sentenced to 20 years after raping and sexually assaulting three girls as young as eight. But appeal judges slashed the term to 18 years after hearing that he was struggling with life behind bars. 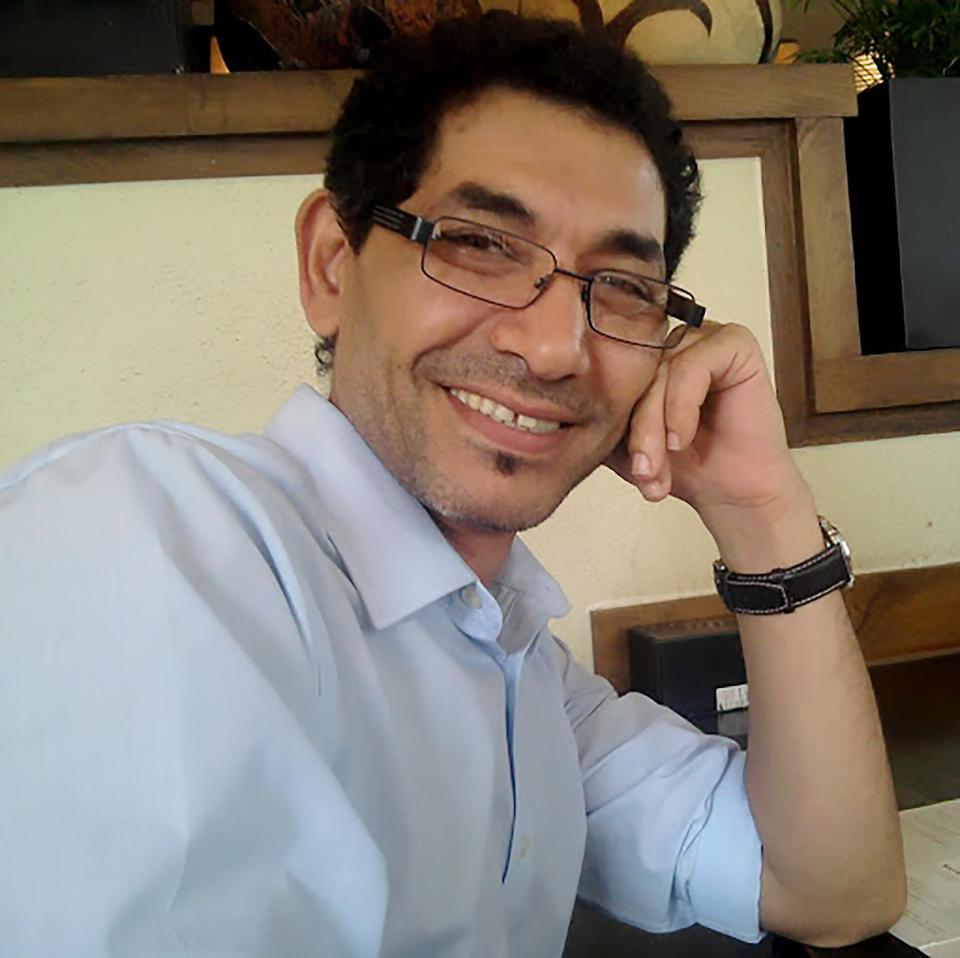 Egyptian national Gamal Demian, 51, moved to the UK from Cairo in 2004. (Credit: Facebook)

According to The Sun, his barrister Judith Benson said: “His isolation because of his deafness within the prison is increased in comparison to an ordinary prisoner.

“He is unable to watch TV or partake in any other media of that sort. His life essentially consists of a period of time in workshops where he is able to have minimal communication.

“Save for that, he has no means of communication or passing time.”

According to the Express, Ms. Benson added: “Each day in prison is going to be so much more burdensome and difficult” and argued the rapist had a more boring time in jail because of his disability.

The migrant and Egyptian national moved to West London from Cairo in 2004 and worked in a High Street shop. He was jailed last October at Kingston Crown Court in southwest London.

On top of his jail term, he will serve a further three years on an extended licence as he is considered “dangerous”.

At the Court of Appeal, Judge Adele Williams said disability should not automatically result in a shorter term. But she added: “We are persuaded some reduction is appropriate.”