Brussels bureaucrats are working to create a “European Empire” without national borders and peopled by a “multicultural, mixed population”, Hungary’s Prime Minister Viktor Orbán has warned.

Speaking on Hungary’s national day, marking the ill-fated 1956 revolution against the occupying Soviet powers which was eventually brutally put down after Western democratic powers decided to not intervene on Hungary’s behalf, Prime Minister Orbán has cautioned against the European project, which he said was becoming an empire.

Addressing the coming 2019 European Union elections, which will see member states across the bloc vote to send representatives to the European Parliament — which signs off on legislation created by the unelected Commission but can’t create its own — the Hungarian PM called on the people of his country to not stay silent. 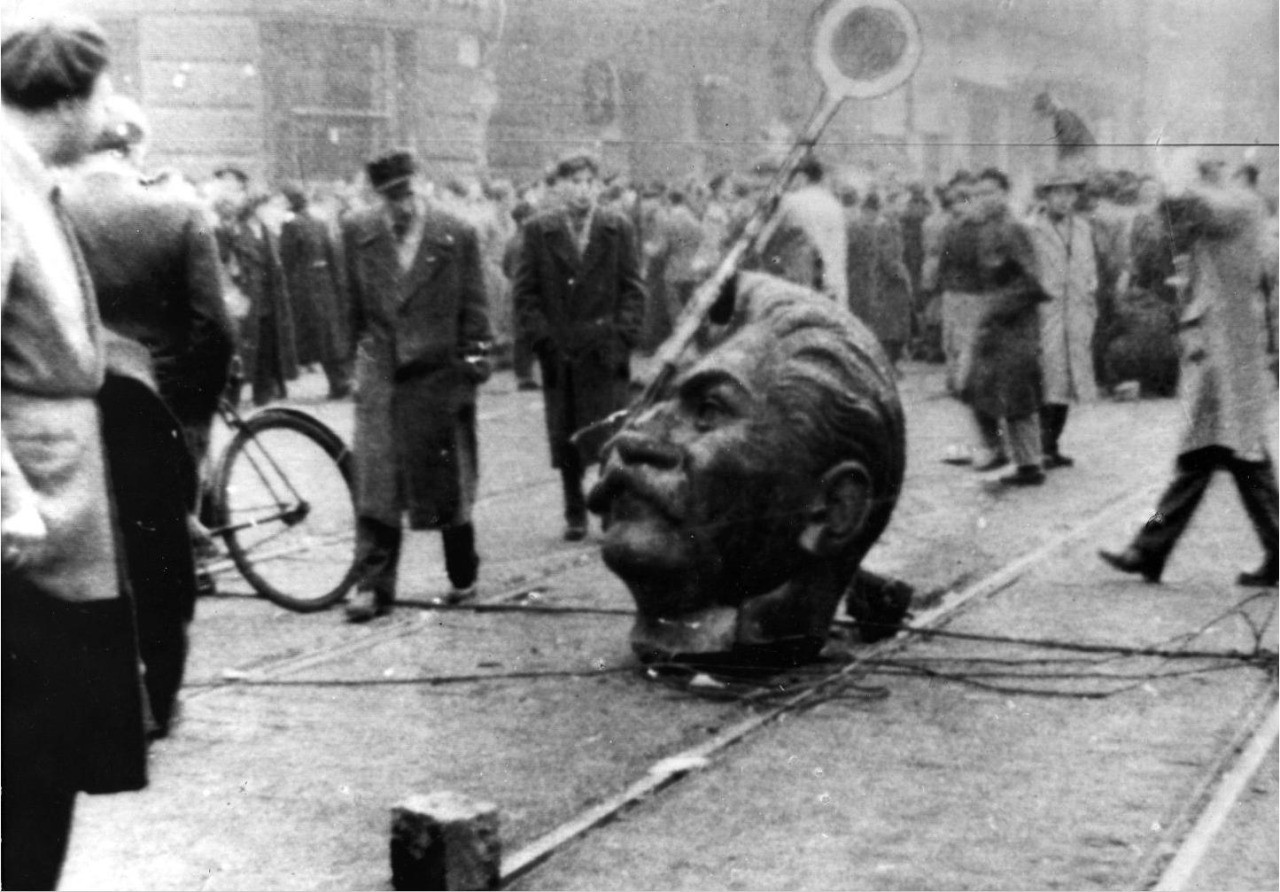 “Let’s choose independence and a cooperation of nations over global governing and control. Let’s reject the ideology of globalism and support the culture of patriotism,” Mr Orbán said at the speech outside the former headquarters of the Soviet-era secret police, who said being born of a nation is part of the “historical and natural order”.

If Europe was to be a success, it should be a home of nations rather than a “melting pot”, he said in comments reported by HungaryToday.

Criticising the “European Empire” led by bureaucrats who are “without exception” in favour of mass migration, Mr Orbán warned that waves of “soldier age[d] men” migrating to Europe were “slowly but surely pushing European native residents into a minority”.

Mr Orbán himself has been a consistent advocate for his native Hungary, and his conservative populist policies have often brought him into conflict with the European Union. Breitbart London reported in August that the Hungarian and Italian leading parties were considering forming an anti-mass migration populist front for the forthcoming European elections to challenge the direction of travel for the bloc led by Angela Merkel and Emmanuel Macron.

Mr Orbán said at a press conference in Italy of his plans that: “European elections are coming. We have to change a lot of things… There are two sides at the moment in Europe. One is led by Macron, who is supporting migration. The other one is supported by countries who want to protect their borders. Hungary and Italy belong to the latter.

“Hungary has shown that we can stop migrants on land. Salvini has shown migrants can be stopped at sea.”