At a protest against the extradition of Julian Assange celebrities including Vivienne Westwood, Brian Eno and Roger Waters joined activists and supporters of Mr Assange to march from the Australia High Commission to Parliament Square to decry what they believe to be an attack on press freedom.

In a Breitbart London exclusive video the father of Julian Assange, John Shipton told Breitbart News’ Allum Bokhari: “I hope Americans look to their government and insist that their government follows the first amendment thoroughly.”

When asked about the condition of his son in Belmarsh prison, Shipton said: “His conditions are improved slightly, he’s still twenty-hours a day by himself.”

“What he actually does is that some months ago Julian and I proposed to do the Camino de Santiago walk together in Spain… he does that in his cell, so he’s left without me, he walks up and down until he reaches one of the spots and there he rests,” Mr Shipton concluded.

The WikiLeaks founder faces up to 175 years in prison in the United States, where he faces 18 charges, mostly under the espionage act, for his role in releasing classified military documents, which the US argues endangered the lives of American field operatives and sources. 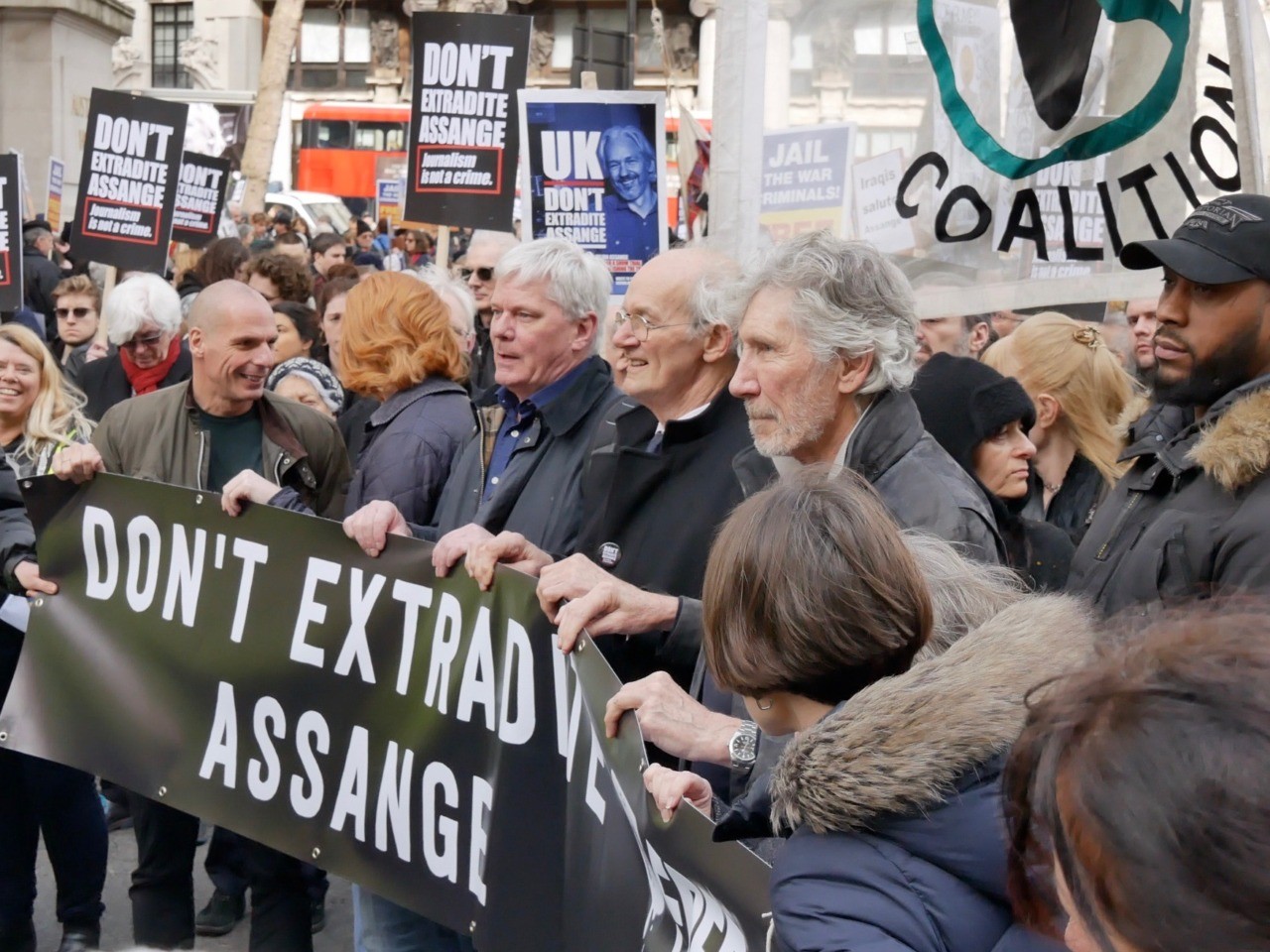 During yesterday’s hearing Mr Assange’s lawyer, Mark Summers, QC, said that it was, in fact, The Guardian newspaper who was to blame for the unredacted documents release in 2011.

“The notion that Mr Assange deliberately put lives at risk by dumping unredacted cables is knowingly inaccurate. David Leigh [a Guardian reporter] released the information in his book,” Mr Summers said per The Times.

Assange’s lawyer also said that once it was discovered the unredacted files were made public, he called the White House to speak to then-Secretary of State, Hillary Clinton “as a matter of urgency”.

Mr Summers said that Assange told White House officials: “I don’t understand why you’re not seeing the urgency of this. Unless we do something, then people’s lives are put at risk.”

The Guardian has denied responsibility for the leak. 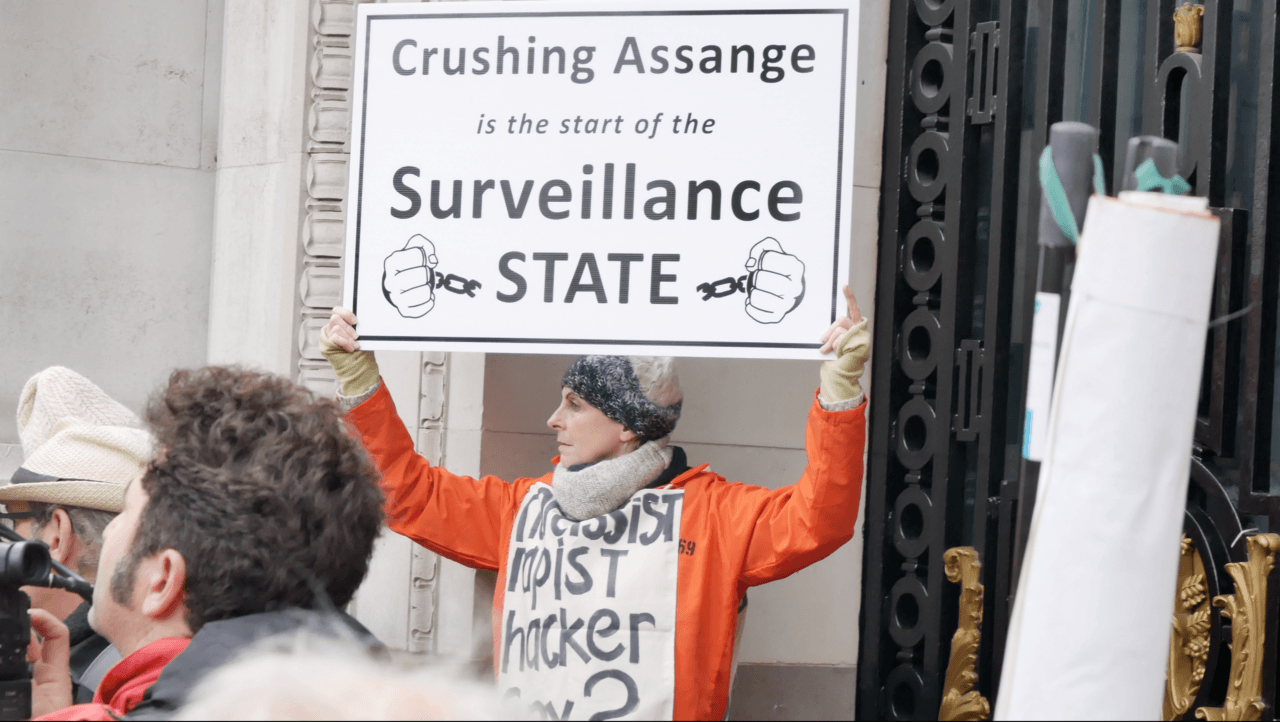 WikiLeaks editor-in-chief Kristinn Hrafnsson told Breitbart London that Assange’s trial is “the revenge of the empire” for the secrets Wikileaks exposed in 2010 and 2011.

“Now they call it espionage and throw charges at him and indictments based on the espionage act. It is the first time a journalist will have to deal with that reality, but it won’t be the last time if he is extradited.

“The UK authorities have been all too subservient in general in extradition terms, but in this case it has to be overruled, it has to be stopped, it sets such a very serious precedent if he is extradited. It will be the biggest blow against free journalism in the world in decades,” Hrafnsson said.

Craig Murray, former UK ambassador to Uzbekistan turned whistleblower, noted that Assange has received support from the left and the right, saying: “There are many right-wing libertarians who support Julian Assange and who support internet freedom, these are quite deep issues.”

“The notion that a publisher should be jailed for publishing material which is true is quite extraordinary when you think about it. It really is a scary precedent and of course, we also have the fact that the material WikiLeaks published revealed a large number of war crimes and nobody has ever been convicted for those war crimes, its not the criminals who are going to jail its people who expose it,” the former ambassador added.