Germany’s Der Spiegel offers up a dose of economic reality: while France, Italy, Greece, Spain and other European countries are suffering amidst the debt crisis, Germany is doing great. Indeed, they are actually benefiting from the crisis. Recently, Germany actually borrowed $5 billion at an interest rate of negative .01. How is that possible? It’s simple. Euro investors are so spooked about the awful balance sheets of other countries, they are actually paying money to buy German government bonds. As Der Spiegel writes: 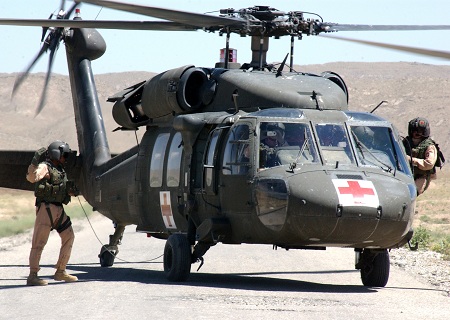 No, no; you will pay us to take your money

It has become a rule of the euro crisis: While a number of euro-zone countries suffer, Germany profits. The crisis may slow economic growth in Germany, but there are also a raft of crisis-related mechanisms that help the country profit at the expense of other nations. As long as a big euro-zone crash doesn’t materialize, this cushions the effects of the downturn for Germany.

A recent projection by the Munich-based Ifo Institute for Economic Research found that the economies of France, Spain, Italy, Belgium, Greece, Portugal and Cyprus would likely shrink in 2012. The German economy, on the other hand, is still expected to grow by 0.4 percent this year.

The imbalance between Germany and many other euro-zone countries is most apparent on the job market, though. Euro-zone unemployment now averages 10.3 percent, but in Germany the figure sank to 7.1 percent for 2011. Last year, just under 3 million unemployed people were registered out of 82 million residents in Germany. By contrast, the number of unemployed in Spain recently reached 4.42 million out of just 45 million residents.

What this means, of course, is that southern Europeans are moving to Germany. The number of Greeks emigrating to Germany rose by 84%. The total number of immigrants rose by 19% last year.

You can read the full story here.