Witness their repeated vacillations on what they call themselves. It was “progressive” – until people figured out what that meant and loathed it. 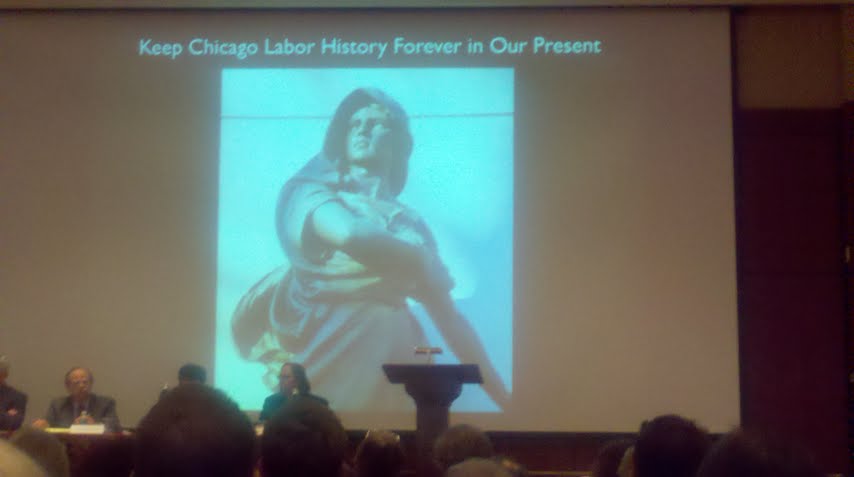 So they bastardized the classical definition of “liberal” – until people found out what they meant by that and loathed it.

So they are now back to “progressive” – hoping that no one remembers how much they loathed it the last go ’round.

So too is it with the Leftist grievance groups. The assemblages that exist aren’t really to promote their alleged agenda items – but to grow government, and demonize and silence those who stand opposed to their so doing.

But they really do not.

Where, for instance, has the NAACP been over the past two plus decades with regard to the myriad racist slurs against black Supreme Court Justice Clarence Thomas?

Here’s where: They were at their convention calling him a “pimp” and a “traitor” to the black community.

No Advancement for this Colored Person, apparently.

Why? Because Thomas is a strict Constitutional constructionist – which means less government. And, again, the NAACP is really about the advancement of government – and the demonizing and silencing of those who oppose the more government agenda.

So they don’t object to those slandering Thomas – they join them.

There are innumerable examples of this for each and every Leftist “issue” group.

Which brings us to the Media Marxists.

Behold Free Press, Public Knowledge, Media Access Project, New America Foundation and the other groups – that pretend to be interested in advancing the “public interest” in media and communications policy.

The “public interest” is in fact a legislative term which the Federal Communications Commission (FCC) is charged with taking into consideration when enforcing said policy.

A term so nebulous it can mean virtually anything.

For the Media Marxists, its abased meaning is – much more government injected into every form of media and communication, and the demonization and silencing of those who oppose the more government agenda.

To give you but one example of this, let us look at the leaders in the Media Marxist field – Free Press.

On the wired Internet?

Free Press has led a long-run push to get the FCC to illegally regulate the Internet – which has been since its inception government-free – so as to then impose Network Neutrality.

On December 21, the FCC did their bidding.

On the wireless Internet/cellular smart phones?

Yet Free Press was apoplectic with the FCC’s aforementioned Internet power grab – which they decried as lacking enough government lording over the wireless Web.

So they relentlessly, ceaselessly, constantly, abhorrently, insufferably, unbearably, intolerably (you get the idea) banged the drum.

And on April 7 the FCC again did their bidding – illegally voting themselves into the wireless data (read: Internet) over-lording business.

Which is a how-to guide for Leftists to use the government to shut up and shut down conservative hosts – who hold the public’s interest and garner audiences – so as to make room for Leftist hosts – in whom the public could not be less interested.

One of the co-authors of this censorship field manual, by the way, was the Venezuelan Communist dictator Hugo Chavez-loving, white dominated media-obsessing Mark Lloyd – who is now the FCC’s inaugural Orwellian-named “Chief Diversity Officer.”

On the news media?

You know, the unbiased folks who think the less government Tea Party is made up of “xenophobic,” “racist, racist people.”

Government media is of course pro-government in all things – including (especially) its “news.”

If you want to turn a watchdog into a lap dog, have the government buy the dog food. Free Press wants the government to be in the Purina mass-manufacturing business.

On free market media in general?

Free Press incessantly stands opposed to nearly any private sector merger of any two or more parties that have anything to do with any (not just news) media.

Because in the age of:

What we really need to worry about is – too few media outlets.

Consuming our innumerable media choices is like trying to drink from a fire hose – and Free Press behaves as if we’re marooned in the Sahara Desert.

Free Press would very much like to outright block all the many mergers they oppose. But their perpetual fallback position is to hold them up – leaving them hanging like a piñata so that big government and often unlawful “conditions” can be beaten out of the at-the-point-of-a-gun parties.

The recent Comcast-NBCU merger was just the latest obnoxious example of this latter objective. Pages and pages of concessions were excruciatingly extracted from the regulatory captives. Many of which were never authorized by Congress – and just illegally imposed via FCC fiat (a la Net Neutrality).

We are about to again witness this Free Press thuggery with the pending AT&T/T-Mobile merger. Same big government brutality, different day.

The underlying theme throughout is the advancement of as much government as possible – all the while as much as possible disrupting the free market and destroying or silencing those opposed.

Under the fraudulent guise of advancing the “public interest.”

By which they of course mean government interest.

After all, Media Marxists are… Marxists. And growing the government interest is what they do.