How old is Hillary Clinton? When the next president is sworn in January of 2017, Hillary Clinton will be just a few months younger than our oldest president, Ronald Reagan,  was at his first inauguration. Hillary will also be in much worse physical shape than Reagan was throughout his entire presidency. She’s overweight, likely obese, and has some health issues.

Here are 11 things you might be surprised to learn are younger than Hillary Clinton is now. 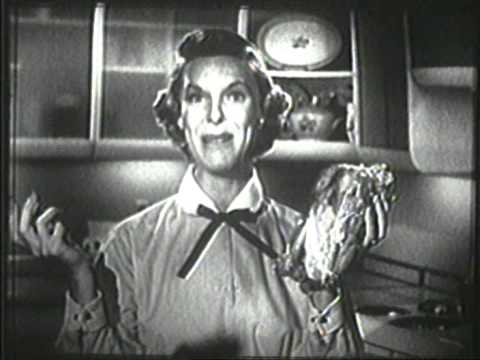 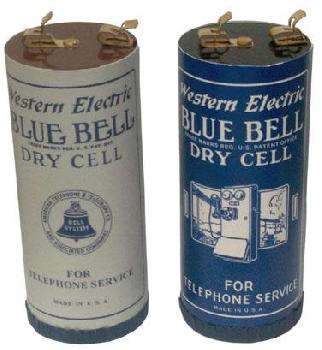 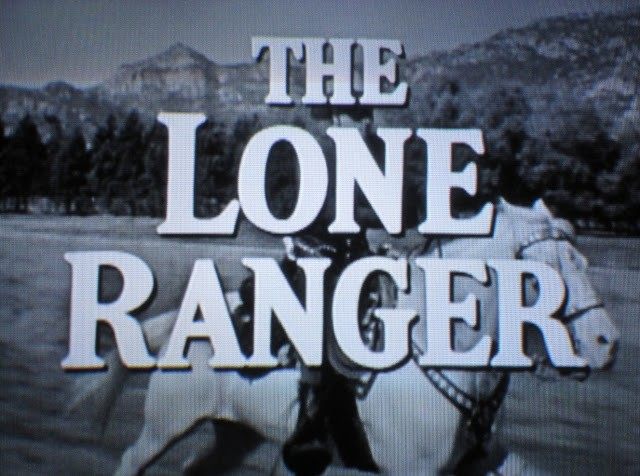 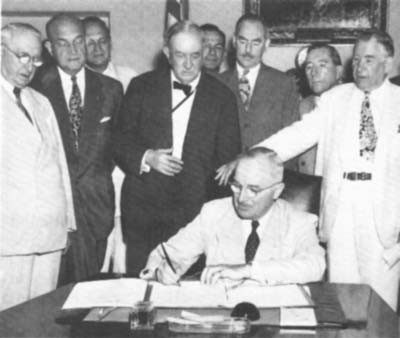 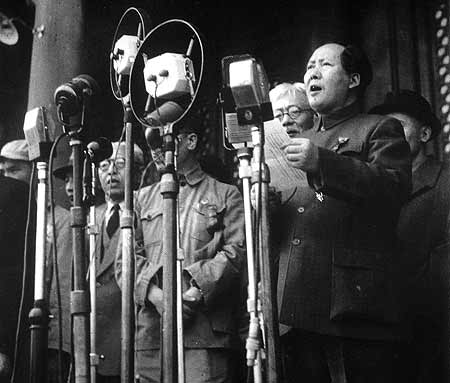 5. The People’s Republic of China 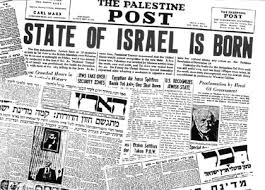 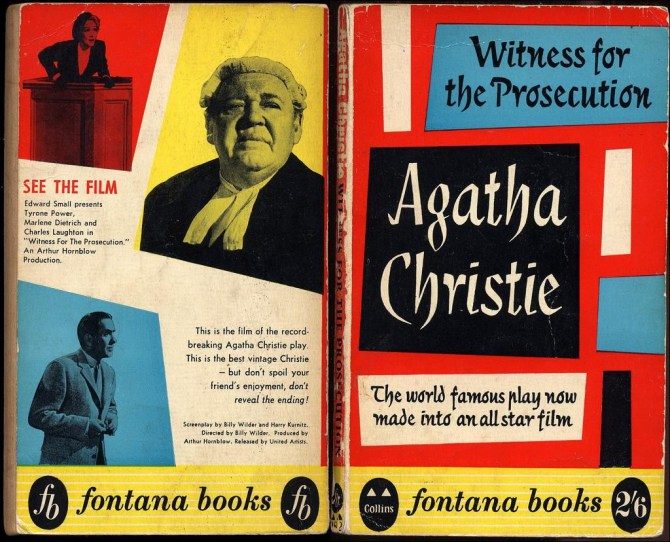 7. Agatha Christie’s “Witness for the Prosecution“ 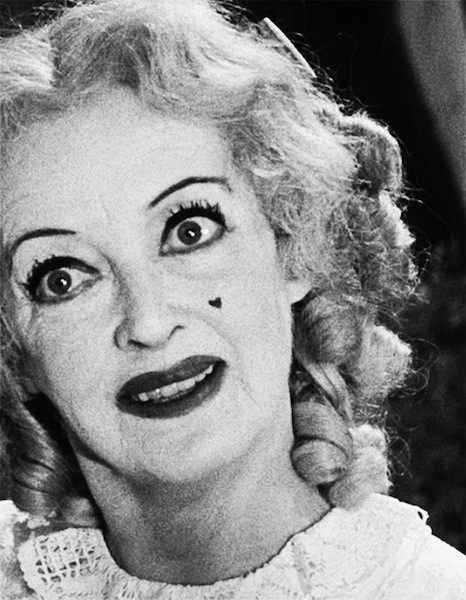 8. Bette Davis in “Whatever Happened to Baby Jane“ 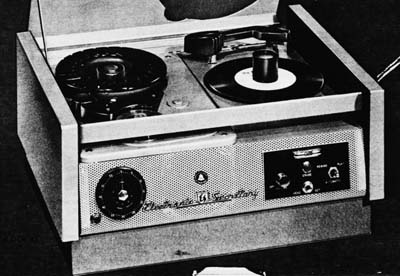 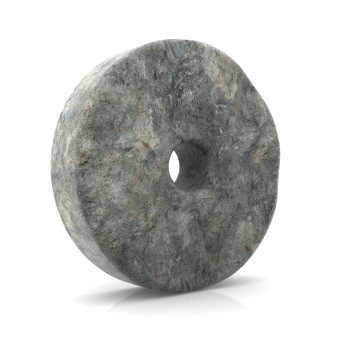