Protesters rejecting the election of Donald Trump as President of the United States have adopted the safety pin as a symbol of their movement. Safety pins were once associated with diapers, and were ubiquitous in the age before disposable diapers.

Safety pins have become a symbol of solidarity with refugees and other migrants since the historic Brexit vote to leave the European Union in June.

Now, people in the United States are showing that they are allies with groups — including LGBT, minorities and women — who say they feel threatened by Donald Trump’s election.

As stories of post-election violence and hate speech circulate online, some people have begun wearing safety pins to identify themselves as allies in the fight against intolerance, and to show solidarity with women, LGBT people, immigrants, and people of color feeling frightened by Trump’s presidency and the vitriol that some of his supporters display.

Many of the stores of “hate crimes” by Trump supporters have been fabricated or exaggerated.

Nevertheless, many anti-Trump celebrities have taken to wearing safety pins.

The American Civil Liberties Union is also encouraging the protest.

Change your profile picture to a #safetypin to show that you stand against hate and bigotry https://t.co/A73un3ruoS #safetypinamerica pic.twitter.com/ka2Gk6c2fg

“Explainer” website Vox.com is also promoting the safety pin as an anti-Trump symbol.

Curiously, it avoids explaining the use of safety pins in an earlier age of child-rearing. 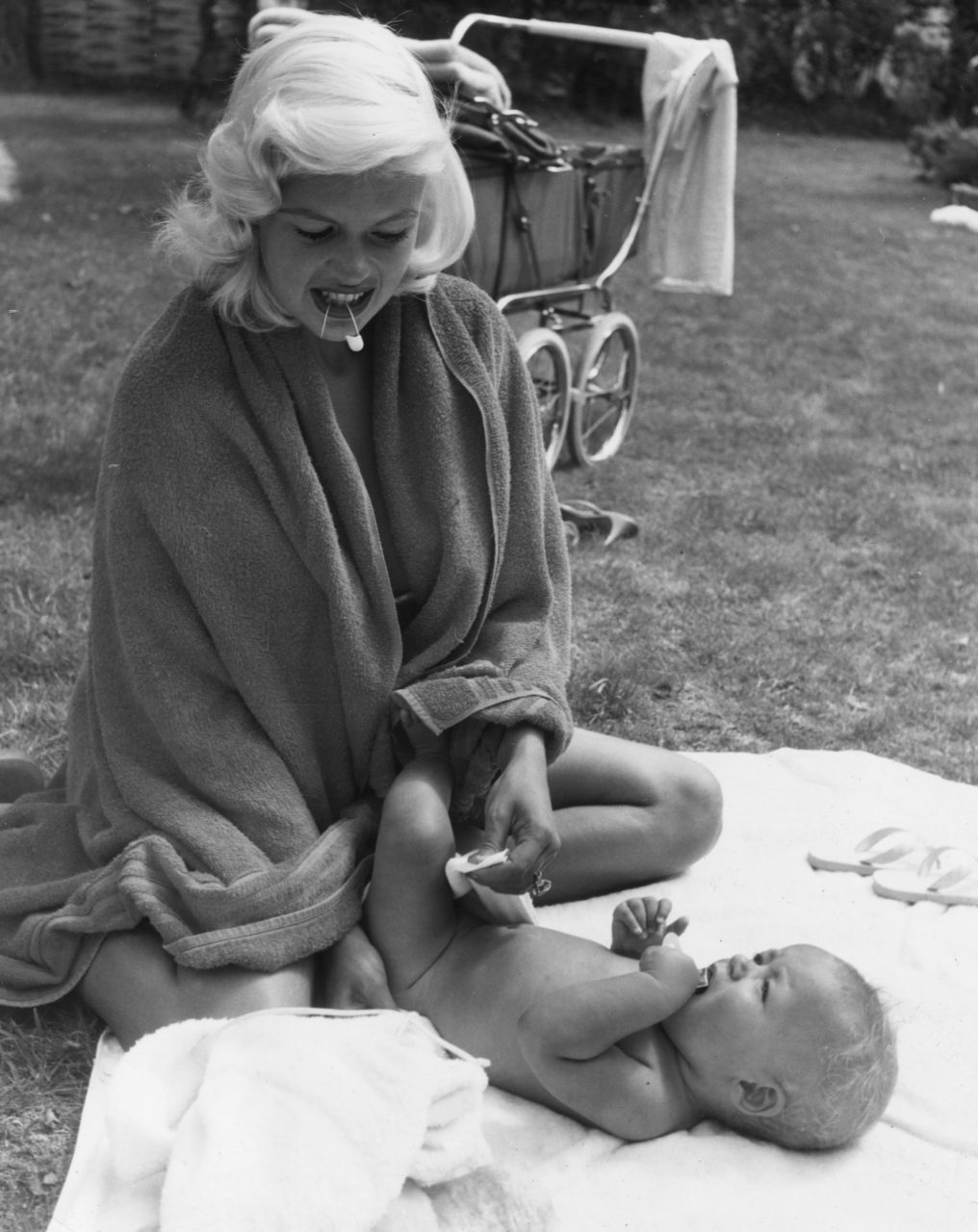