A group of illegal alien activists with the open borders organization “United We Dream” — partially funded by globalist billionaire George Soros — shut down an intersection in Miramar, Florida last week, demanding an end to all immigration enforcement.

More than a dozen of the illegal alien activists were arrested after shutting down the Florida intersection for hours, sitting around in human chains wearing orange shirts that read “abolish ICE.”

The protesters chose the intersection to shut down because it is nearby the Immigration and Customs Enforcement (ICE) agency’s Miramar office, where criminal illegal aliens, human traffickers, and drug smugglers are arrested and detained. 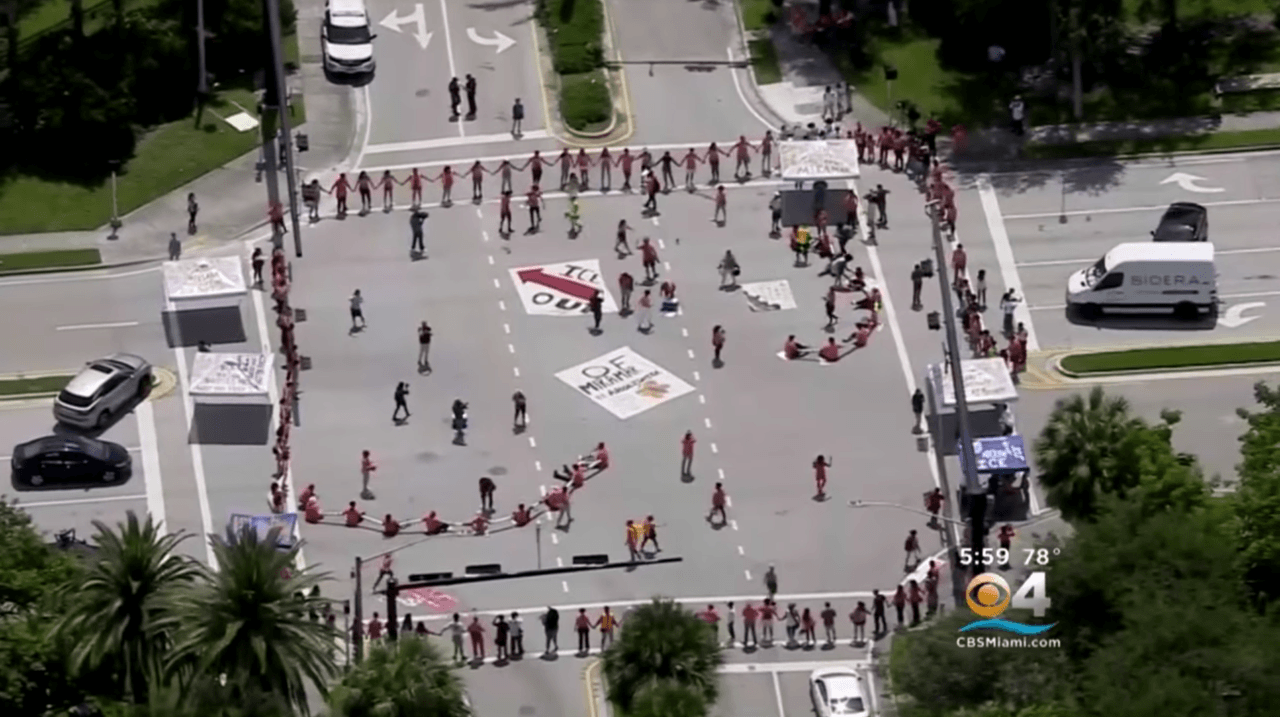 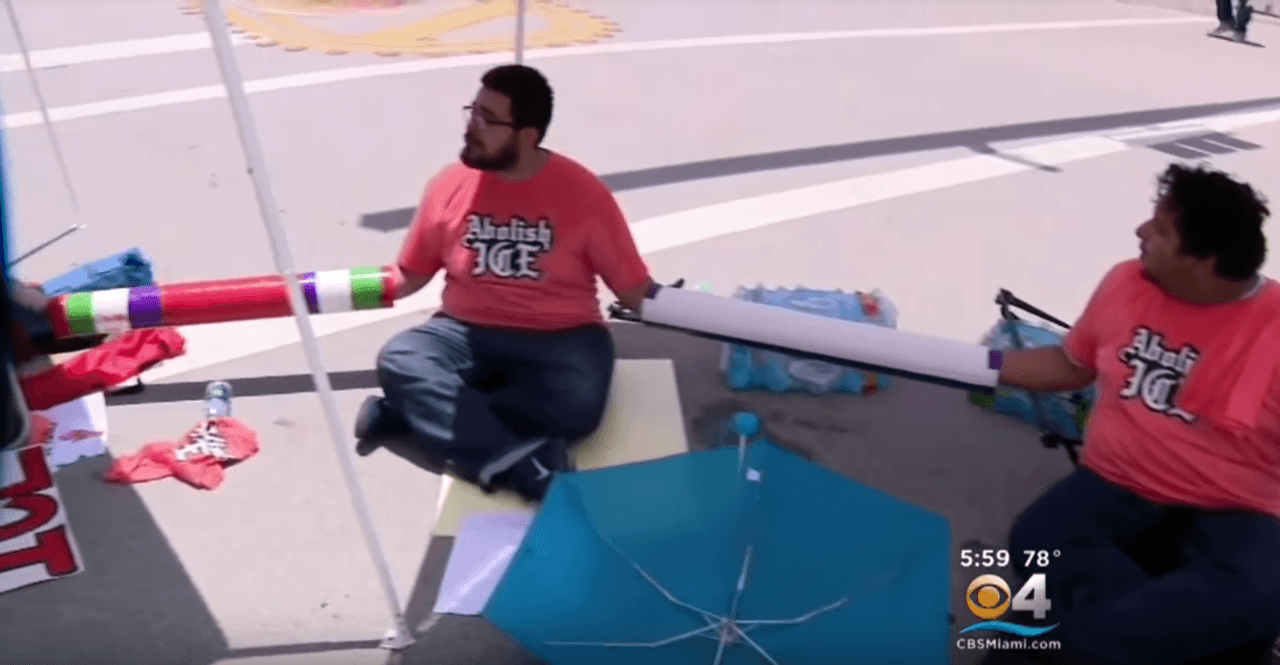 In interviews with CBS Miami, the illegal alien activists said they wanted the ICE facility shut down.

“We want ICE abolished because this center right here has been criminalizing, has put families, has put more children at risk under this heat as for them to stand there and not have basic human rights and it’s ridiculous that this institution continues to stand here in a community where neighborhoods and families are,” one activist said.

After police moved in following hours of the activists closing off the Florida intersection, more than a dozen of the protesters were arrested and released from prison the following day. 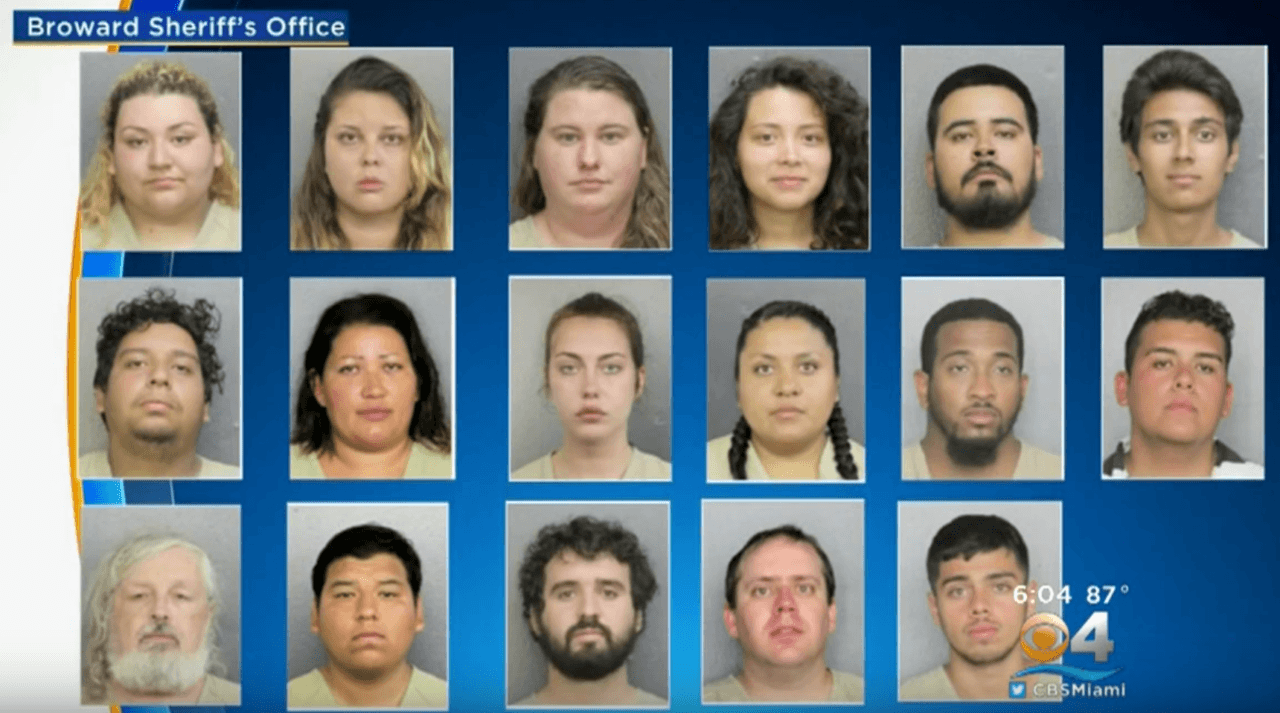 United We Dream is funded by a slew of social justice and open borders organizations, including Soros’ Open Society Foundation, which grants money to a number of pro-migration groups, like the Center for Popular Democracy.

The Democratic Party’s unofficial platform on immigration law has been to abolish ICE, though doing so would end all immigration enforcement across the United States.

As Breitbart News reported, abolishing ICE would have set free more than 1.4 million criminal illegal aliens over the last half decade who were in federal custody. A total of more than 1.6 million illegal aliens would have been released into American communities in the last five years, had ICE been abolished.