By far-left CNN’s estimates, congressional Democrats are not in very good standing for the 2022 midterm elections.

According to a survey released on Sunday, registered voters are almost equally inclined to vote for Republicans and Democrats — a far departure from polls of CNN’s past.

When asked, “If the elections for Congress were being held today, which party’s candidate would you vote for in your Congressional district?” 45 percent of registered voters chose a Democrat candidate and 44 percent chose a Republican candidate. 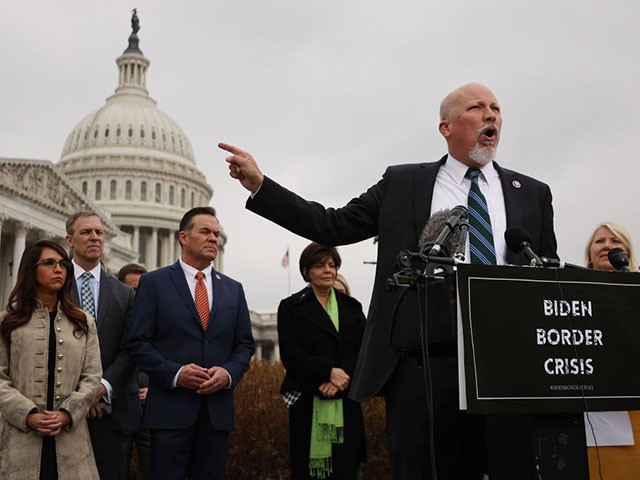 Rep. Chip Roy (R-TX) speaks during a news conference with members of the House Freedom Caucus about immigration on the U.S.-Mexico border outside the U.S. Capitol on March 17, 2021, in Washington, DC. Accusing the Biden Administration of partnering with drug cartels, members of the conservative caucus listed numerous crimes along the border, including cattle rustling. (Photo by Chip Somodevilla/Getty Images)

The poll surveying 2,119 people was conducted on Aug. 3-Sept. 7, 2021, which includes a span of time before President Joe Biden’s disastrous withdrawal from Afghanistan. The margin of sampling error for total respondents is +/- 2.8 percentage points at the 95 percent confidence level.

By other estimates, many voters believe Republicans will retake the House and potentially the Senate in 2022.

Sixty percent of voters think it is somewhat likely that “Republicans will pick up the five seats they need to regain control of the U.S. House of Representatives next year,” according to a Rasmussen poll released in July.

An August Punchbowl News poll found that less than half of Democrat senior Capitol Hill aides, 48 percent, believe Democrats can keep the House in the 2022 midterms — the first time a majority of Democrat aides felt this way. 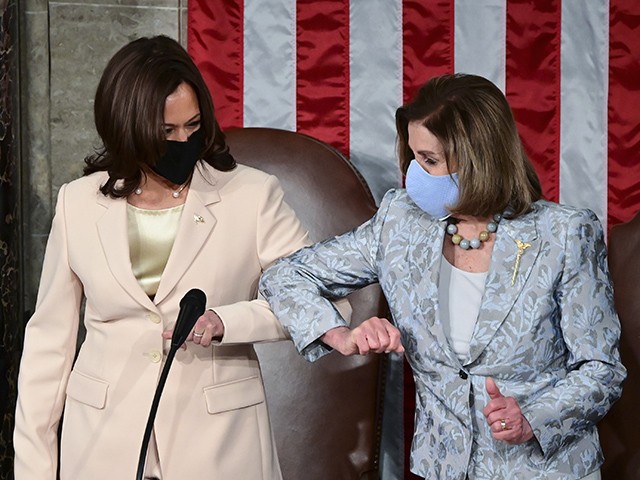 Since 2020, Democrats have overseen several crises, including rising crime, inflation, the worst immigration surge in decades, and a disastrous withdrawal from Afghanistan which led to the deaths of 13 U.S. servicemembers — all issues which most voters are extremely concerned about moving into the midterms.