Social Justice Warriors not only don’t care about brown and black people, they despise brown and black people. In fact, these oh-so woke Social Justice Warriors are the true supremacists in our society, the neo-imperialists determined to use central government as a tool that will shape and control the lives of black and brown, and all people everywhere.

These supremacists want to convince black and brown people to put them in charge so they can then assume command of every aspect of our lives, from our healthcare to our faith to population control that is specifically aimed at black and brown populations.

And when you are dealing with a supremacist mentality, with these malevolent tyrants who believe their condescending paternalism makes them above reproach and criticism, eventually, under the assumption they are untouchable because they are so noble and good, they will reveal their true selves, they will seek to prove just how above reproach and criticism they are by committing an act that says, “See, I’m so not racist I can do something terribly racist and it’s not racist!”

While these people fabricate quotes and deliberately take things out of context to smear President Trump as racist, Alec Baldwin is calling people “fags,” while Joe Biden openly praises segregation and segregationists, while the New York Times hires Nazi after Nazi after Nazi, and Elizabeth Warren basically uses “redface” to advance her academic and legal career.

And then there’s the blackface…

Next year I’ll be 54-years-old. I went to high school during the go-go eighties. Never in my life have I been at a party or any event where someone wore blackface. The idea of wearing blackface was utterly foreign to me.

But that’s my fault.

And while no one should be surprised that the Party of slavery, the Ku Klux Klan, Jim Crow, and partial-birth abortion is still sporting blackface, it does at least reveal their arrogant supremacism, for they are the ones attacking everything and everyone as racist, the ones calling things such as border enforcement racist … as they prance around in blackface.

Trudeau, one of the whitest men alive, did not wear blackface decades ago, he wore it in the New Century, in 2001!!! And he did it more than once, which defies the bad judgment argument to reveal a true moral lapse. 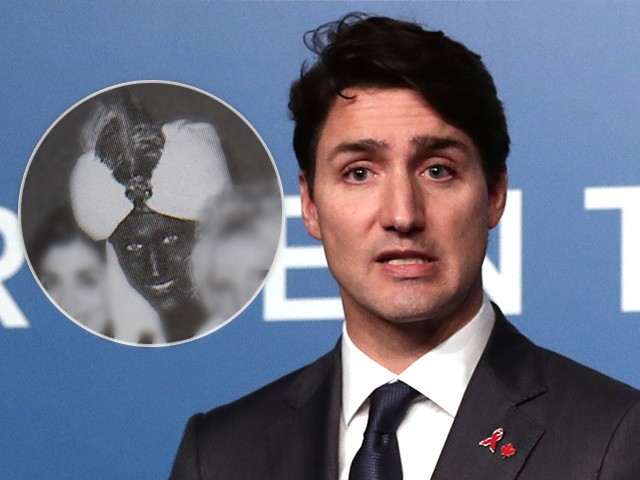 Canada’s Prime Minister Justin Trudeau delivers a press conference, on the second day of the G20 Leader’s Summit, in Buenos Aires, on December 01, 2018. – The Group of 20 major economies in a summit statement Saturday omitted past language on fighting protectionism, amid the hawkish trade stance of US President Donald Trump. (Photo by ALEJANDRO PAGNI / AFP) (Photo credit should read ALEJANDRO PAGNI/AFP/Getty Images)

There is a second photo of Justin Trudeau in brownface, from the same 2001 incident. This is from the school’s newsletter (he was a teacher at the time) https://t.co/Thg7mzVcJe pic.twitter.com/YZMda2hpkU

Look at this photo.

Ralph welcomes him to the #Democrat #blackface team. pic.twitter.com/SoP5xPBzcy

In 1984, when Northam’s yearbook photo was taken, I was a senior at a rural high school in Wisconsin. Even though there were only a handful of black students, no one would have ever even considered doing such a thing.

Social Justice Warrior Silverman didn’t just wear blackface, she put on the most demeaning form of blackface … in 2007!

It’s one thing for Fred Astaire to pay a heartfelt tribute to Bill Bojangles by wanting to look like his idol 70 years ago. It is another to run around like this:

Mr. Oh-so woke and sensitive not only put on blackface, he mocked black athlete Karl Malone as ignorant. This is from the Man Show, which ran from 1999-2004.

Because Kelly can sometimes express right-leaning views, she was fired by NBC. Fallon did his blackface routine on NBC and still has a job at NBC. 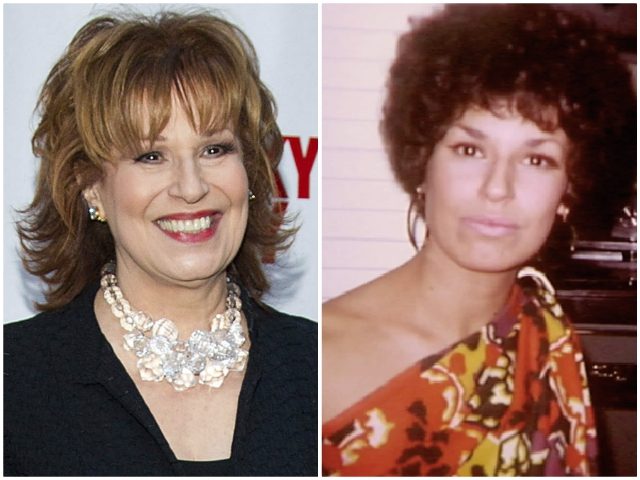 These are all examples of people who run around calling us racist over nonsense like border enforcement and our support for Trump, who call for us to be silenced, cancelled, and blacklisted…

Look at this! We’re talking about a sitting governor, a sitting prime minister, and two late night hosts, one of them of the legendary Tonight Show, and a sanctimonious “thought-leader” for ABC News.

These are America’s true supremacists.