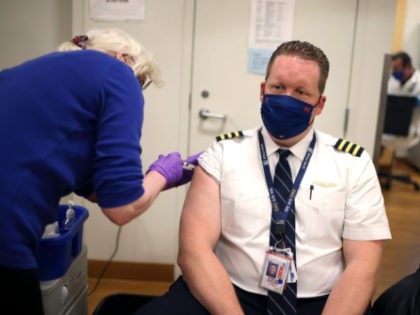 The Justice Department on Monday requested the Supreme Court block enforcement of Texas’s “heartbeat” law, despite the Court’s refusal to issue an injunction against the law just last month. 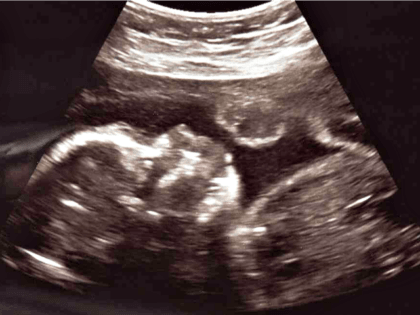 The 5th Circuit Court of Appeals sided with Texas and overturned the lower court’s ruling on the State’s new anti-sanctuary city law. The unanimous decision by the court will allow the State of Texas to move forward with enforcing key provisions of the law including the duty of law enforcement agencies to detain illegal aliens wanted by immigration officials. 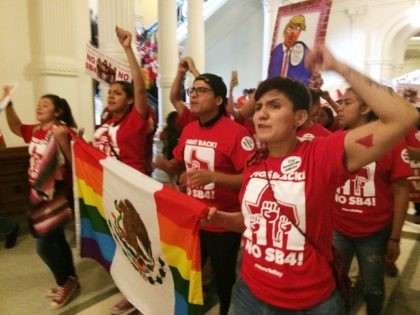 The U.S. Fifth Circuit Court of Appeals overturned a lower court’s injunction, reinstating Texas’ illegal alien harboring law. The three-judge panel poured out the plaintiff’s claim that renting houses or providing social services would put them at risk of prosecution. 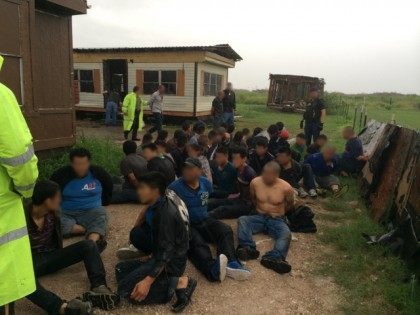 The U.S. Supreme Court has declined to hear Texas’ appeal from an adverse ruling in the Texas voter ID case. 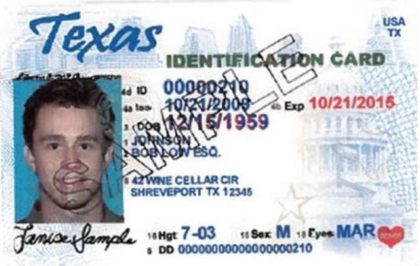 The Austin American Statesman issued an apology after tweeting a cartoon of Texas Governor Greg Abbott with his pants in flames while sitting in his wheelchair. The cartoon was son Wednesday afternoon in connection with an opinion piece that was previously published in April, before the governor’s accident where he was severely burned. 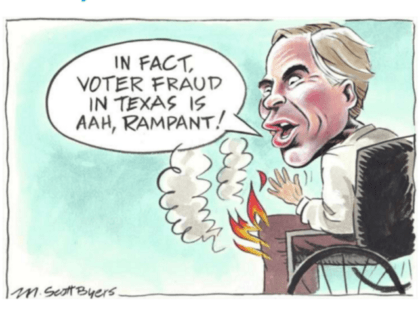 Republican lawmakers are cheering a federal appeals court decision preventing the Obama administration from moving forward with executive amnesty, calling it a win for the rule of law. 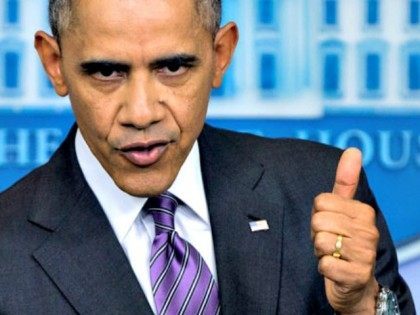 One of the most conservative appellate courts in the county, the 5th Circuit Court of Appeals, issued an opinion on Thursday that throws out parts of Texas Voter ID law and sends parts of it back to lower court for review. 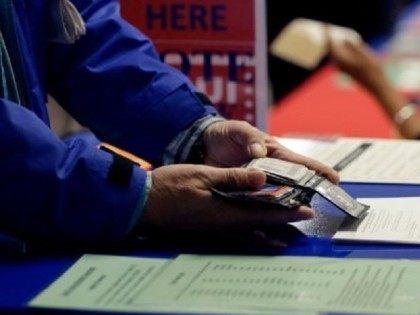 The 5th Circuit Court of Appeals Tuesday upheld a controversial Texas law that requires abortionists to have admitting privileges at area hospitals in order for their facilities to remain open. 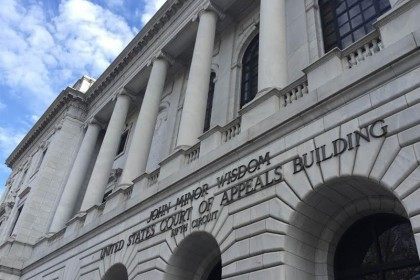 Couple Back to Court in Texas for ‘Animal Crush Videos’ 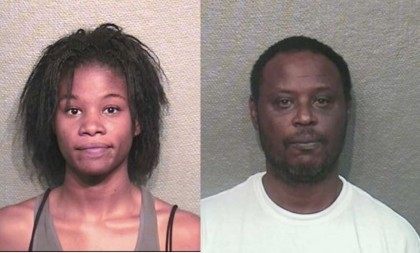